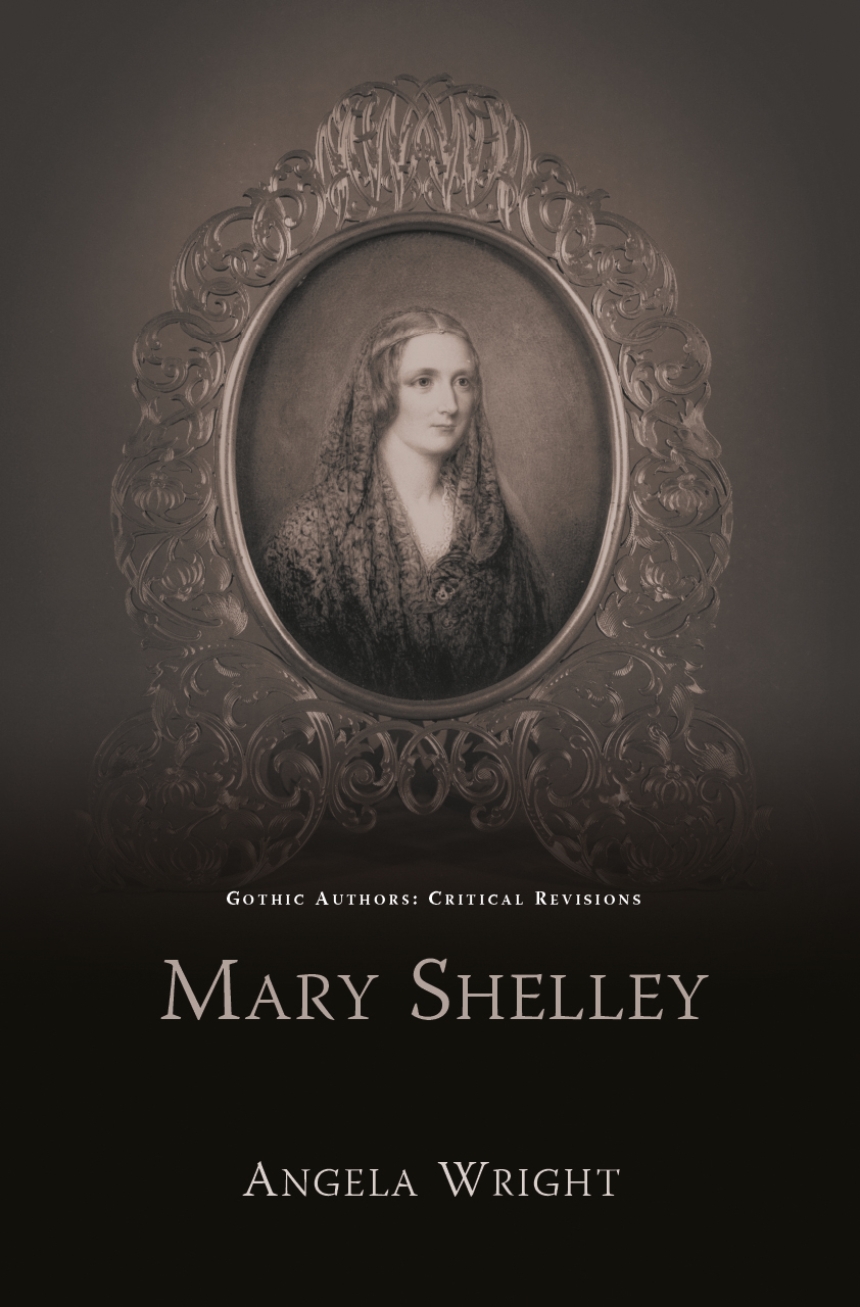 Two hundred years after its initial publication, Mary Shelley’s Frankenstein remains one of the most masterful examples of Gothic literature. In Mary Shelley, Angela Wright reappraises the significance of Frankenstein alongside others of Shelley’s works in order to display the significance and fluctuating meanings of the Gothic style during the Romantic period. She offers fresh scholarly readings of both the 1818 and 1831 editions of Frankenstein, as well as chapters upon the fiction that Shelley composed in between both editions and later in the 1830s.

In its broader examination of Mary Shelley’s work, this book is the first of its kind within the field of Gothic studies. Alongside sustained explorations of Frankenstein, Matilda, Valperga, and The Last Man, Wright also examines some of the shorter essays and tales that the author composed for contemporary magazines. Studying Shelley’s parental heritage, her infamous relationship with Percy Bysshe Shelley, and her experiences during the summer of 1816, when she wrote Frankenstein, Wright offers a thoroughly contextualized appraisal of the author and her works that reexamines the extent to which Shelley participated in and redirected the Gothic tradition.

“This book is an excellent introduction to Mary Shelley’s life and work – indeed, it is a must-read for all serious students of Shelley and the Gothic—but it is also stands on its own as a fine work of literary history and criticism, based as it is on meticulous scholarship. It insightfully shows, as few other studies have done, the symbolic and affective work done by the Gothic not just in Frankenstein but in all of Shelley’s major novels and stories from the late 1810s through the late 1830s.”

“Angela Wright’s Mary Shelley is an elegant and critically insightful tribute to a major figure in British Romanticism.  Wright writes sensitively and movingly about the life and works of one who, well beyond the example of Frankenstein, often turned to the Gothic to articulate the loss and devastation that beset her.”

“Providing a refreshing departure from previous scholars who have read Frankenstein in isolation, Angela Wright reads Mary Shelley’s writing career holistically, as an ongoing negotiation with a series of connected themes—most significantly, the Gothic. Wright’s great strength is that she understands the Gothic tradition as an intellectual tradition, so that Shelley’s engagement with her Gothic predecessors becomes as complex and nuanced as with her Romantic peers or with scientific thought. As a result, new insight is provided here into Shelley as a writer at work. This volume is written with great clarity and verve, and will gratify both Shelley scholars seeking a fresh angle on the subject, alongside students and readers seeking an accessible introduction to Shelley’s writing.”