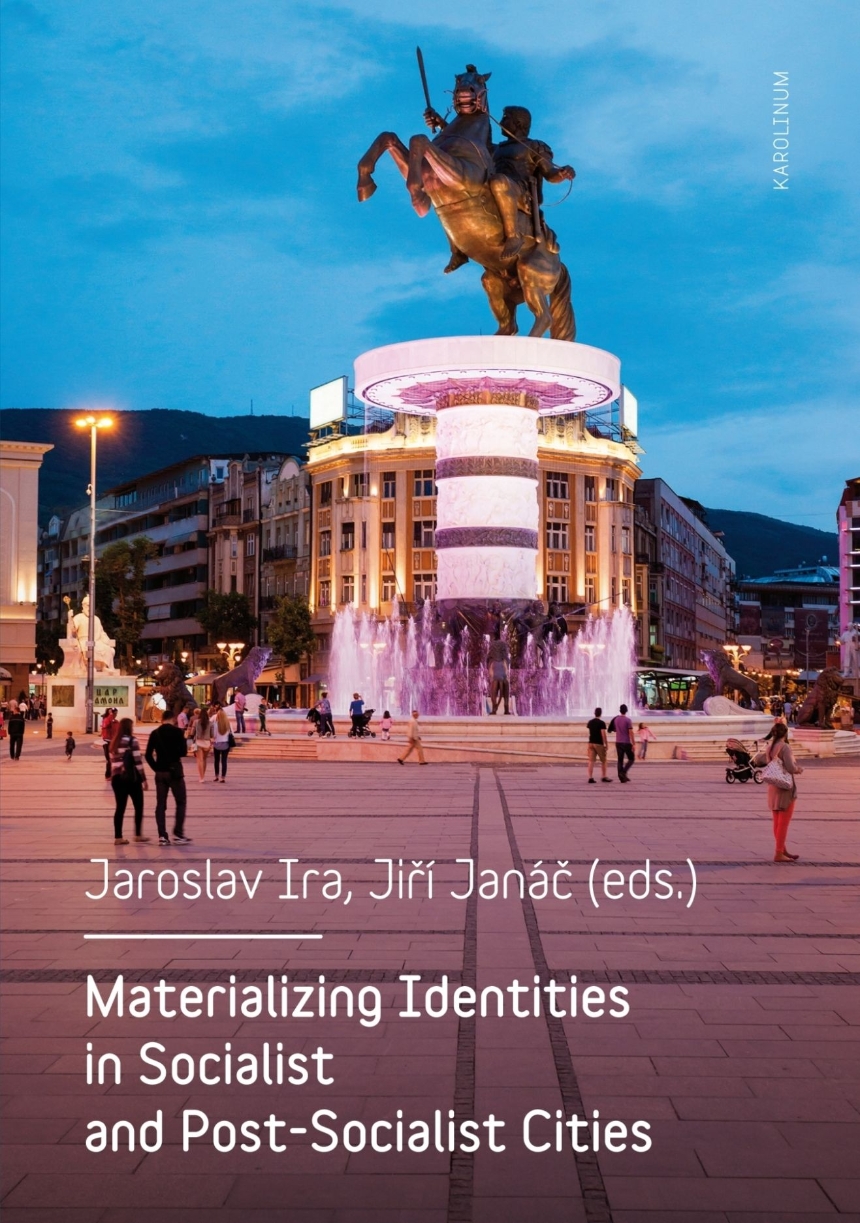 Following the so-called “Material Turn” of historiography, this book explores the materialization of identity in urban space—specifically in Eastern Europe and Central Asia. Urban spaces played an important role in the formation of national identities in post-socialist successor states across the region, while at the same time the articulation of national identities markedly affected the appearance of these post-socialist cities. Beginning with an overview of socialist and post-socialist cities in recent urban history, contributors trace the post-socialist intertwining of space and identities in case studies that include Astana and Almaty in Kazakhstan, Chișinău and Tiraspol in Moldova, and Skopje in Macedonia, while also linking this phenomenon to socialist urbanism, as in postwar Minsk, Belarus.