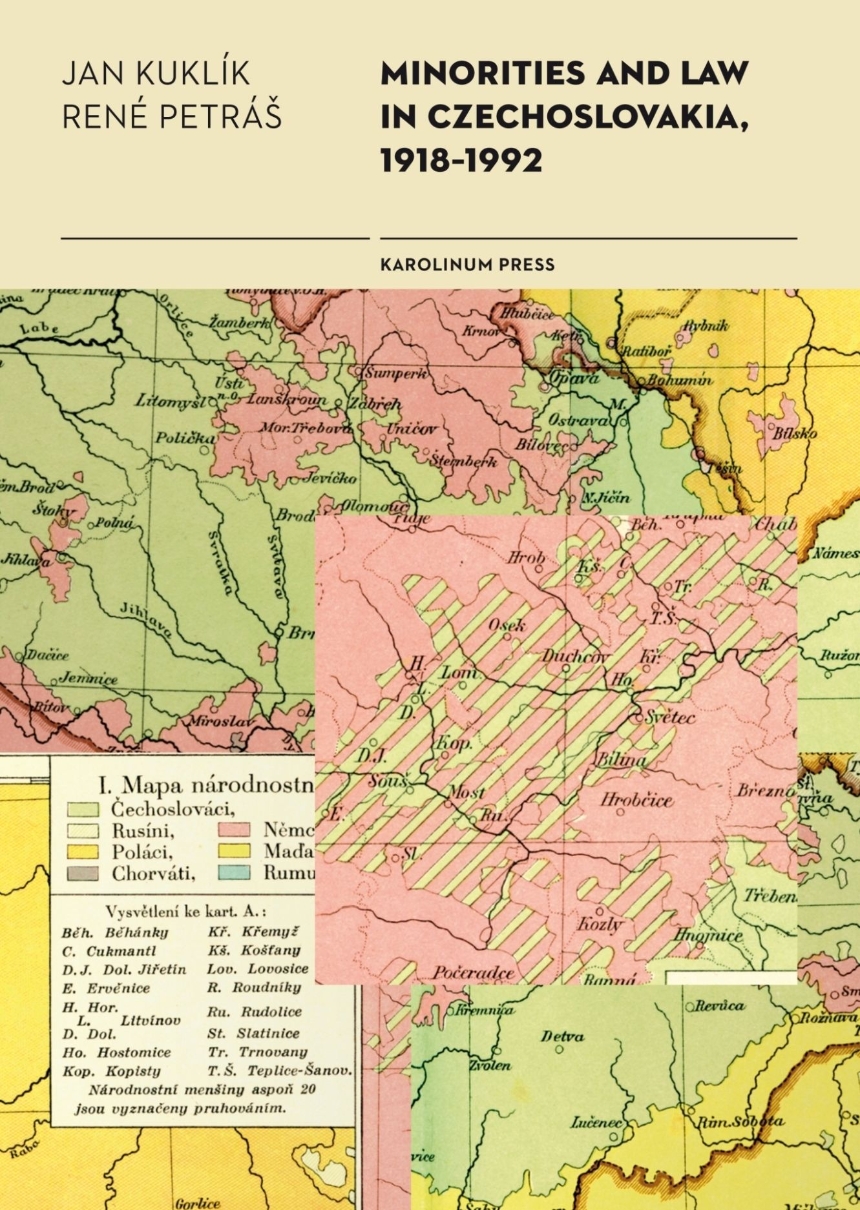 Minorities and Law in Czechoslovakia

Minorities and Law in Czechoslovakia

Across the whole of modern Czech history—from 1918, through World War II, and into the postwar years—ethnic and minority issues have been of the utmost prominence. Moreover, Czechoslovakia has in the past been held up as a model for solving problems related to ethnic and minority tensions through legal regulations—regulations that played a key role in delineating minority status. Primarily intended for an international, non-Czech audience, this book takes a long-term perspective on issues related to ethnic and language minorities in Czechoslovakia. Bridging legal and historical disciplines, Jan Kuklík and René Petráš show that as ethnic minority issues once again come to the forefront of policy debates in Europe and beyond, a detailed knowledge of earlier Czech difficulties and solutions may help us to understand and remedy contemporary problems.