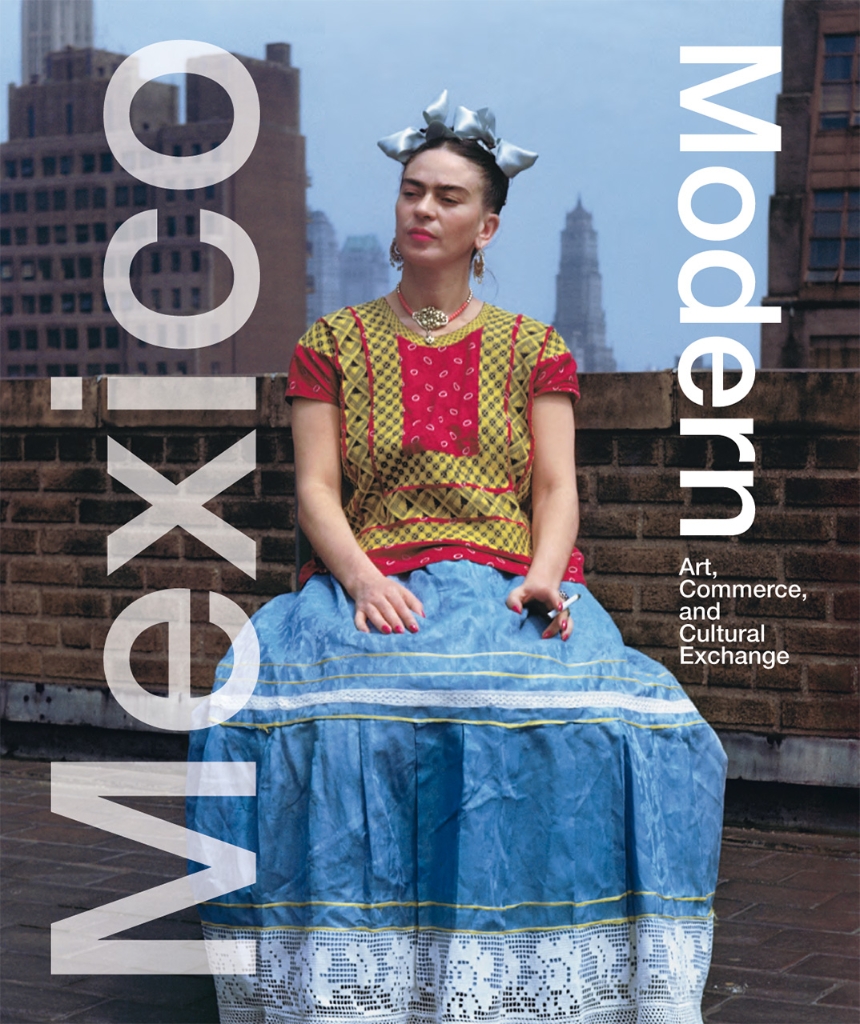 The 1920s and ’30s were a time of incredible creativity and influence for modern Mexican art, as a dynamic cultural exchange between Mexico and the United States—which included artists such as Diego Rivera, Frida Kahlo, and Rufino Tamayo; photographers such as Edward Weston, Tina Modotti, and Manuel Alvarez Bravo; and designers such as Miguel Covarrubias and William Spratling—helped shape a new Mexican cultural identity in the wake of the tumultuous revolution. This book draws on the collection of the Harry Ransom Center in Austin, Texas, as well as other museums, to showcase the brilliant art made by Mexican artists in the period while also setting it in context, showing how it was championed by journalists, publishers, and promoters in both Mexico and the United States. Full of stunning reproductions of works both familiar and less well known, Mexico Modern showcases a truly remarkable place and time in the history of art.

“By examining Mexican modern art through the lens of transnational connections, Mexico Modern: Art, Commerce, and Cultural Exchange not only explores a conversation between two countries and their vibrant artistic scenes but also contributes to a complicated and refined narrative about the grandeur of Mexican art. . . . Considering a binational territory and both independent and official artistic initiatives, Mexico Modern offers a broader perspective, revealing artistic networks from a more illuminating global perspective.”