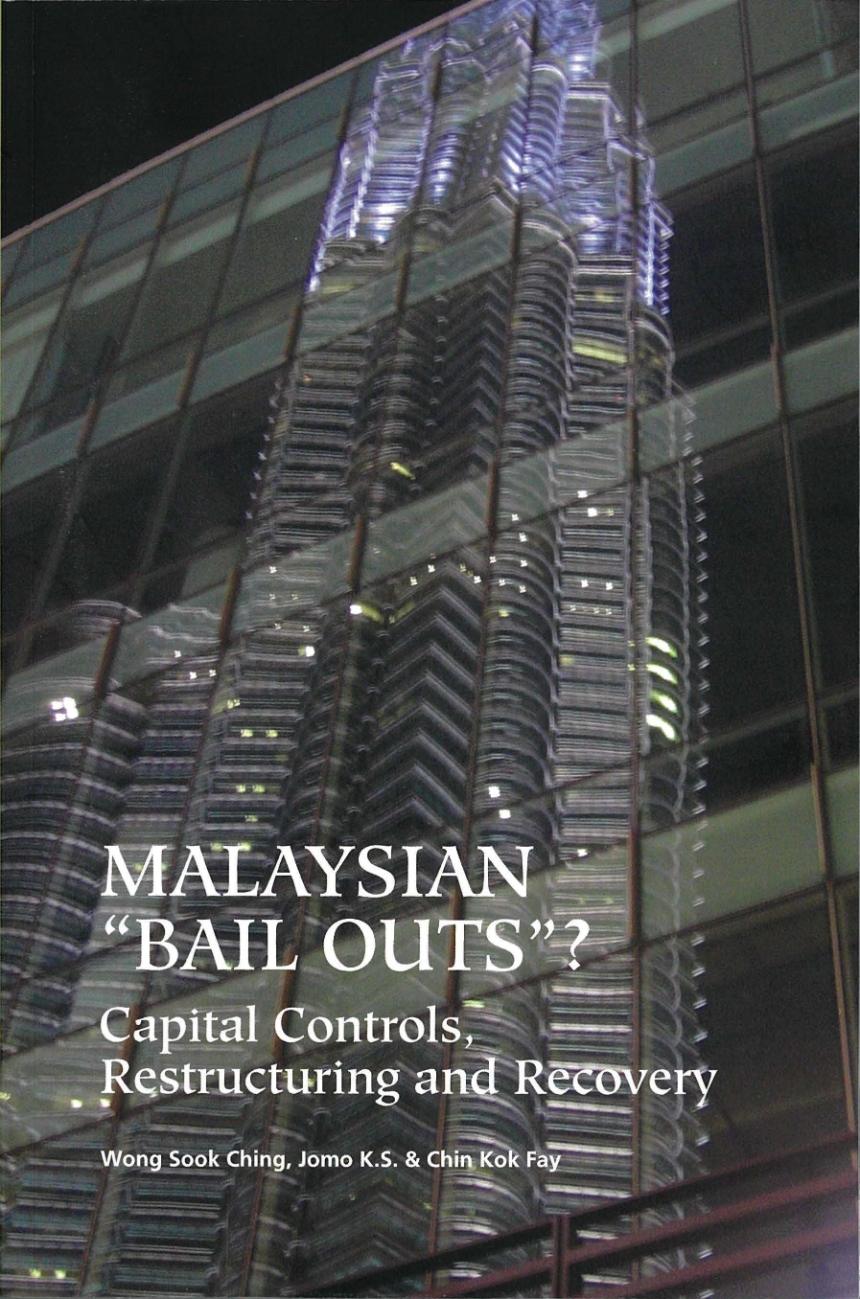 As Malaysia's government responded to the 1997-98 financial crisis, the global financing community criticised its measures as bail outs for politically-influential corporate interests. When the economy recovered strongly in 1999 and 2000, Malaysian leaders claimed that their policies, including the capital controls so widely criticised at that time, were in fact responsible for recovery.

This book sets the record straight: refuting both sets of claims, and bringing a refreshing new perspective on the crisis and its aftermath. With clear and concise arguments, this book sheds new light on the Asian crisis and government policy responses, with emphases on its capital controls as well as corporate, bank and debt restructuring exercises. Written in accessible prose, together with chronologies of events and case studies, this book will appeal to general readers and those who wish to better understand economic policy issues in Malaysia and the region.