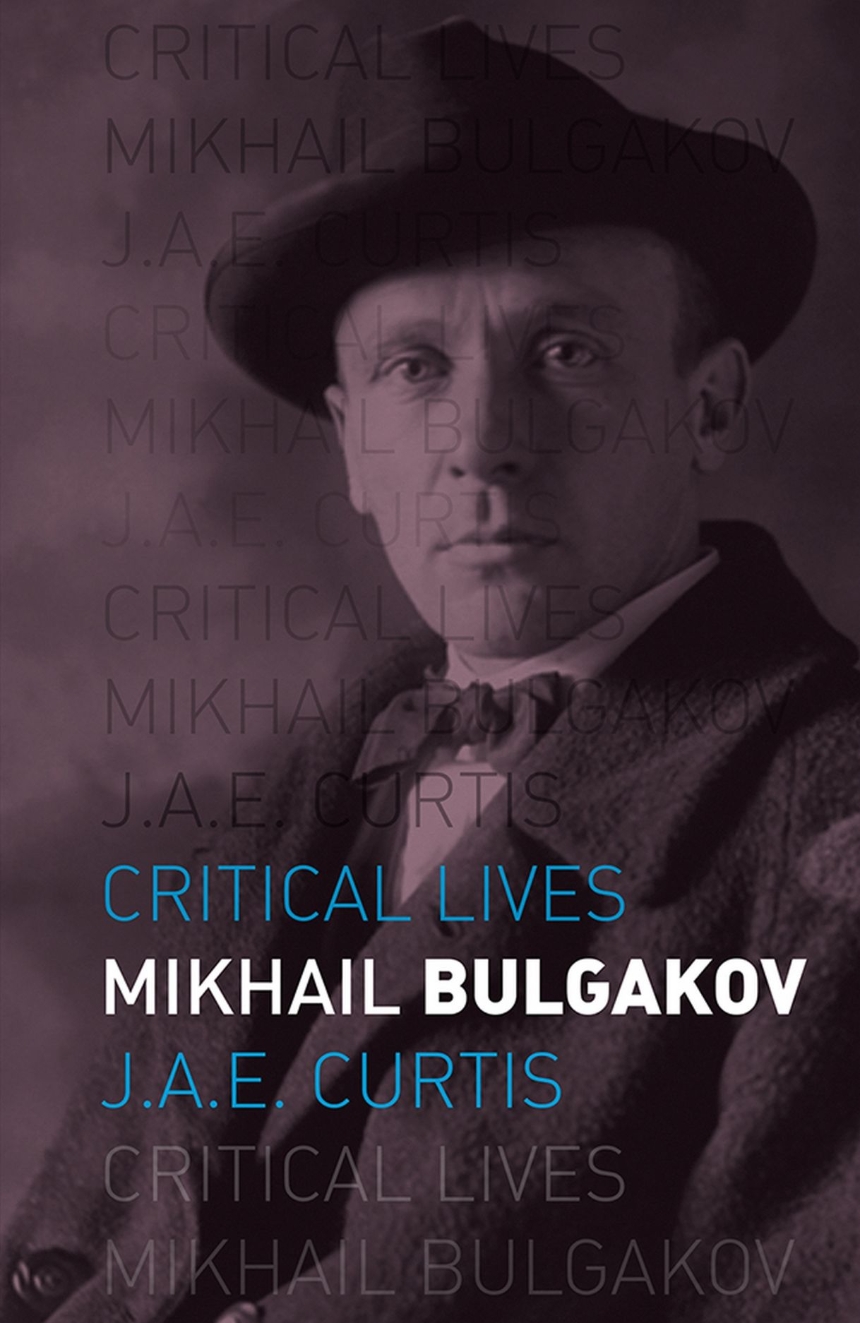 Mikhail Bulgakov (1891–1940) was one of the most popular Russian writers of the twentieth century, but many of his works were banned for decades after his death due to the extreme political repression his country enforced. Even his great novel, The Master and Margarita, was written in complete secrecy during the 1930s for fear of the writer being arrested and shot. In her revelatory new biography, J. A. E. Curtis provides a fresh account of Bulgakov’s life and work, from his idyllic childhood in Kiev to the turmoil of World War One, the Russian Revolution, and civil war.

Exploring newly available archives that have opened up following the dissolution of the USSR, Curtis draws on new historical documents in order to trace Bulgakov’s life. She offers insights on his absolute determination to establish himself as a writer in Bolshevik Moscow, his three marriages and tumultuous personal life, and his triumphs as a dramatist in the 1920s. She also reveals how he struggled to defend his art and preserve his integrity in Russia under the close scrutiny of Stalin himself, who would personally weigh in each time on whether one of his plays should be permitted or banned. Based upon many years of research and examining previously little-known letters and diaries, this is an absorbing account of the life and work of one of Russia’s most inventive and exuberant novelists and playwrights.

“Curtis’s concise and fascinating account is truly a critical life. The author draws on her deep knowledge of the writer’s work, well-chosen primary sources, and the latest archival discoveries.”

“This thorough yet concise biography is a splendid introduction to the life, works, and historical context for students and newcomers; Bulgakov scholars and admirers will enjoy its informed, admirably coherent overview of the themes and aspirations that shaped the writer’s ethos and imagination.”

Bulletin of the British Association for Slavonic and East European Studies

"Curtis’s critical biography of the playwright and writer Mikhail Bulgakov, published in the Reaktion Critical Lives series, provides an engaging introduction to his life and work and manages to be concise and comprehensive at the same time. The study draws on decades of research, and incorporates post-Soviet biographical and textual scholarship published after the opening of the archives in the 1990s which, for the most part, is available only in Russian. . . . An evocative book that offers a more rounded picture of his life to the reader, elucidating the often difficult circumstances surrounding his creative decisions under the Stalinist regime. . . . This brief and amply illustrated biography is lucidly written, eminently readable, and will no doubt prove to be an excellent teaching tool. A welcome addition to the literature on Bulgakov, it is a stimulating read both for his lifelong admirers and for those who are new to his writing."

"Skillfully interweaving the salient details of Bulgakov’s personal life with his public career, Curtis charts the story of a figure who over a tragically short period fought as hard as anyone to keep the flame of literature alight . . . it is difficult to imagine a more valuable guide than this deftly written and very readable study. The inclusion of the new archival material, moreover, is an added bonus, lending the volume an even wider appeal."

“A controversial dramatis, closet novelist of genius, and theologian’s son trained as a medical doctor, Bulgakov more than any other Stalinist-era writer balanced the realities of the wounded body and the transcendent spirit. In this wonderful brief biography, J. A. E Curtis shows how Bulgakov’s creative gifts were crippled as well as inspired by the caprice and charisma of power.”