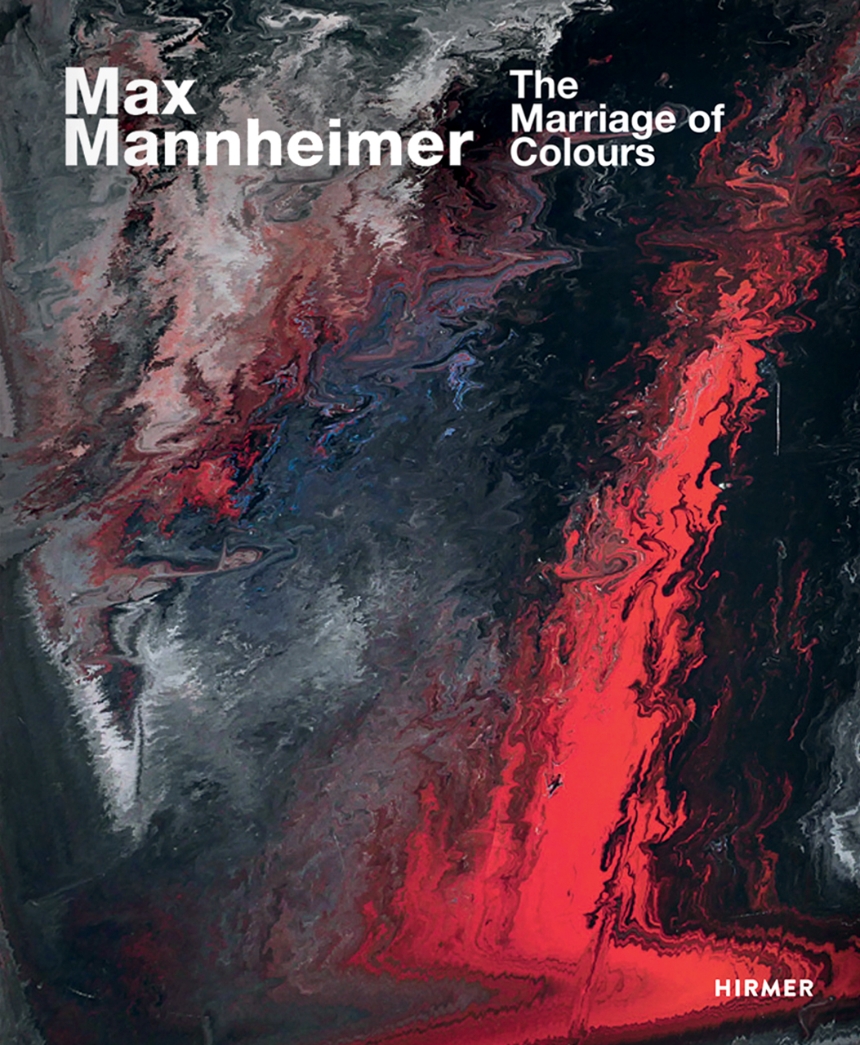 The Marriage of Colours

The Marriage of Colours

A survivor of the Holocaust and three different Nazi concentration camps, Max Mannheimer (1920–2016) spent his life speaking out against the atrocities of the Third Reich. One of the most prominent witnesses of the Holocaust, he won numerous awards for raising public awareness, including the German Cross of Merit and the French Legion of Honor. Beginning in the 1950s, he also worked through the painful memories of what he endured through his art, painting and drawing under the name Ben Jakov, “Son of Jakob,” taken in memory of his father, who was killed in a concentration camp. Although he produced more than 1,000 paintings and drawings, he never exhibited his work, and this aspect of his life remains little-known.

Max Mannheimer: The Marriage of Colours offers the first look at Mannheimer’s incredibly moving body of work. The dynamic, abstract paintings and drawings bear witness to the atrocities of the concentration camps, but they also reflect the joy of an eventually full and meaningful life.  A self-taught artist, Mannheimer took exuberant delight in experimentation, and his motto, “I marry colors,” is evident in his characteristically vivid palette. From among his prolific body of work, Gottfried Knapp has selected seventy-three representative paintings and drawings—many of which are published here for the first time—and contributed a moving introduction to Mannheimer’s life and work.