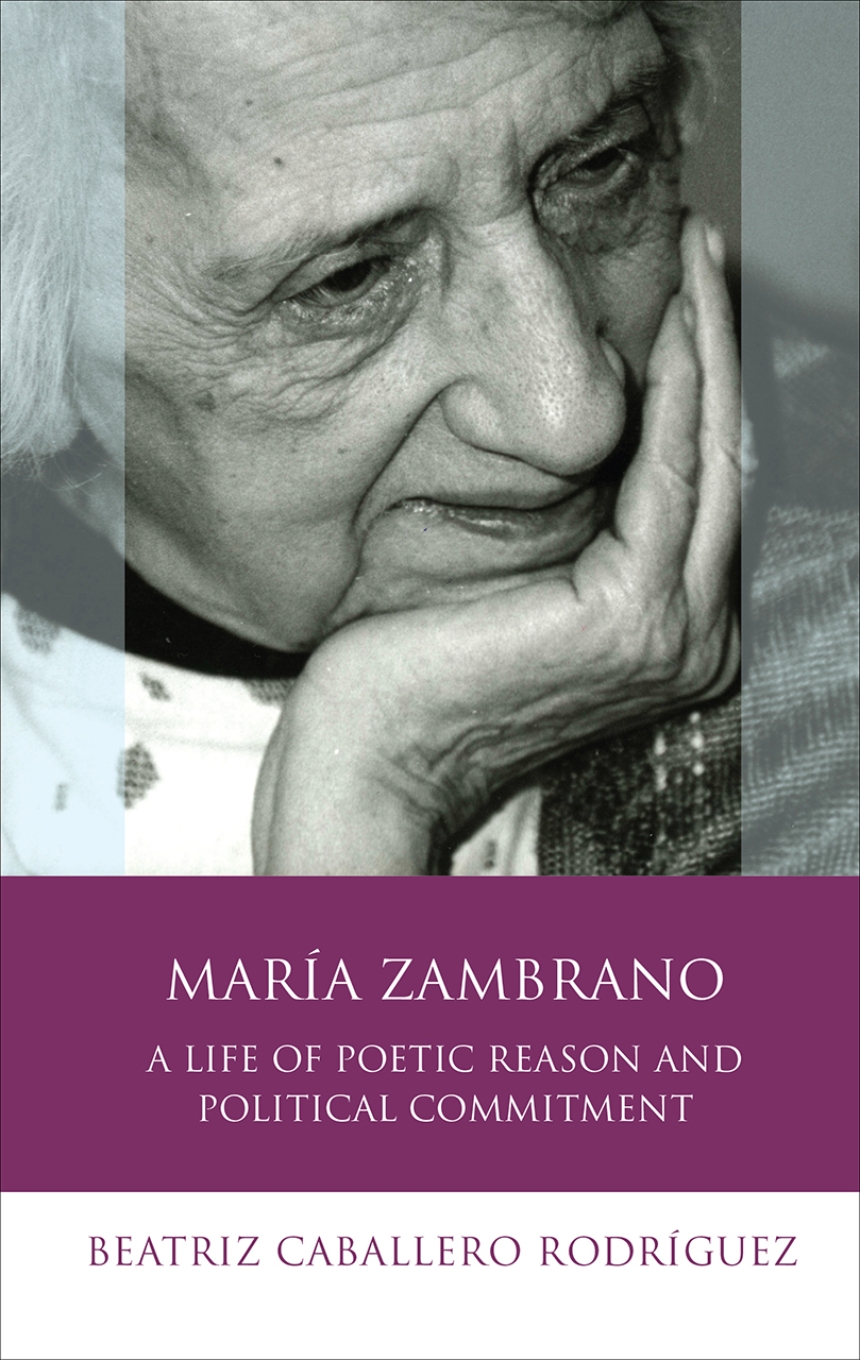 A Life of Poetic Reason and Political Commitment

A Life of Poetic Reason and Political Commitment

Maria Zambrano (1904–91) was one of the most original Spanish thinkers of the twentieth century, known for her attempt to use poetic reason to overcome the limitations of Enlightenment-based rationality. This book offers a close look at her work, arguing that while the presence of a spiritual component is undeniable, at the same time her thought is far from mystical or unapproachable—rather, it offers an alternative form of rationality, one that links the personal to the political and makes the path to self-development also the path of civic and political engagement.