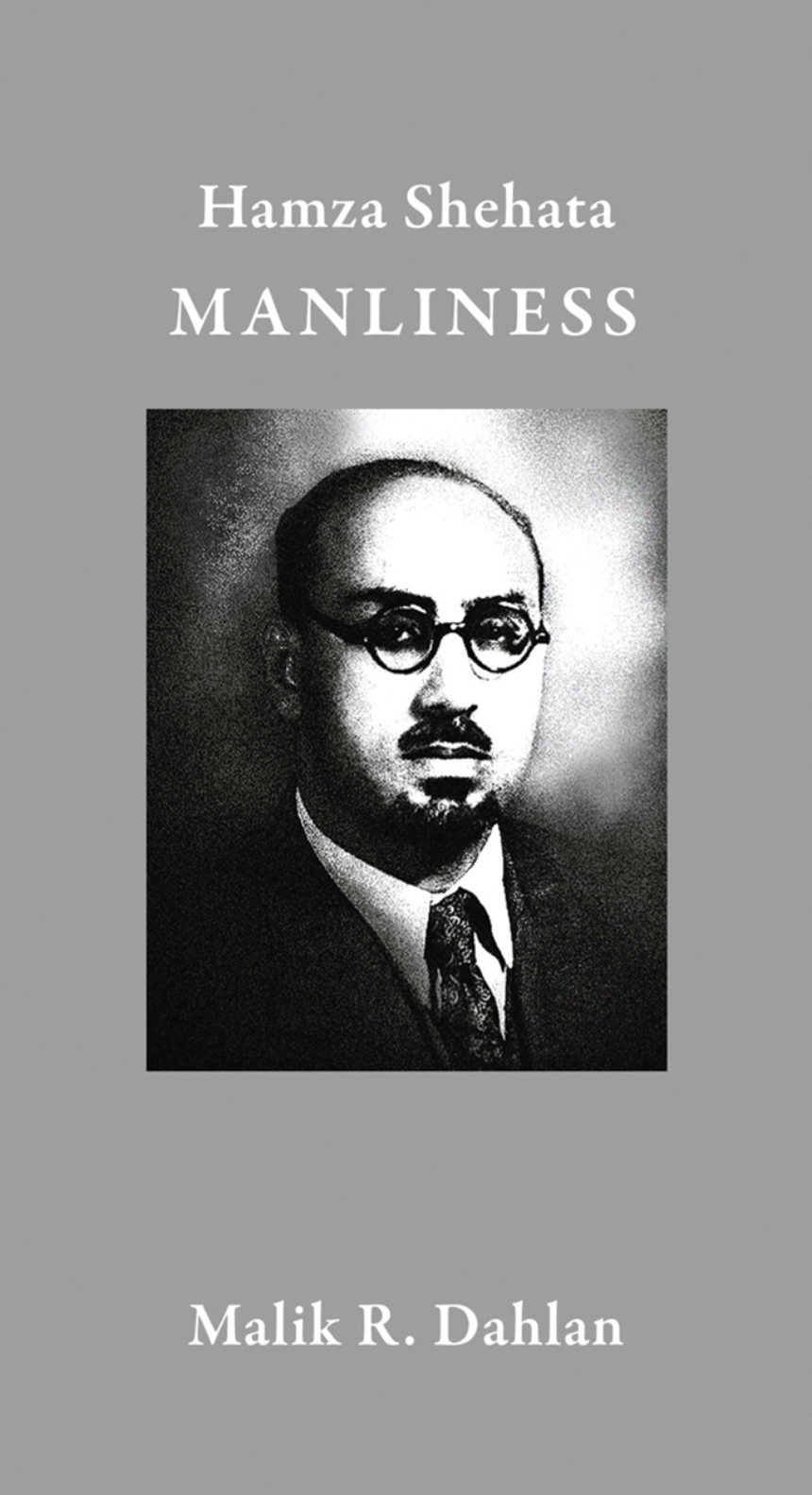 Edited, Translated, and with an Introduction by Malik R. Dahlan
In 1940, Saudi Arabian intellectual and activist Hamza Shehata (1910–71) gave a lecture at the Makkah Charitable Aid Association. Over the course of four hours, Shehata shared a staggering number of social and cultural observations and critiques on many facets of contemporary life. Translated into English for the first time, Manliness presents that speech for a new generation of readers.
Using a framework that was both scientific and philosophical, Shehata convinced his audience that conventional views of virtue and vice were a deceptive simplification and that social and religious reform was necessary. A humble man at heart, he was reluctant to publish his talk in his lifetime, but thanks to Malik R. Dahlan’s expert translation and insightful discussion of the larger historical and geographical context for the speech, readers are now able to appreciate a fascinating snapshot of Arabian history that would otherwise be lost.