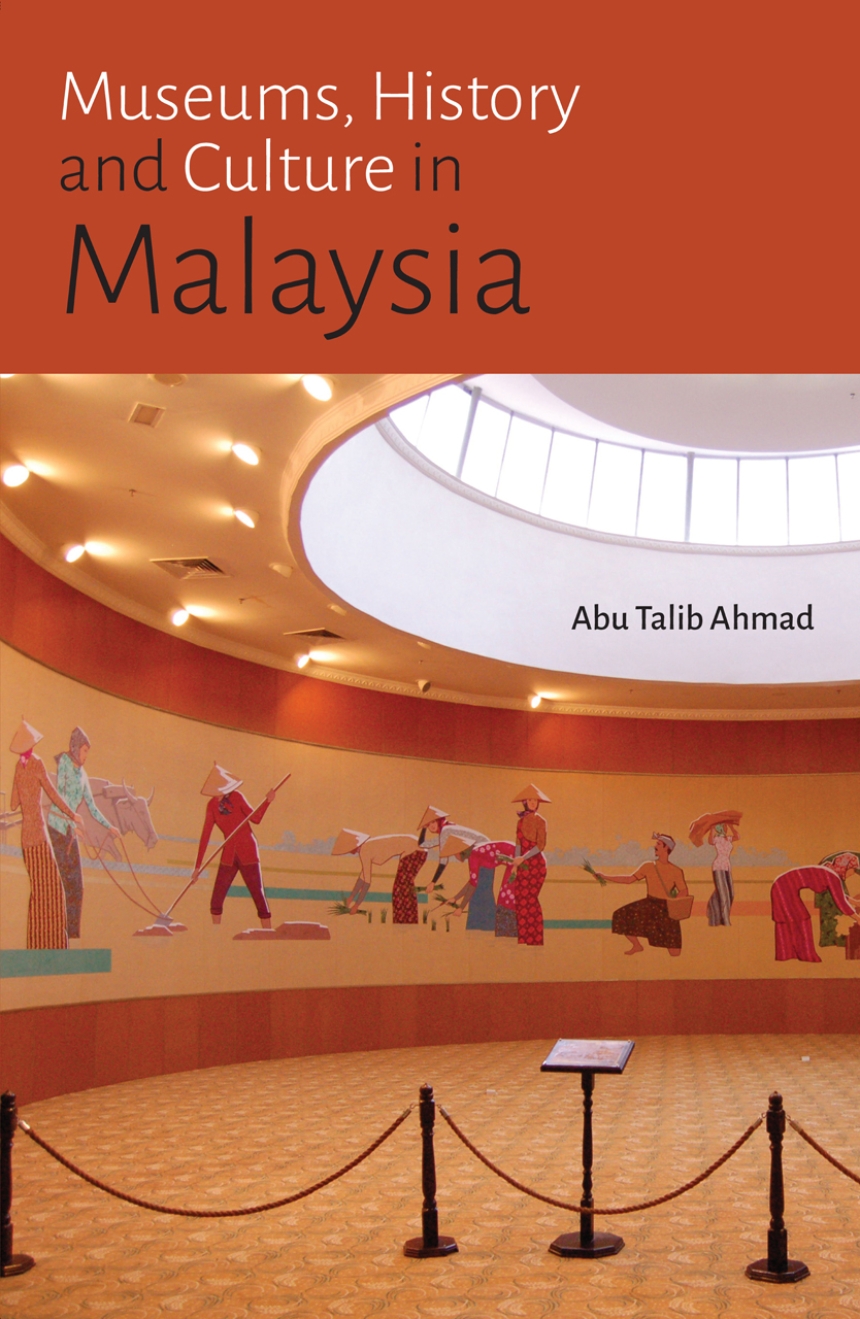 Museums, History and Culture in Malaysia

Museums, History and Culture in Malaysia

During the half century following Malaysian independence in 1957, the country’s National Museum underwent a transformation that involved a shift from serving as a repository for displays of mounted butterflies and stuffed animals and accounts of the colonial experience to an overarching national narrative focused on culture and history. These topics are sensitive and highly disputed in Malaysia, and many of the country’s museums contest the narrative that underlies displays in the National Museum, offering alternative treatments of subjects such as Malaysia’s pre-Islamic past, the history and heritage of the Melaka sultanate, memories of the Japanese Occupation, national cultural policy, and cultural differences between the Federation’s constituent states.       In Museums, History and Culture in Malaysia, Abu Talib Ahmad examines museum displays throughout the country, and uses textual analysis of museum publications along with interviews with serving and retired museum officers to evaluate changing approaches to exhibits and the tensions that they express, or sometimes create. In addition to the National Museum, he considers museums and memorials in Penang, Kedah, Perak, Selangor, Kuala Lumpur, Sabah, Kelantan and Terengganu, as well as memorials dedicated to national heroes (such as former Prime Ministers Tunku Abdul Rahman and Tun Abdul Razak Hussein, and film and recording artist P. Ramlee). The book offers rich and fascinating insights into differing versions of the country’s character and historical experience, and efforts to reconcile these sometimes disparate accounts.

“Ahmad, offers readers some of the best established scholarship on the history of museums and his insights into Malaysian history and culture and these, indeed, are valuable contributions to the field.”

“Provides in-depth insight into the museum sector in Malaysia, its role in nation-building and identity formation, as well as the pressures it faces from central and local government, and from increasingly vocal elements in Malaysian society.”