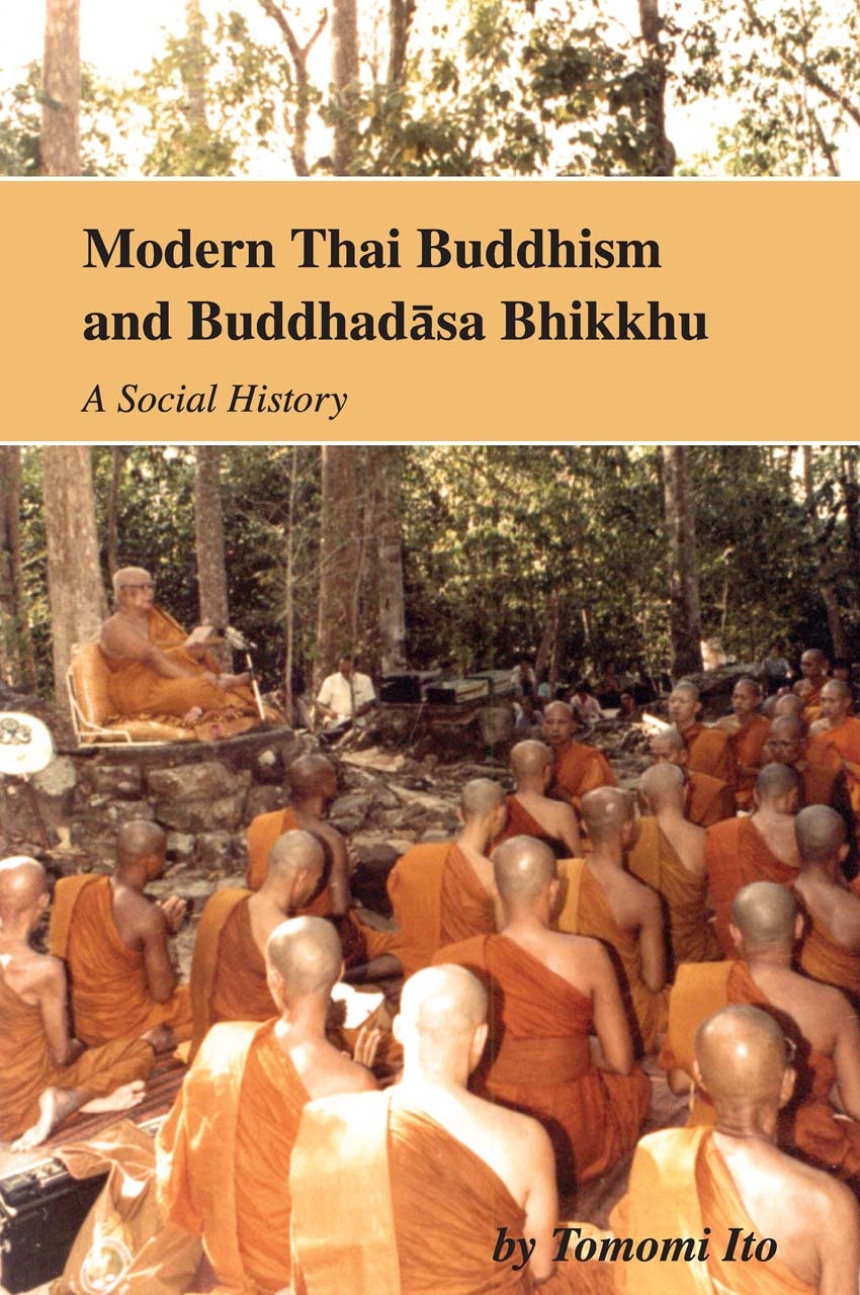 The Buddhist monk Buddhasdasa Bhikku (1906-1993) injected fresh life into Thai Buddhism by exploring and teaching little known transcendent aspects of the religion. His investigations excited both monks and lay people, and gave rise to the vigourous discussion in shops, temple yards and newly founded Buddhist associations. Moreover, he was a prolific author, who produced a rich array of publications that are indicative of his popularity and the impact of his teachings. While these discussions included serious exchanges on doctrine and practice, they also included jokes and light humor, criticisms of weak evidence for certain positions, and a defamation campaign arising from rumors that Buddhadasa was a communist sympathizer. Buddhadasa’s thoughts and historical context coincide with the general picture of "modern Buddhism" and he may be seen as an agent of "Buddhist modernity," but he worked predominantly in Thailand through the medium of the Thai language, and he contributed much more significantly to Thai Buddhists than to Buddhist practice outside the country. An enormous amount of material relating to Buddhadasa Bhikkhu has been captured in religious journals and in numerous "pocket books" aimed at a general audience. Departing from the classical method of studying Buddhism through philology, Tomomi Ito’s account of Buddhadasa Bhikkhu draws on this popular literature and on conversations with a broad spectrum of the people involved in these discussions to develop an account of Buddhism as it is experienced by Thai people. The result is a lively intellectual and social history of contemporary Thai religion and society built around the life of an exceptional monk who captured the interest of Buddhists pursuing spiritual depth in the context of the ideological conflicts of the Cold War.