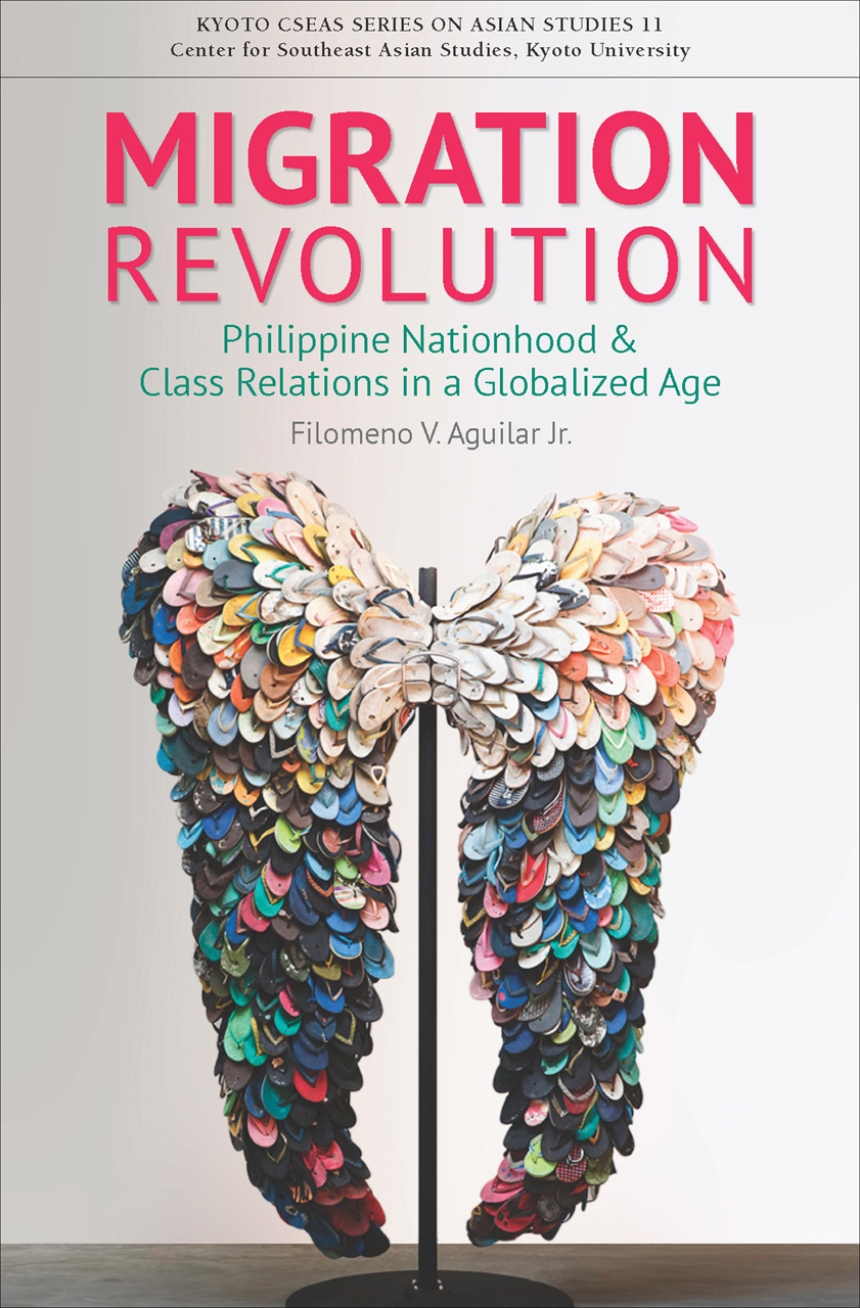 Philippine Nationhood and Class Relations in a Globalized Age

Philippine Nationhood and Class Relations in a Globalized Age

Since the 1960s, overseas migration has become a major factor in the economy of the Philippines. It has also profoundly influenced the sense of nationhood of both migrants and nonmigrants. Migrant workers learned to view their home country as part of a plural world of nations, and they shaped a new sort of Filipino identity while appropriating the modernity of the outside world, where at least for a while they operated as insiders.


The global nomadism of Filipino workers brought about some fundamental reorientations. It revolutionized Philippine society, reignited a sense of nationhood, imposed new demands on the state, reconfigured the class structure, and transnationalized class and other social relations, even as it deterritorialized the state and impacted the destinations of migrant workers.


Philippine foreign policy now takes surprising turns in consideration of migrant workers and Filipinos living abroad. Many tertiary education institutions aim deliberately at the overseas employability of local graduates. And the “Fil-foreign” offspring of unions with partners from other nationalities add a new inflection to Filipino identity.