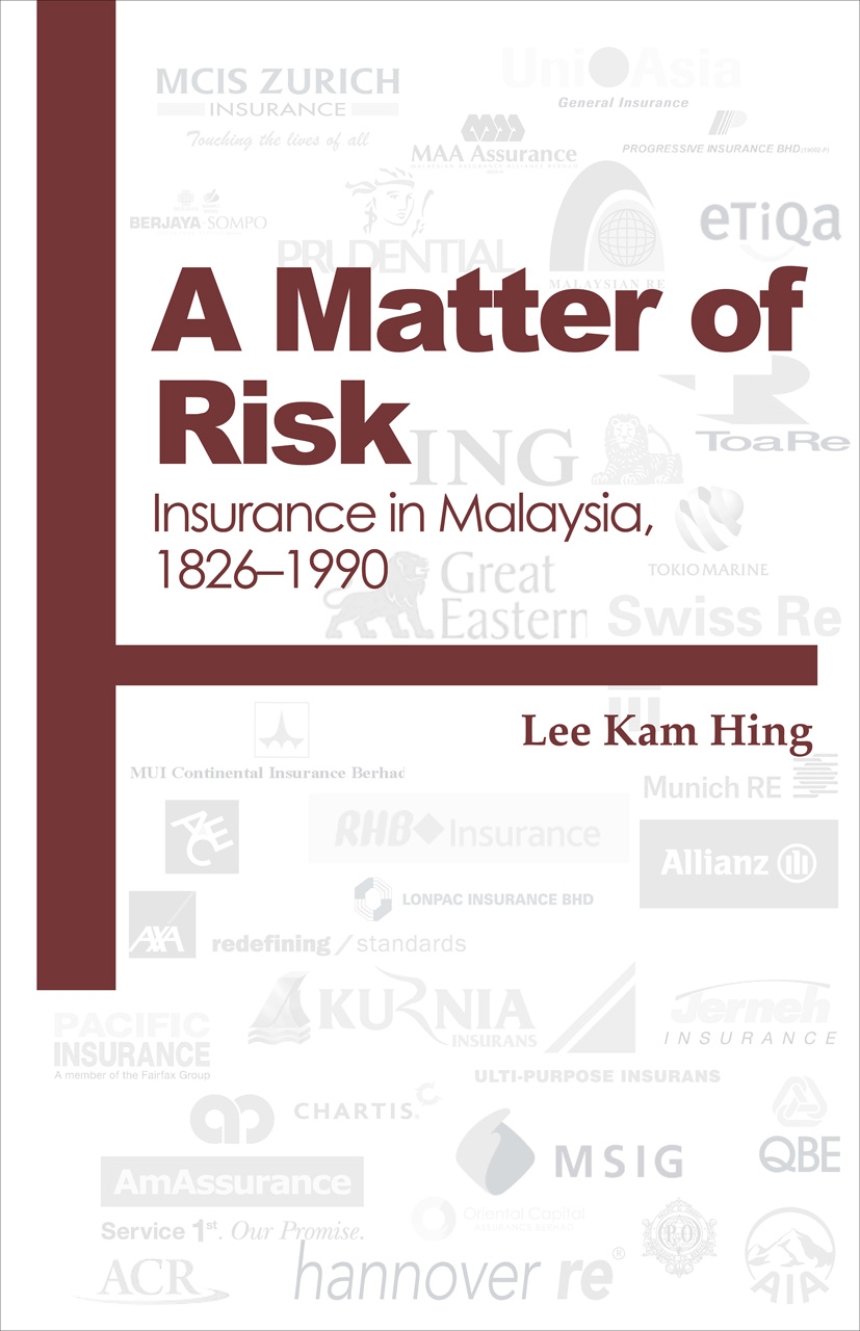 A Matter of Risk

A Matter of Risk

The insurance industry in Malaysia is a large and important sector of the economy in terms of capitalization, business turnover, assets, and the number of employees. Insurance companies played a crucial role in early Western economic expansion into Malaya, underwriting shipping, mining, and plantation ventures to protect entrepreneurs from excessive risk. The scope of the insurance business later broadened to cover fire risks, motor insurance, and workmen’s compensation, while war risk coverage helped ensure that the economy continued to function during the 1940s and 1950s. After independence, the social and political environment of independent Malaysia offered new opportunities for the insurance industry. A Matter of Risk shows how insurance companies established themselves in an unfamiliar environment, marketed new products, responded to diverse demands and safeguarded market share and profit against competition. Local firms faced a major challenge as overseas insurance companies moved from running agency offices to setting up of branches, taking over or collaborating with existing companies, and eventually incorporating themselves as local companies. The study looks at the role of tariff associations and insurance trade organizations such as the Persatuan Insurans Am Malaysia (Malaysian General Insurance Association) in maintaining order in the industry through self-regulation.