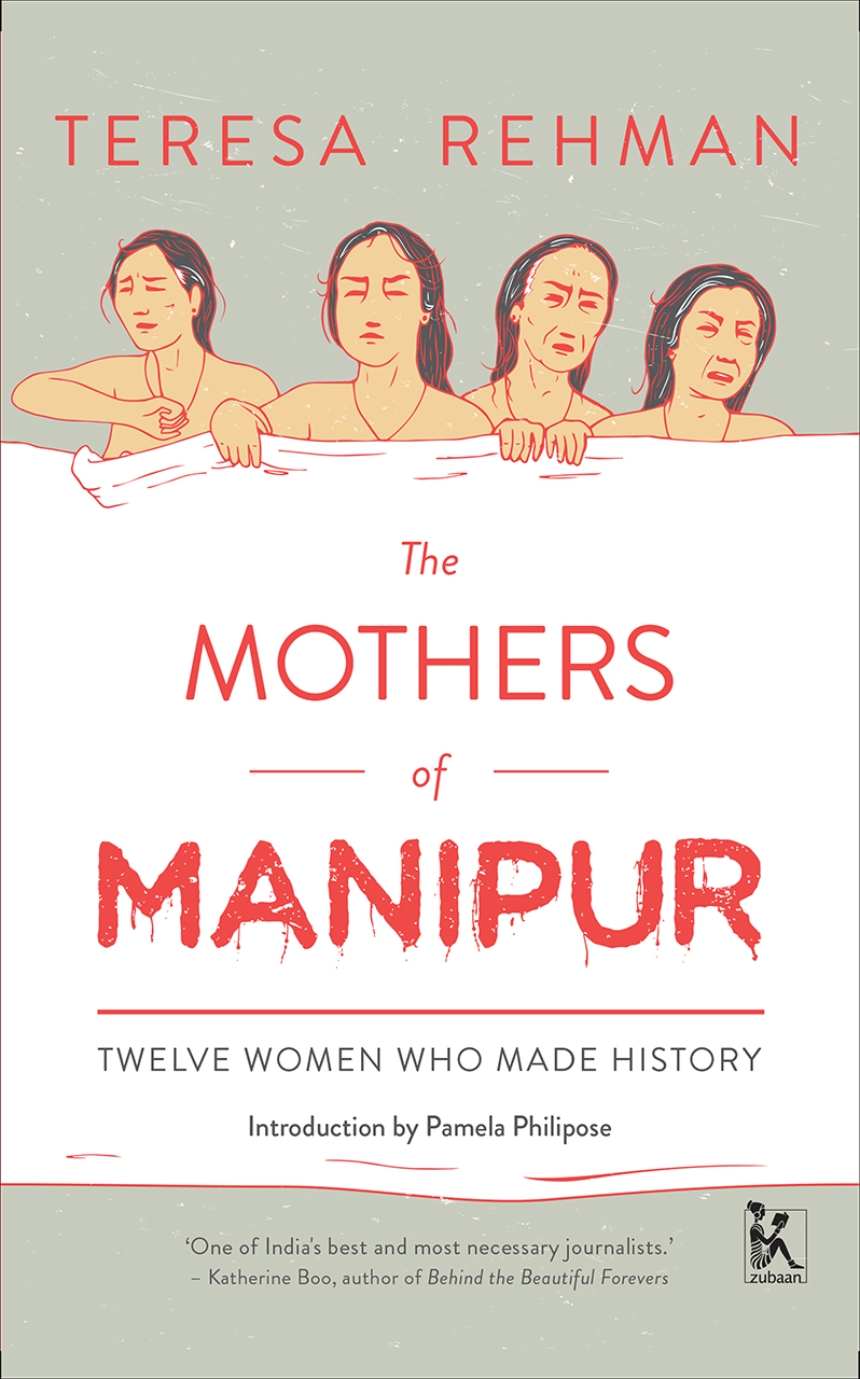 The Mothers of Manipur

Twelve Women Who Made History

The Mothers of Manipur

Twelve Women Who Made History

July 15, 2004, Imphal (Manipur, India): An amazing scene unfolds in front of Kangla Fort, the headquarters of the Assam Rifles, a unit of the Indian army. Soldiers and officers watch aghast as twelve women, all in their sixties and seventies, position themselves in front of the gates and then, one by one, strip themselves naked. The imas, the mothers of Manipur, are in a cold fury, protesting the custodial rape and murder by the army of Thangjam Manorama, a 32-year-old woman suspected of being a militant. The women hold aloft banners and shout, “Indian Army Rape Us” and “Take Our Flesh.” Never has this happened before and the army is appalled. Very soon, news of the protest goes viral. People around the country are shocked. Can this be possible? A naked protest in India by mothers?

In this unusual book, journalist Teresa Rehman tells the story of these twelve women, the momentous decision they took, and how they carried it out with precision and care. In doing so she connects the reader to the broader history of conflict-torn Manipur and the courage and resistance of its people—in particular its women.