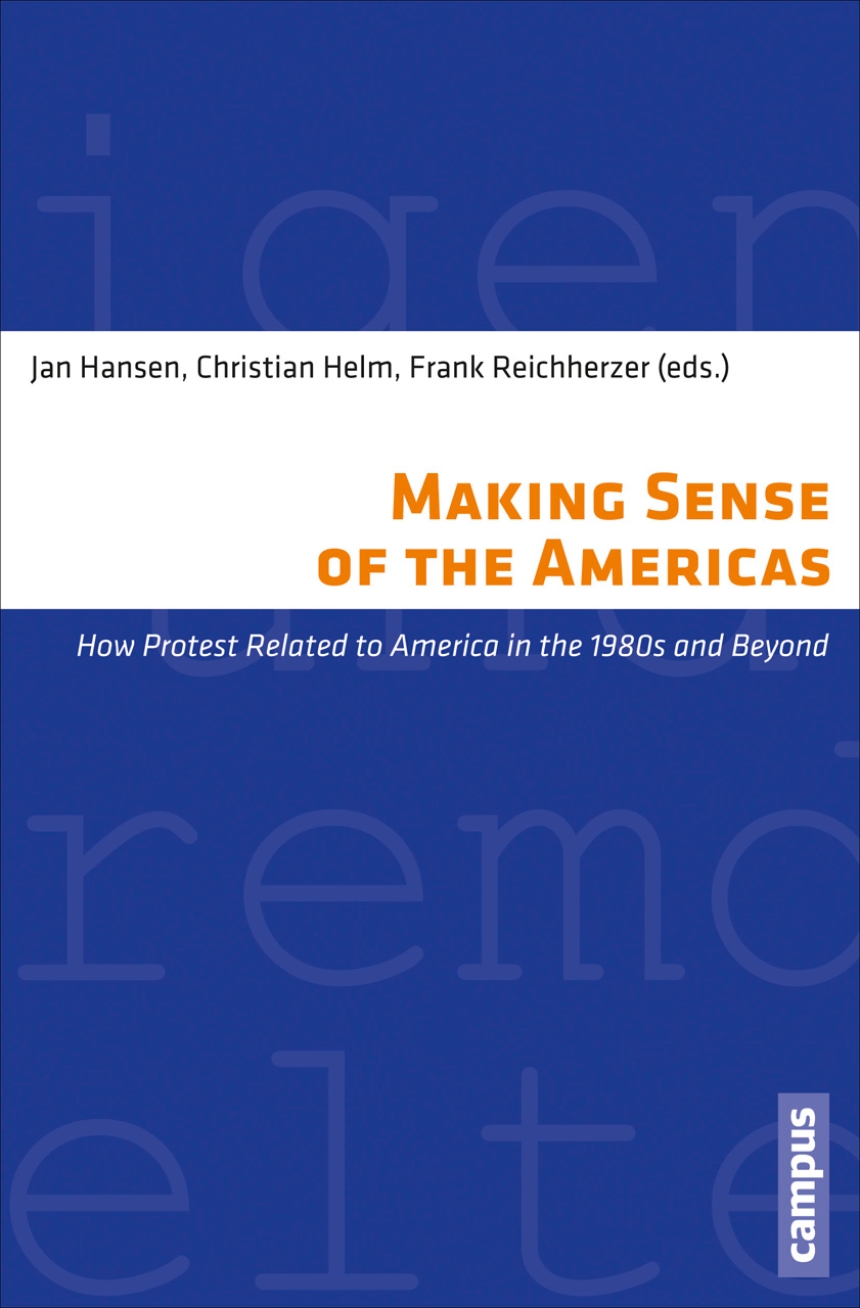 Making Sense of the Americas

How Protest Related to America in the 1980s and Beyond

Making Sense of the Americas

How Protest Related to America in the 1980s and Beyond

From anti-Reagan riots in West Berlin to pictures of revolutionary Nicaragua, it is impossible to examine global social protest movements of the 1970s and ’80s without addressing how these movements imagined the Americas. By examining historical representations of the United States and Latin America among Western European protesters and how these symbols were utilized by these movements, this book offers a fresh and compelling look at protest in the second half of the twentieth century. Contributions focus primarily on the anti-Euromissile peace protests and the solidarity movement with Latin America to shed light both on how European protestors built networks with the Americas and how American activists conceived of Europe and European protest. Looking east to west, north to south, this book reveals that we cannot understand the groundswell of 1980s protest movements in Europe without unraveling European representations of the Americas.