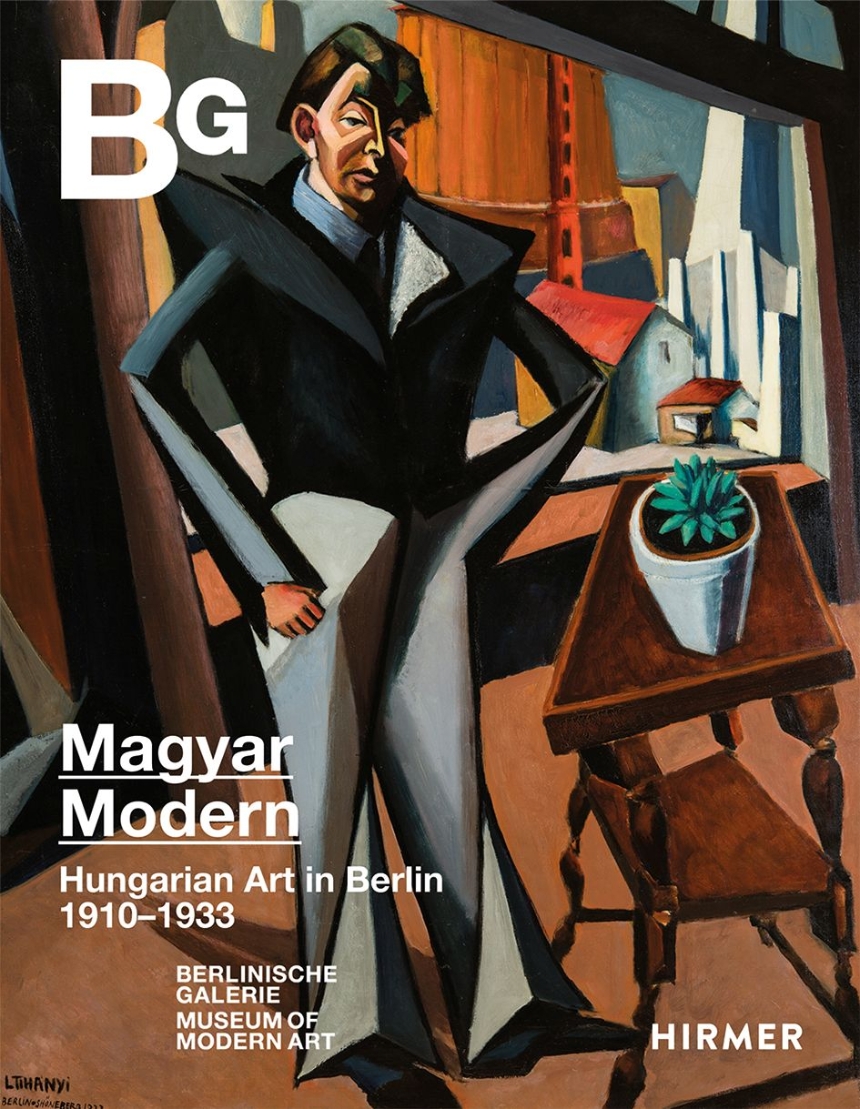 A fascinating look at the artistic exchange between Hungarian and German artists during the Weimar Republic.

The city of Berlin has played a very special role in the history of Hungarian art and culture. Even before the First World War, the expanding metropolis provided artists with a stage for exhibitions in which they could present themselves within an international context. After the end of the political reshaping of Hungary through the Hungarian Soviet Republic and the victory of reactionary forces, cosmopolitan Berlin became a place of creative freedom for Hungarian artists in exile. The result was a display of artistic fireworks that can now be explored in texts and images.

Magyar Modern presents an overview of the Hungarian artists working on the banks of the Spree during the Weimar Republic, the contributions they made to the German avant-garde, and the cultural links that withered when the Nazis came to power. Commemorating an exhibit presented by the Berlinishe Galerie and the Hungarian National Gallery, this catalog features works by Éva Besnyo, Mihály Biró, Brassaï, Lajos d’Ébneth, Béla Kádár, Judit Kárász, Lajos Kassák, György Kepes, László Moholy-Nagy, Martin Munkácsi, Gyula Pap, László Péri, Bertalan PórLajos Tihanyi, Andor Weininger, and more.