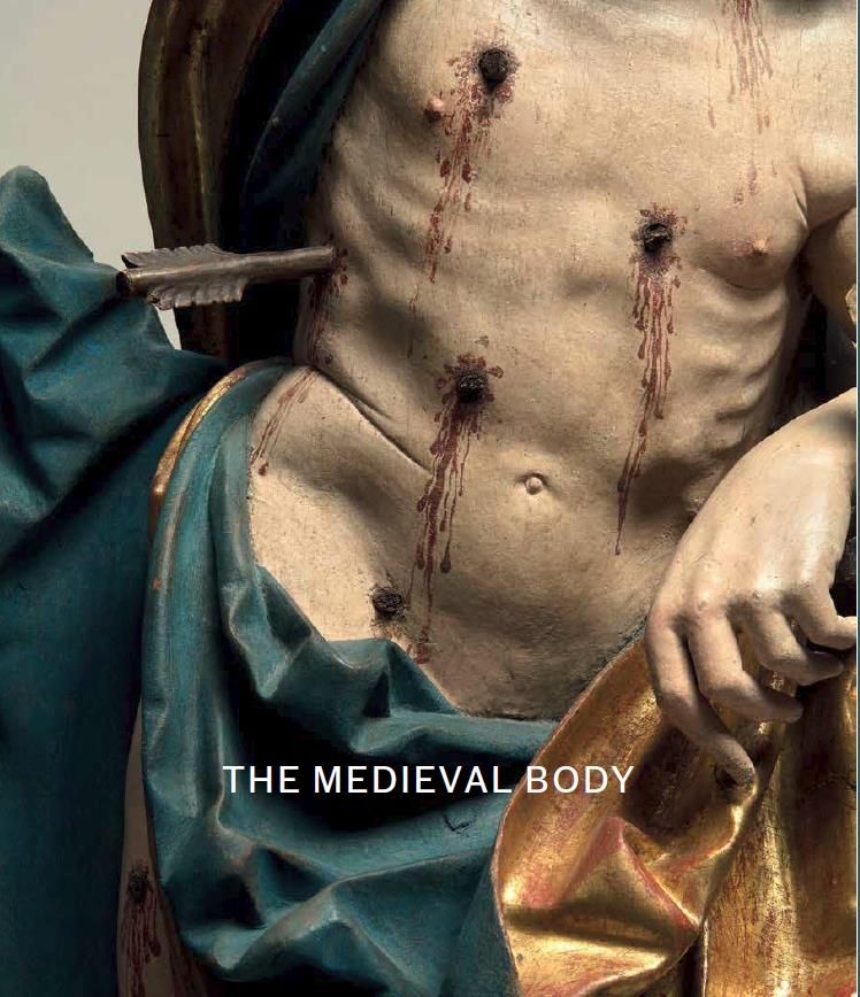 An impeccably illustrated exploration of the human body in medieval European art.

For thinkers and artists of the medieval era, the body was a dynamic source of religious and philosophical significance. While the early Middle Ages kept representations of suffering figures at the margins, the later Middle Ages displayed wounded bodies in the most central spaces of public life, such as in altars, processions, and on church facades.

Accompanying the third entry in an exhibition series, The Medieval Body tells the story of the human form as both a physical entity and metaphor. By presenting works spanning a thousand years, it offers insight into the body as inspiration with far-reaching implications for the development of art in the European Middle Ages.

"This Frist Art Museum exhibition catalogue is the first comprehensive study of the art of medieval Bologna. That city hosted the oldest European university, where thousands of students supported a thriving book industry. Beautifully illustrated legal manuscripts dominated the market, and medical treatises and other textbooks were also commissioned. Bologna became one of the largest cities in Europe, with new construction culminating in the Basilica of San Petronio, one of the largest churches in the world. Mendicant religious orders vied for authority via church construction, monuments such as the Arca of San Domenico, and scriptoria that produced sumptuous choir and devotional books. . . . This volume addresses all of this along with questions of attribution and dating, showing the close connection among artists, friars, and the university in creating a vibrant intellectual culture that weathered the bubonic plague through the 1400s. The illustrations are beautiful. . . . Highly recommended."