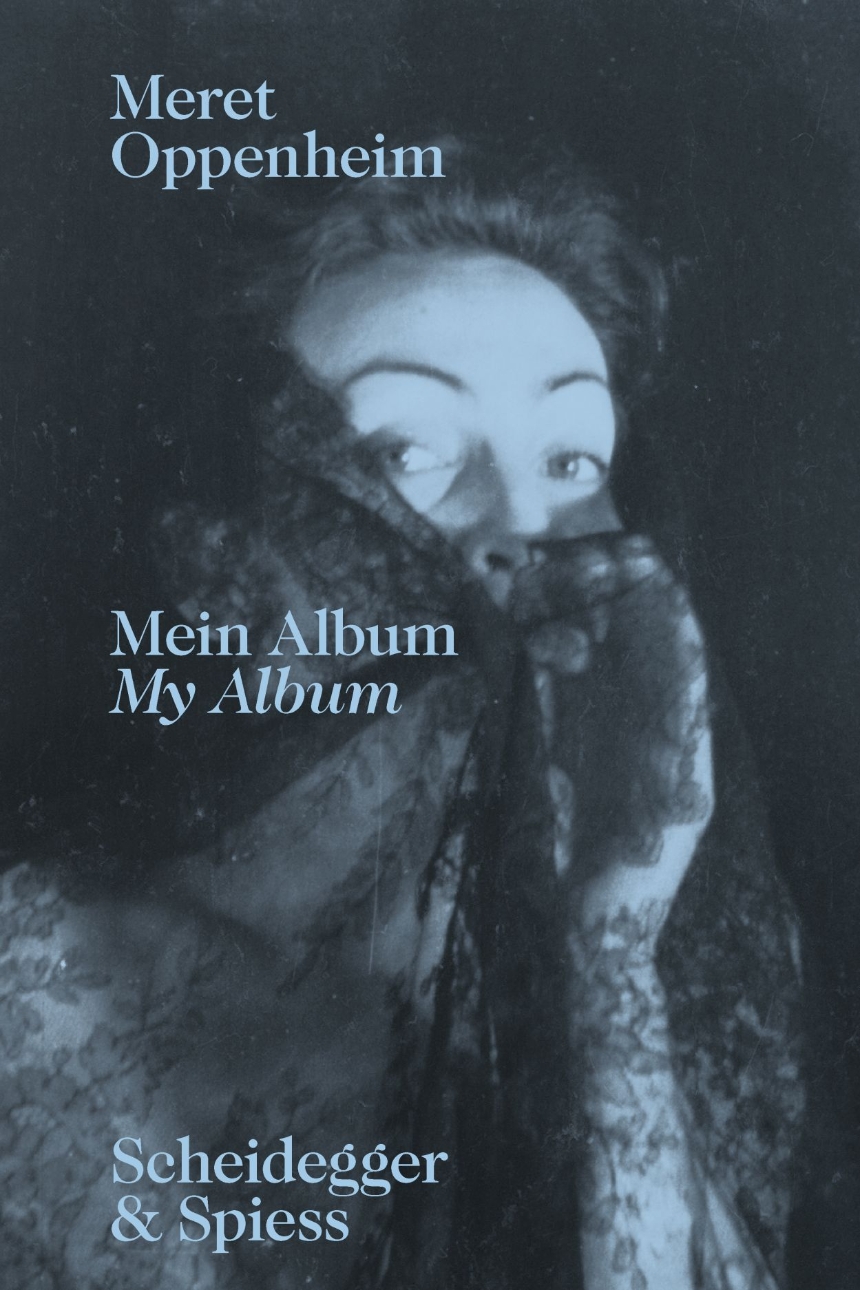 The Autobiographical Album “From Childhood Till 1943” and a Handwritten Biography

The Autobiographical Album “From Childhood Till 1943” and a Handwritten Biography

The first English translation of Meret Oppenheim’s album From Childhood to 1943 and of a previously unpublished extensive autobiographical text.

The complex, enigmatic work of Meret Oppenheim (1913–85) has lost nothing of its allure in the present day. Much has been written about her career and her art. Yet very little is known about the real person, who always remained secretive about herself and banned publication of any personal documents until twenty years after her death.

In 1958, Oppenheim put together an album that she titled Von der Kindheit bis 1943 (From Childhood to 1943). It has a dual identity of a diary and a work of art. It assembles photos, objects, notes, and brief texts, as well as ideas and concepts for artworks, and offers very personal insights into Oppenheim’s private life and thought. This book features the entire album in true-size color reproductions and, for the first time ever, translates the full text into English. The album is supplemented with a previously unpublished autobiographical text by Oppenheim, which she compiled in 1970–71. Rounded out with an introduction by coeditors Lisa Wenger and Martina Corgnati, this beautiful book offers entirely new perspectives on one of the most distinguished woman artists.