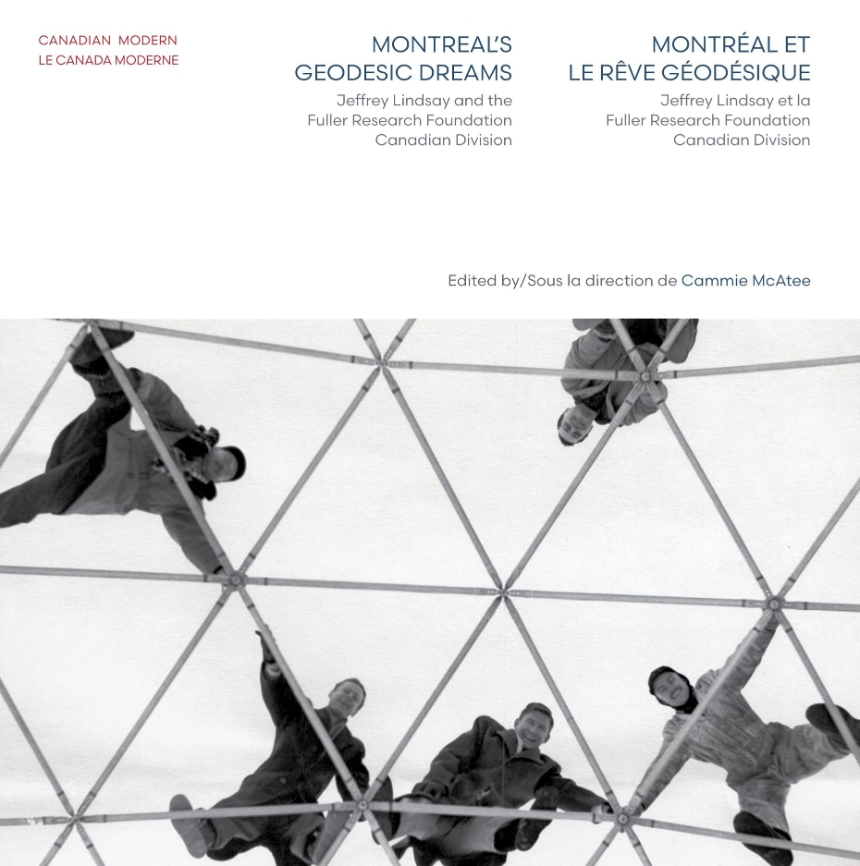 R. Buckminster Fuller’s U.S. Pavilion at Expo 67 has long been recognized as an icon of Montreal’s urban landscape. Yet this high point was only a part of the story of Canada’s contributions to developing the geodesic dome. Based on previously unpublished archival material, Montreal’s Geodesic Dreams sheds light on the pioneering explorations of Montreal designer Jeffrey Lindsay (1924-84) and the Fuller Research Foundation Canadian Division (1949-56). This ebullient period of collaborative creativity and technological optimism placed Montreal at the forefront of dome experimentation in the 1950s - a moment when geodesic domes seized the architectural and popular imagination and sprouted up across the country in virtually every conceivable program and context. Illustrated with photographs, drawings and documents. Bilingual text in English and French. Contains chapters by Carlo Carbone and Réjean Legault, and a series foreword by Michelangelo Sabatino.