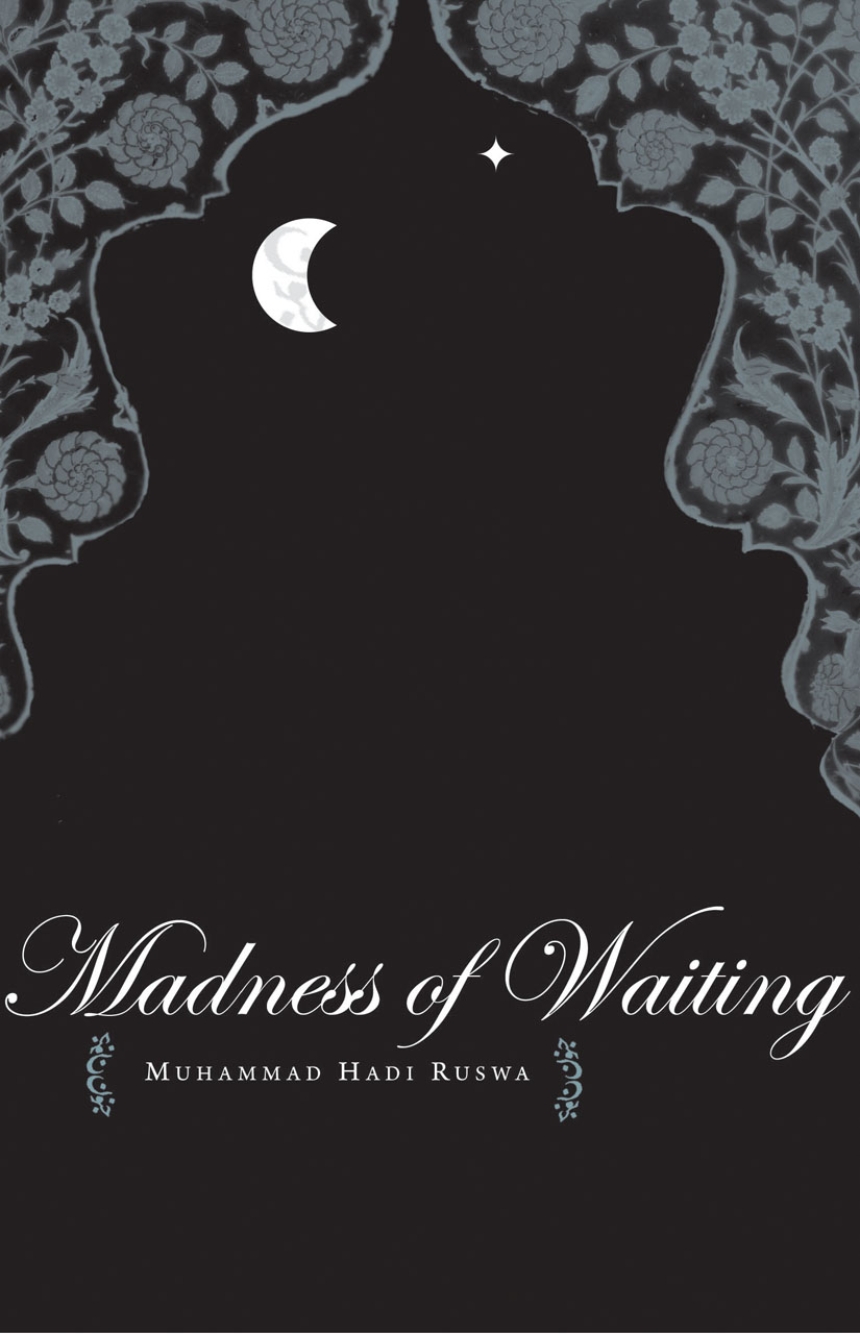 Translated by Krupa Shandilya and Taimoor Shahid
Published in 1899, Muhammad Hadi Ruswa’s famous novel, Umrao Jaan Ada, created a sensation when it came out, with its candid fictionalized account of Umrao Jaan, based on a renowned Lucknow courtesan and poetess of the same name. Considered by many as the first Urdu novel, it remains highly popular today, and has been the basis for three films and a Pakistani television serial. But despite Ruswa’s notoriety, few know that a month after he wrote Umrao Jaan Ada, Ruswa penned a sly novella entitled Junun-e-Intezar, in which “Umrao” avenges herself on her creator, Ruswa, by narrating the story of his life. Blurring the lines between truth and fiction, narrator and character, this clever narrative strategy gives the courtesan a voice.

While Umrao Jaan Ada is still celebrated, Junun-e-Intezar has been completely forgotten—until now.  The Madness of Waiting redresses this imbalance, featuring both the Urdu original and a superb English translation of Junun-e-Intezar. The book also includes a critical introduction that rethinks Umrao Jaan Ada and the Urdu literary milieu of the late-nineteenth-century Lucknow courtesan.