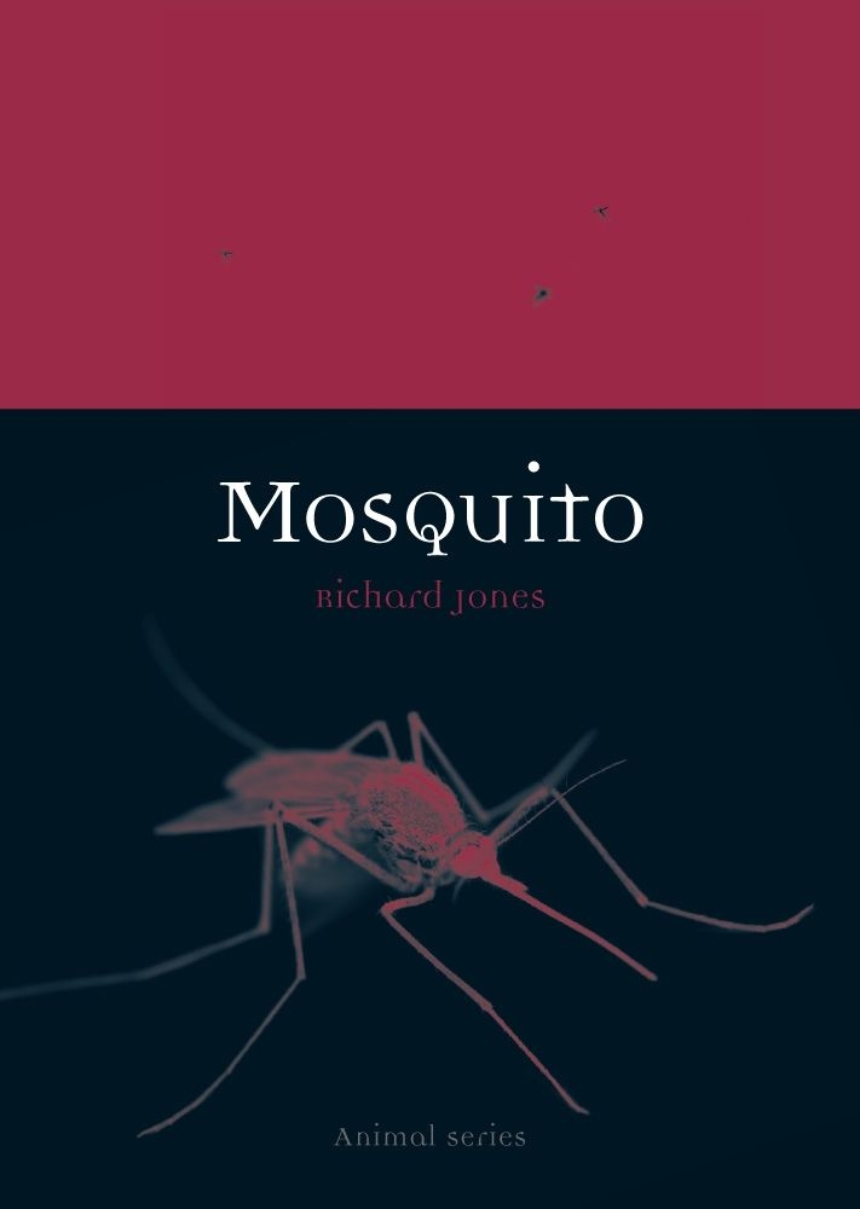 Bug zappers were invented for one purpose: to kill mosquitoes, the bane of many summer evenings, camping trips, and exotic vacations. These blood-sucking insects do more than leave us with itchy bites, though. The diseases they carry and inject, such as yellow fever, dengue fever, and the West Nile virus, make them responsible for more human deaths than any other animal. The most deadly of these, malaria, has been mostly eradicated from the northern hemisphere, but it continues to pose a mortal threat in developing countries. It kills nearly 700,000 of the 350 million that succumb to the infection each year, and the majority of the deaths occur in sub-Saharan Africa.

Drawing on scientific fact, historical evidence, and literary evocation, Mosquito provides a colorful portrait of this tiny insect and the notorious diseases it carries. Richard Jones explores the mosquito’s sinister reputation, tracing its transformation from trivial gnat into a serious disease-carrying menace. While Jones recounts the history of mosquitoes’ relationship with humans, he also offers a persuasive warning against the contemporary complacency surrounding malaria and other diseases in Western society. Mosquito is a compelling look at tropical medicine, diseases, and their connection to one of our smallest adversaries.

1. Will it Bite?
2. Why Drink Blood?
3. Pest Proportions
4. Mosquito Places
5. The Parasite Within
6. The March of Progress
7. The Theatre of War
8. Environmental Chaos
9. The Mosquito Brand
10. Mosquito Redux
11. The Mosquito Legacy