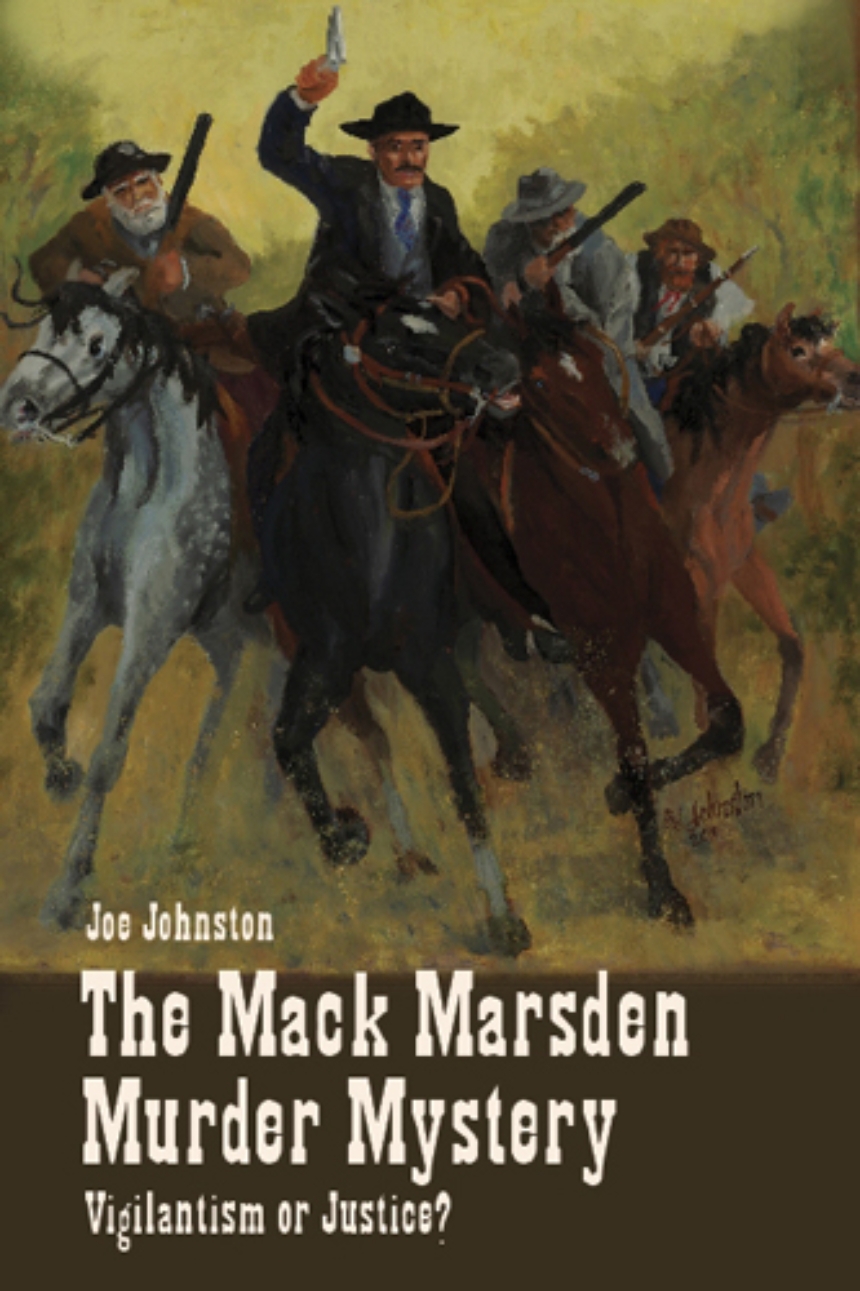 In the late nineteenth century, Jefferson County, Missouri, was striving to emulate its cosmopolitan cousin to the north, St. Louis, while it battled to wipe out the remnants of its frontier lawlessness. The West was truly wild all the way back to the Mississippi River, and while progressive St. Louisans were installing telephones, the sheriff in Hillsboro was trying to find out who was stealing all of the pigs. One of the last of the bad men in Missouri was Mack Marsden. For over three years he was suspected of every major crime in Jefferson County. Though the newspapers labeled him a desperado, he was tried only once and never convicted of any wrongdoing. When he was ambushed, shotgunned, and left dying on a dusty road, his life became even more mysterious. Who murdered him? And if Mack wasn’t the desperado behind all those crimes, who was?
For the first time, all of the available resources, including oral histories, are mined for the clues that answer these questions and more. This narrative nonfiction book is a true mystery that bears striking parallels to the life of Missourian Jesse James—and is as thrilling as any of the more famous tales of the Old West.