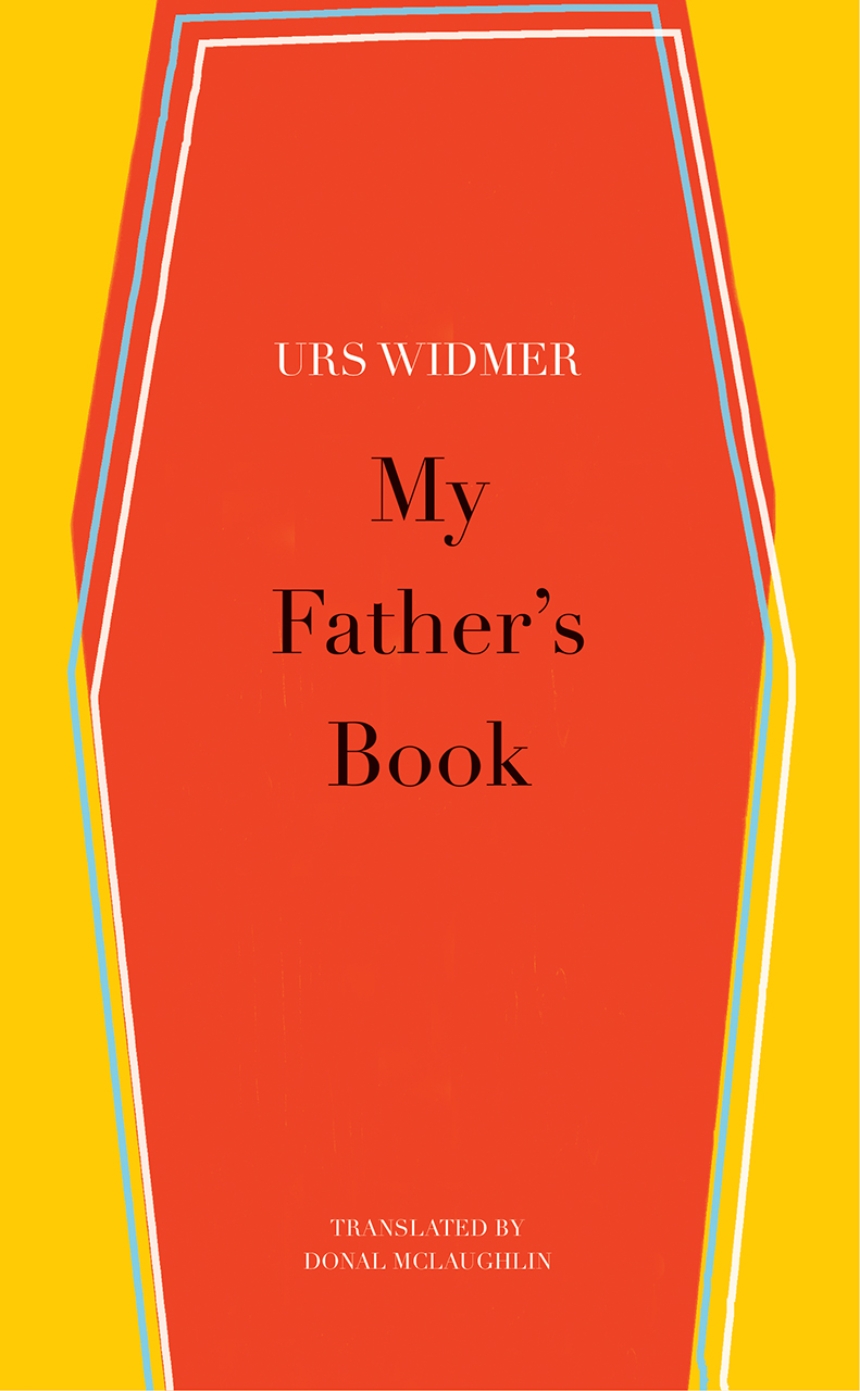 Translated by Donal McLaughlin
In this companion to Urs Widmer’s novel My Mother’s Lover, the narrator is again the son who pieces together the fragments of his parents’ stories. Since the age of twelve, Karl, the father, has observed the family tradition of recording his life in a single notebook, but when his book is lost soon after his death, his son resolves to rewrite it.
Here, we get to know Karl’s friends—a collection of anti-fascist painters and architects known as Group 33. We learn of the early years of Karl’s marriage and follow his military service as the Swiss fear a German invasion during World War II, his political activity for the Communist Party, and his brief career as a teacher. We are told of Karl’s literary translations of his favorite French books, and, most important, the eerie and ever-present coffins outside the houses in the home village of Karl’s father, one reserved for each individual from the day he or she is born.
Widmer brilliantly combines family history and historical events to tell the story of a man more at home in the world of the imagination than in the real world, a father who grows on the reader, just as he grows on his son.
“One of the best representatives of Swiss literature.”—Le Monde

My Father’s Book
a novel by Urs Widmer, translated by Donal McLaughlin