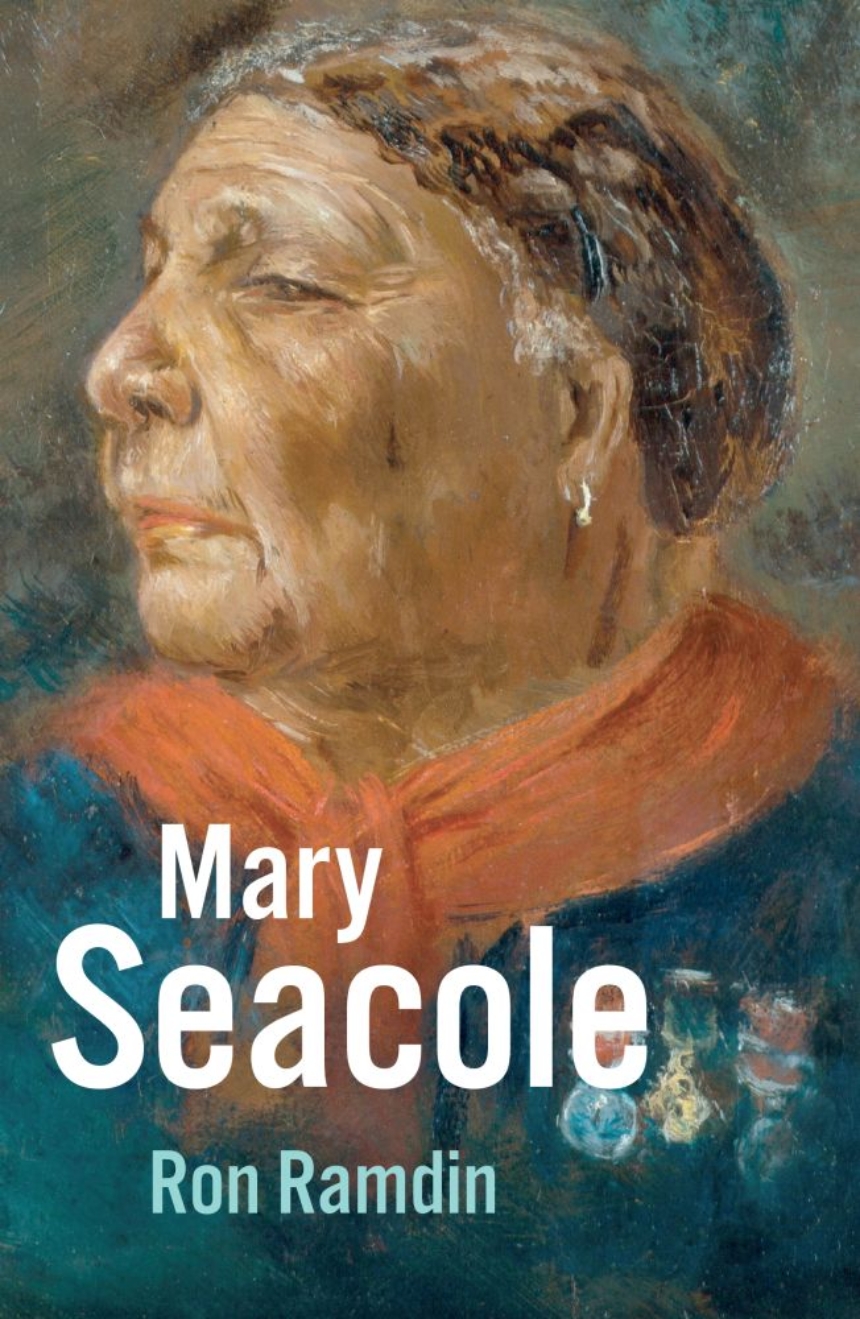 Mary Seacole’s remarkable life began in Jamaica, where she was born a free person, the daughter of a black mother and white Scottish army officer. Ron Ramdin—who, like Seacole, was born in the Caribbean and emigrated to the United Kingdom—tells the remarkable story of this woman, celebrated today as a pioneering nurse.

Refused permission to serve as an army nurse, Seacole took the remarkable step of funding her own journey to the Crimean battlefront, and there, in the face of sometimes harsh opposition, she established a hotel for wounded British soldiers. Unlike Florence Nightingale—whose exploits saw her venerated as the “lady with the lamp” for generations afterward—Seacole cared for soldiers perilously close to the fighting. As Ramdin shows in this biography, Seacole’s time in Crimea, for which she is best known, was only the pinnacle of a life of adventure and travel.

“[Ramdin] describes a woman who was in the right place at the right time only because she was a woman of courage, skill, and determination, who valued humanity. This account contains important lessons for those of us who care, and demonstrates why she was voted the greatest black Briton in 2004.”