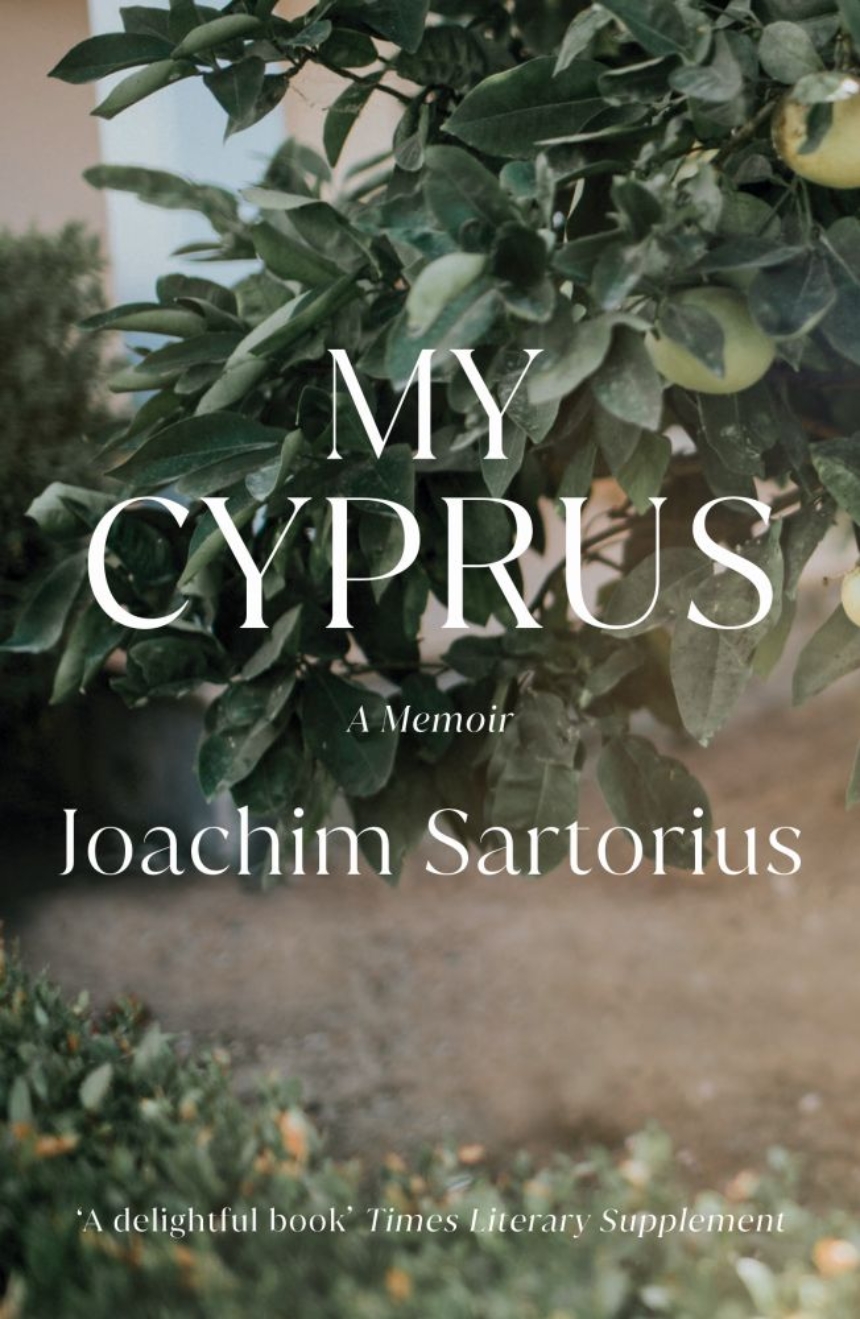 Translated by Stephen Brown
A sensory and poetic guide to the island of Cyprus.

The island of Cyprus has been a site of global history and conquest, and its strategic position means it has been coveted by one foreign power after another. The Phoenicians, Greeks, Romans, Byzantines, Venetians, Genoese, Ottomans, and British have all left their mark. Along with the Roman and Byzantine ruins of Salamis, the island holds impressive monuments dating from the Frankish and Venetian times: the Abbey of Bellapais, the fortified harbor of Kyrenia, and the magnificent cathedrals of Nicosia and Famagusta, the setting for Shakespeare’s Othello.

Having lived in Cyprus for three years, Joachim Sartorius returns to the island’s cultures and legends and brings to life the colors and lights of the Levant area of the Middle East. He sifts through the sediments of the island’s history, including its division after the Turkish invasion of 1974 and the difficulties that followed. Rather than focusing solely on historical or political factors, this book is the work of a poet, who, with the help of both Greek and Turkish Cypriot friends, tries to understand this unique place.

“A must-read for anyone heading to Cyprus or in need of a summery armchair getaway.”

“[A] delightful book… Sartorius is a skilled poet and writer… A joy to read.”