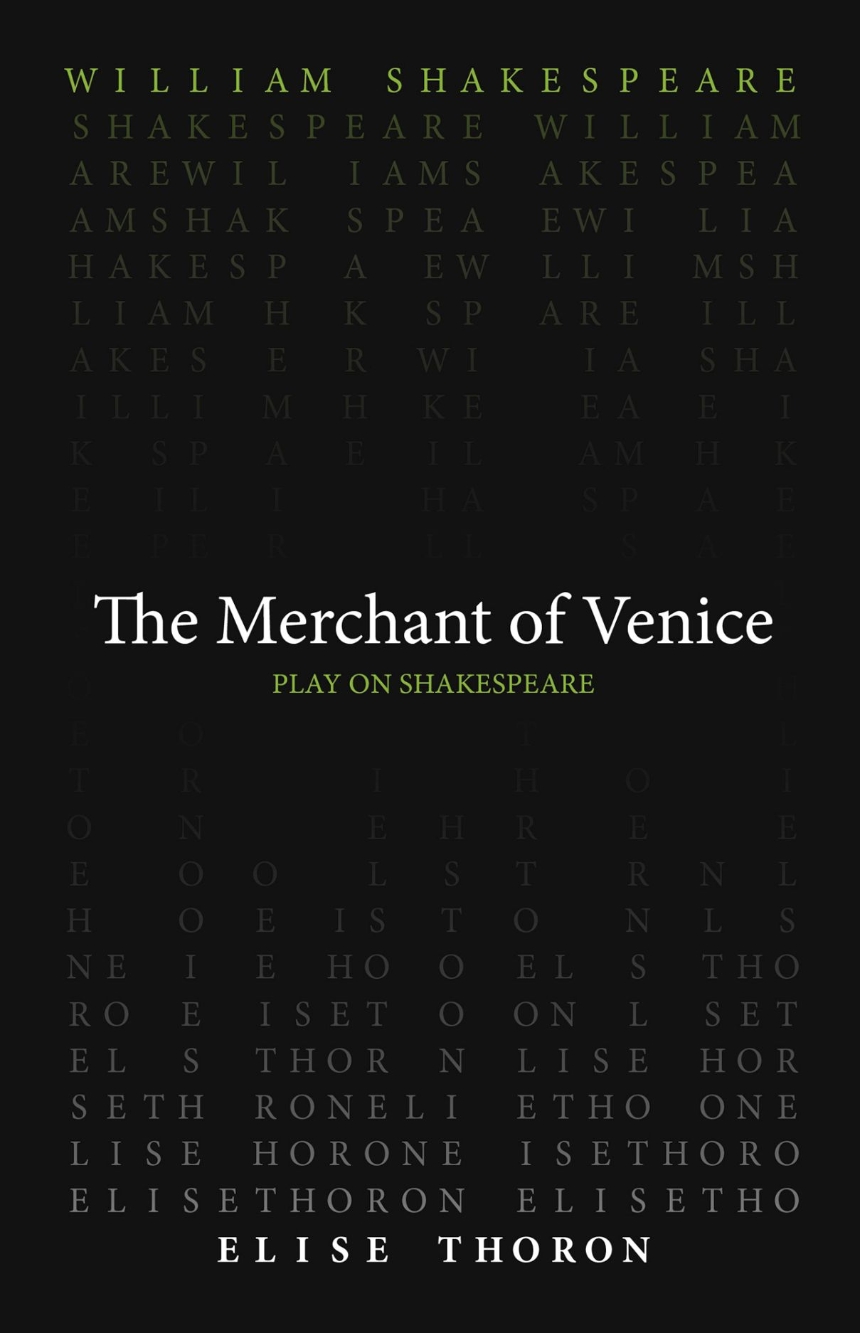 The Merchant of Venice

The Merchant of Venice

Translated by Elise Thoron
An updated version of The Merchant of Venice that speaks to our contemporary reckoning with racism and injustice.

Elise Thoron’s translation of Shakespeare’s searing The Merchant of Venice cuts straight to the heart of today’s fraught issues of social justice and systemic racism. Thoron’s clear, compelling contemporary verse translation retains the power of the original iambic pentameter while allowing readers and audiences to fully comprehend and directly experience the brutal dilemmas of Shakespeare’s Venice, where prejudice and privilege reign unchallenged. As the author of three acclaimed music-theater works on the Jewish experience and informed by her work directing cross-cultural projects in locations as different as Russia, Japan, Cuba, and New York City, Thoron brings to her Merchant an immediacy that speaks directly to the present reckoning with race in America.

"This translation is easy to read, but retains the iambic pentameter and flow of an original Shakespeare. Overall, very well done."