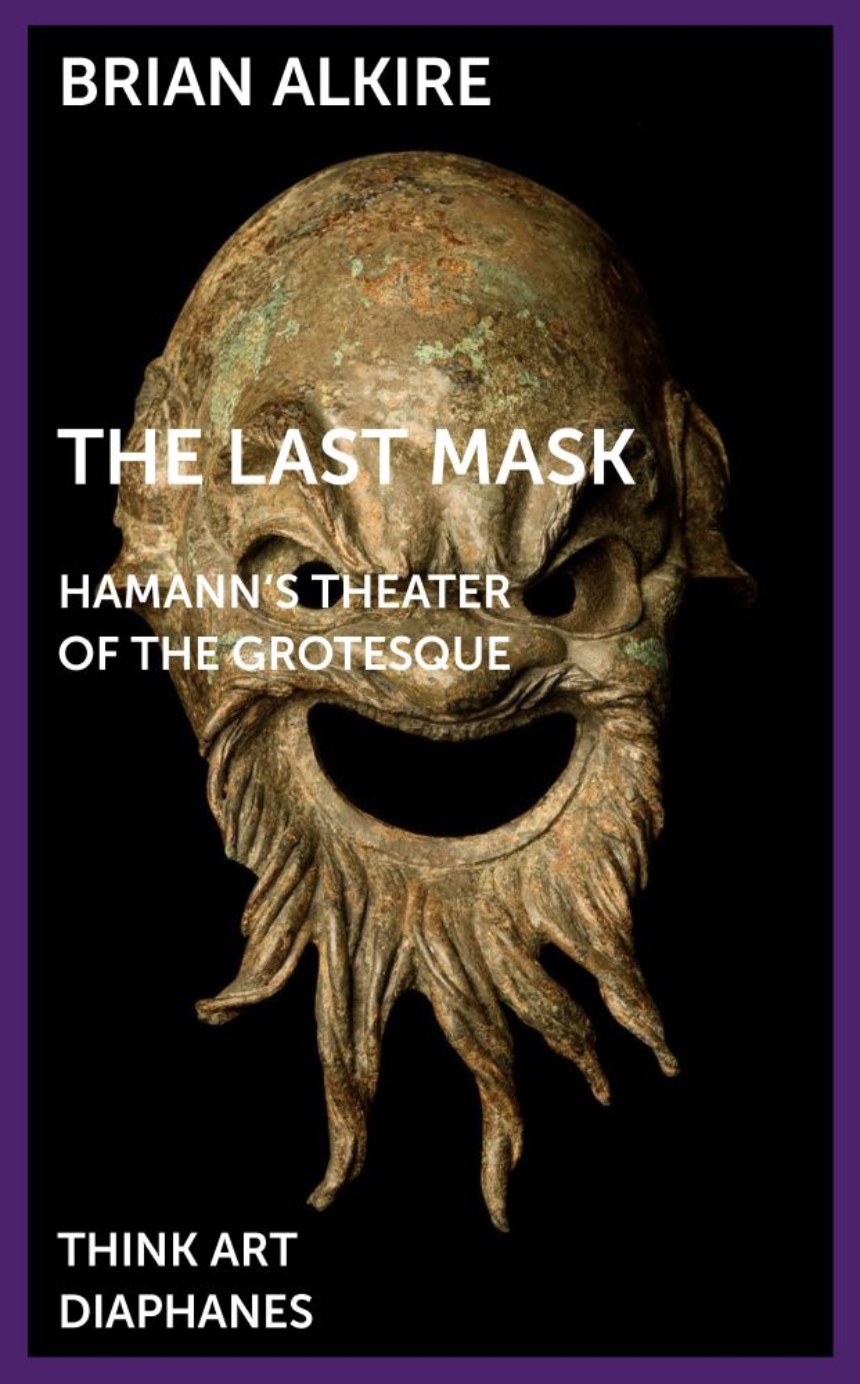 Hamann’s Theater of the Grotesque

Hamann’s Theater of the Grotesque

Johann Georg Hamann (1730–88) remains one of the most influential and yet least understood figures in the history of German thought and literature. Throughout his life, he had major influence on figures as diverse as Goethe, Schiller, Kant, Hegel, Hölderlin, Kierkegaard, and a host of others. Hamann is also one of the most difficult-to-read authors in the German language, writing in an ultracondensed, hyperallusive language for which he became infamous—and which his detractors constantly used to dismiss him. Today, Hamann has been picked up by literary theorists as a precursor of the linguistic turn.

The Last Mask focuses on Hamann’s final work, Entkleidung und Verklärung (1786), which was consciously conceived of as an “Abschluss” of his “kleine Autorschaft” and a final defense against his critics. Equally philological and theoretical, it identifies a number of previously unnoticed manuscript alterations that help answer some long-standing questions in Hamann scholarship as well as open new doors for inquiry.

Importantly, the manuscripts show that Hamann is one of the earliest theorists of the virtual in our sense of the word today, using the word “virtualiter” to describe his own theory. He links this theory with the concept of the mask or disguise, and conceives of texts as fabrics or textiles composed of threads and strings. The philological focus is on Hamann’s understanding of intertextuality, and on the basis of his dominant string images his notion of virtuality is brought into conversation with Deleuze’s idea of a plane of immanence through the image of a skein of immanence, a knotted bundle of thread which solidifies into a three-dimensional virtual space—a new perspective in contemporary discussions surrounding the nature of virtuality.