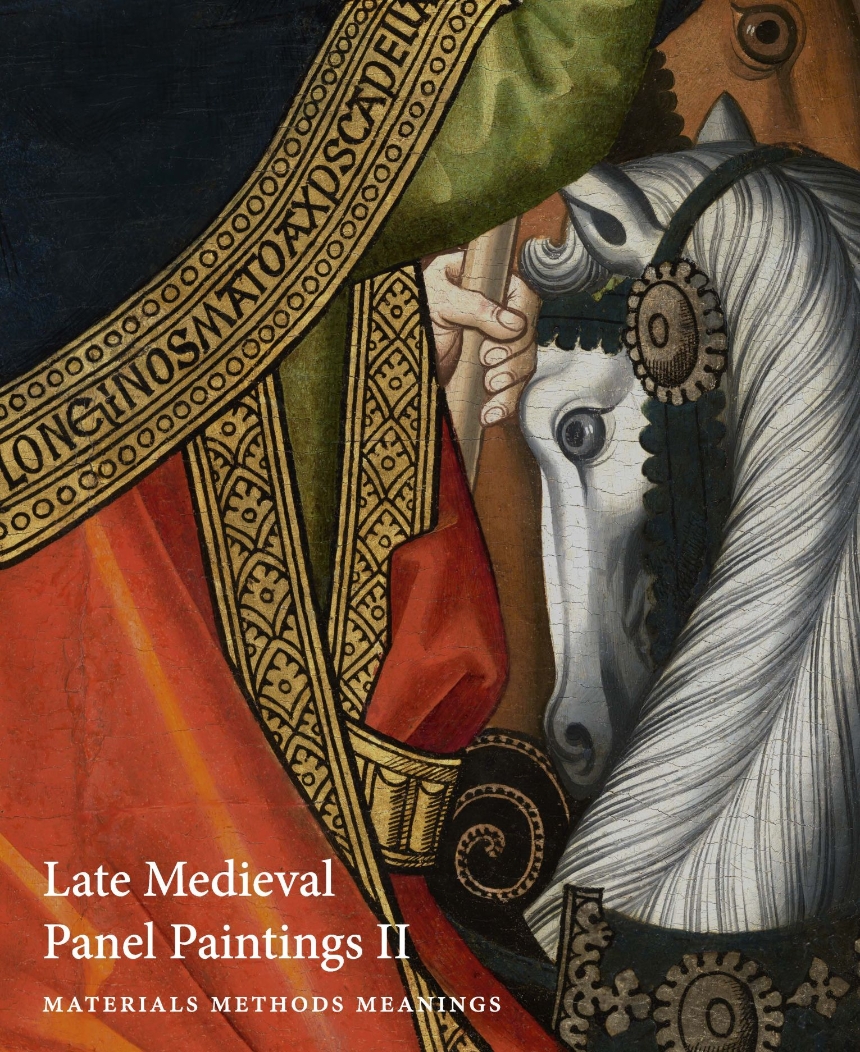 This beautiful and extensively illustrated catalogue presents in-depth case studies of twenty-four rare and remarkable Late Medieval panel paintings, many from the German-speaking regions of Europe, but also from Spain, France and the Southern Netherlands. These works – often fragments of larger altarpieces designed for liturgical performance and communal or private devotion – can be monumental and dramatic or small and intimate, but all on close examination prove to be rich in meaning – even in cases where the painters remain anonymous, and the precise contexts of their creation have become obscured or fragmented. The collected essays will encompass a broad spectrum of artistic styles, techniques, and interests, including in some instances the works’ original frames, and the attendant meanings they give to the imagery housed within. The group will also be augmented by a rare and important small-scale tapestry altarpiece with close links to panel painting. The inclusion of such a piece, one of the many newly resurfaced works to be included in the catalogue, will offer an innovative approach to the scholarship of Medieval paintings, and enrich our understanding of the cross-pollination of ideas between mediums and the role played by painters in tapestry production at the turn of the sixteenth century. The book, a follow-up to Susie Nash’s important 2011 catalogue, considers the physical history, original form, condition and technique of the assembled works, using wood analysis and dendrochronology, paint samples, infrared, x-rays and macro photography to document the materials and methods involved in their making and the alterations and transformations they have undergone with time. This new information is combined with close readings of their imagery and its presentation to explore issues of meaning, creative process, patronal intervention and artistic intention, leading in many cases to new reconstructions, attributions, dates and iconographic readings. The text is extensively illustrated with a series of images of all of the works, along with technical photographs and comparative material.