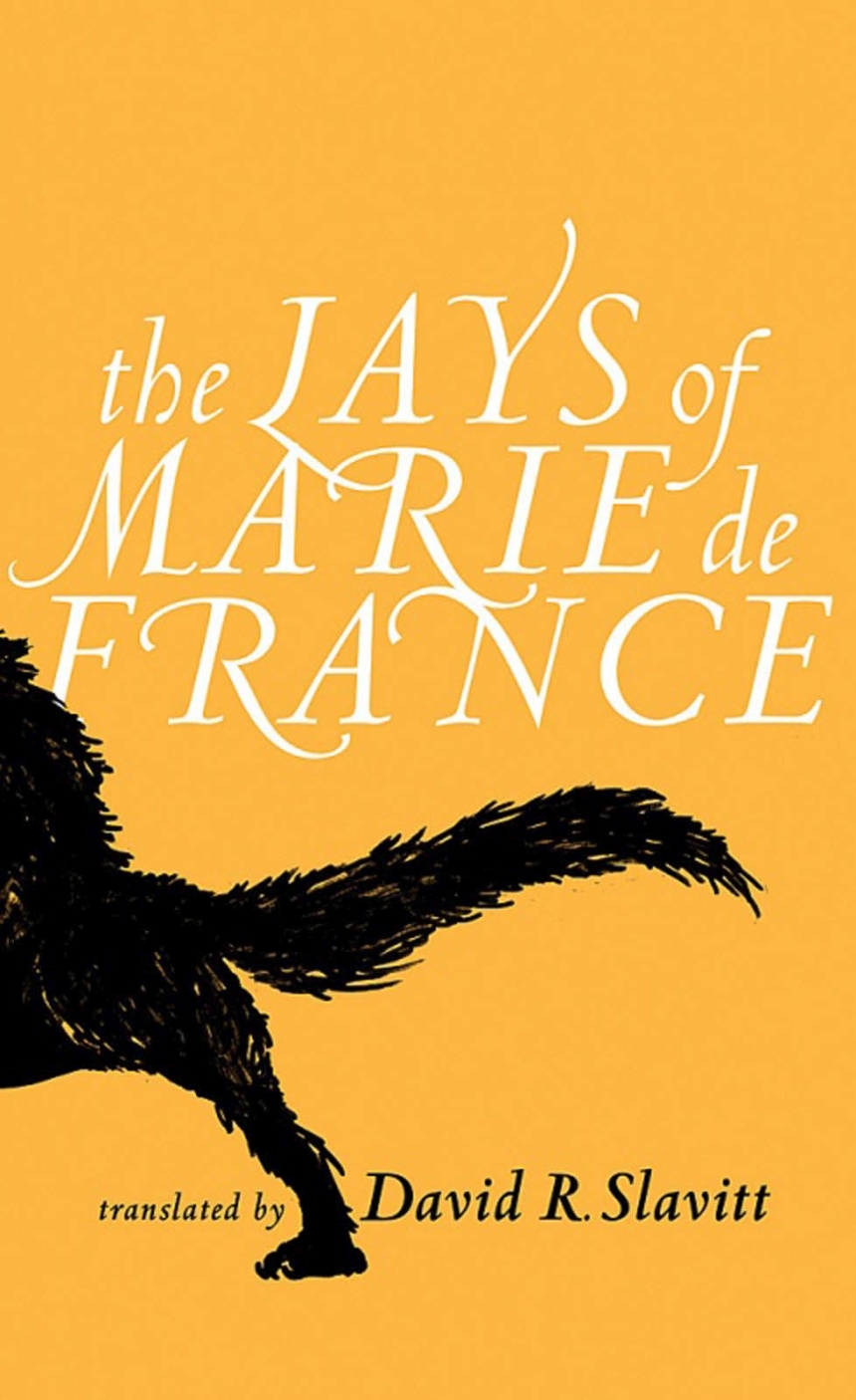 The Lays of Marie de France

The Lays of Marie de France

The twelve “lays” of the mysterious medieval poet Marie de France are here presented in sprightly English verse by poet and translator David R. Slavitt. Traditional Breton folktales were the raw material for Marie de France’s series of lively but profound considerations of love, life, death, fidelity and betrayal, and luck and fate. They offer acute observations about the choices that women make, startling in the late twelfth century and challenging even today. Combining a keen wit with an impressive technical bravura, the lays are a minor treasure of European culture.

… It was with some shame

that he explained how, in the wood,

he lived on whatever prey he could

capture and kill. She digested this

and then inquired of him what his

costume was in these bizarre

completely naked,” was his reply.

She laughed at this (I can’t guess why)

and asked him where he hid his clothes—

to make conversation, I suppose.

THE LAYS OF MARIE DE FRANCE