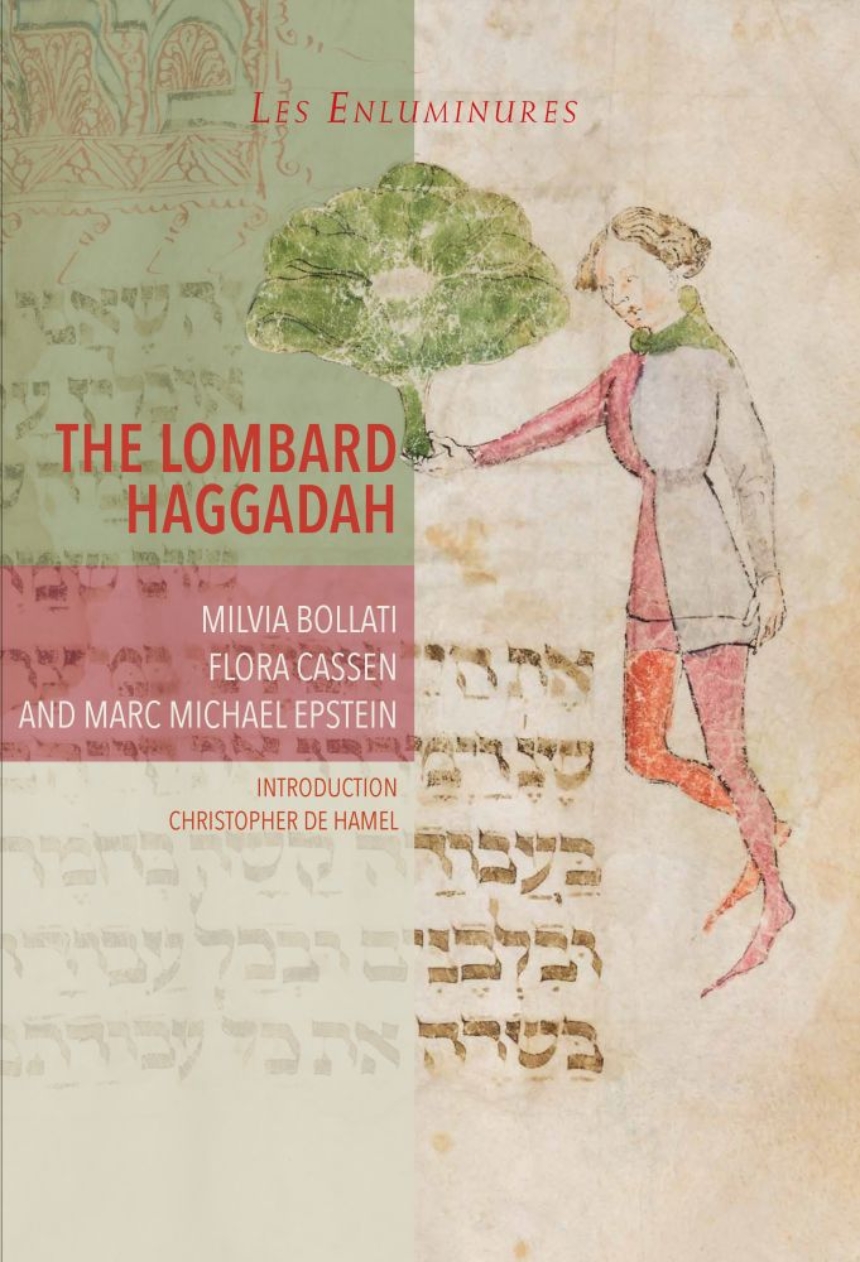 , when it belonged to a French family, the Lombard Haggadah was then sold in 1927 in London to the noted collector of Hebrew manuscripts Salman Schocken. Little known, the manuscript has remained in private hands ever since. It survives as the earliest stand-alone Italian Haggadah. Of the greatest rarity, it is one of three illustrated medieval Haggadahs still privately owned. Sharon Liberman Mintz, Curator of Jewish Art, The Jewish Theological Seminary, states “I have worked with Hebrew illuminated manuscripts all of my professional life, and this one stands out for its fresh, charming, and sometimes unique paintings as well as its historical importance”.