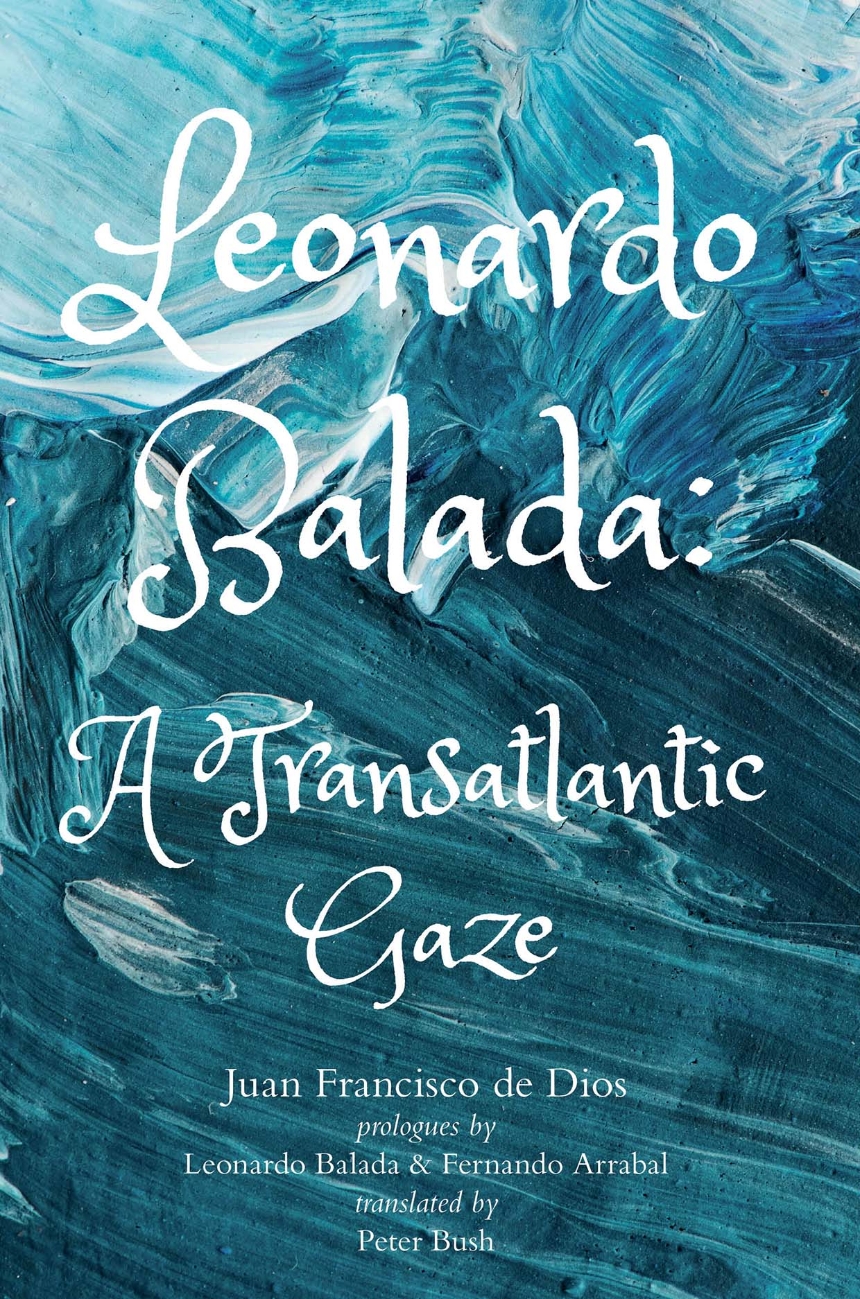 Translated by Peter Bush
With a Prologue by Leonardo Balada and Fernando Arrabal
Leonardo Balada: A Transatlantic Gaze tells the story of how composer Leonardo Balada journeyed from a childhood and youth overshadowed by the violence of the Spanish Civil War and its aftermath of “the years of hunger” to a new life as a budding composer in New York. Through meticulous historical research and hours of interviews conducted with Balada over six years, biographer Juan Francisco de Dios has produced a unique portrait of the making of an artist. His imaginative eye for detail recreates a sequence of fascinating episodes in social history. We meet adolescent Balada at school, the only boy in a class of girls, view his suffering as a military conscript in the mountains, witness behind-the-scenes conflicts and rivalries in the production of his opera in Barcelona, and get a glimpse of a more settled life when he became an educator of musicians-to-be at Carnegie Mellon University. Throughout, Francisco de Dios delivers riveting description of Balada’s music and development as a composer. This biography is an essential contribution to the understanding of a musician who spans continents and the contemporary history and culture of Spain and the United States.