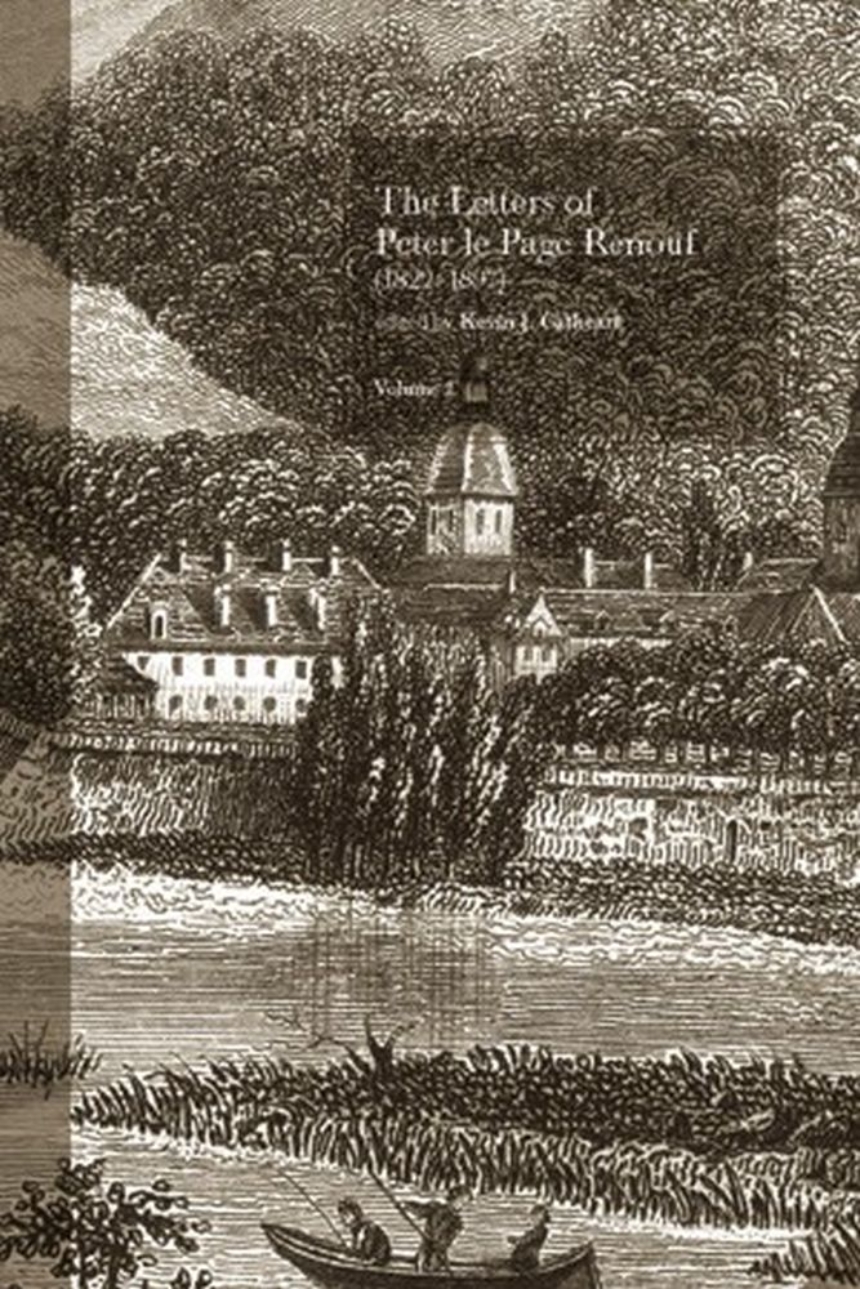 Sir Peter le Page Renouf (1822-97), a Guernseyman, was described by Lord Acton as "the most learned Englishman I know". The remarkable collection of his surviving letters, to be published in four volumes by University College Dublin Press between 2002 and 2004, covers Renouf’s varied career from his days as a student in Oxford, his time as a lecturer in the 1850s at the new Catholic University in Dublin until after his retirement as Keeper of Egyptian and Assyrian Antiquities at the British Museum. The letters in volume 2 cover Renouf’s years as Tutor to the son of the Comte de Vaulchier in France and, from 1850, there are frequent trips to Switzerland. People and places are vividly described in his letters to his family. The letters of 1848 are particularly interesting on account of the revolution. Through the Comte de Vaulchier he had come to know Adolphe de Circourt, Lamartine’s friend, and he was kept well informed about the political situation as it developed. He was preoccupied with politics again in 1851 and for a time helped the Comte, who was a liberal and well-educated man, to edit Union France-Comte, the provincial newspaper of Franche-Comte.