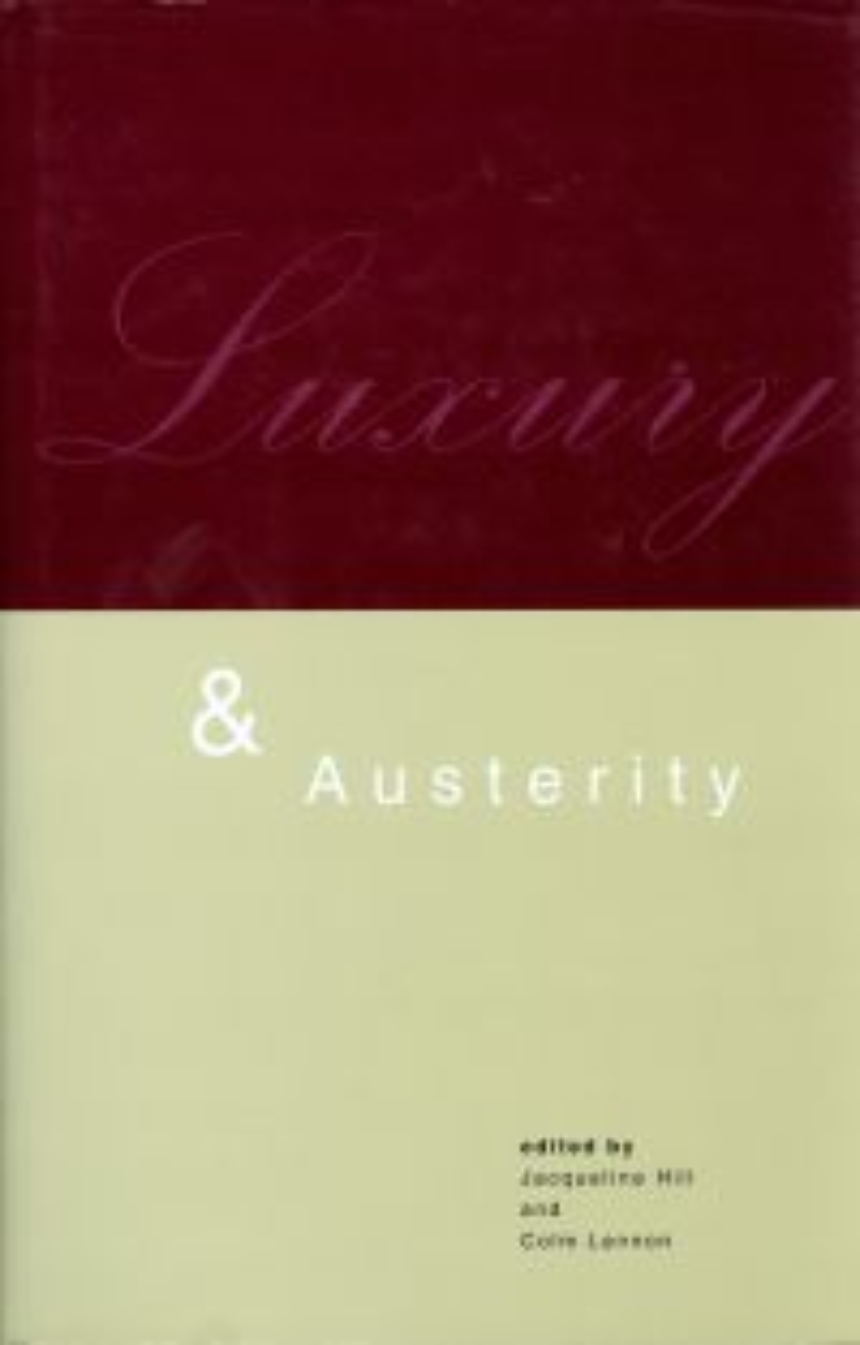 This collection of essays begins with an examination of the changing theories of luxury and austerity since classical times and other papers apply the theme to the history of Ireland and Britain. These papers were read before the 23rd Irish Conference of Historians in Maynooth, 1997.