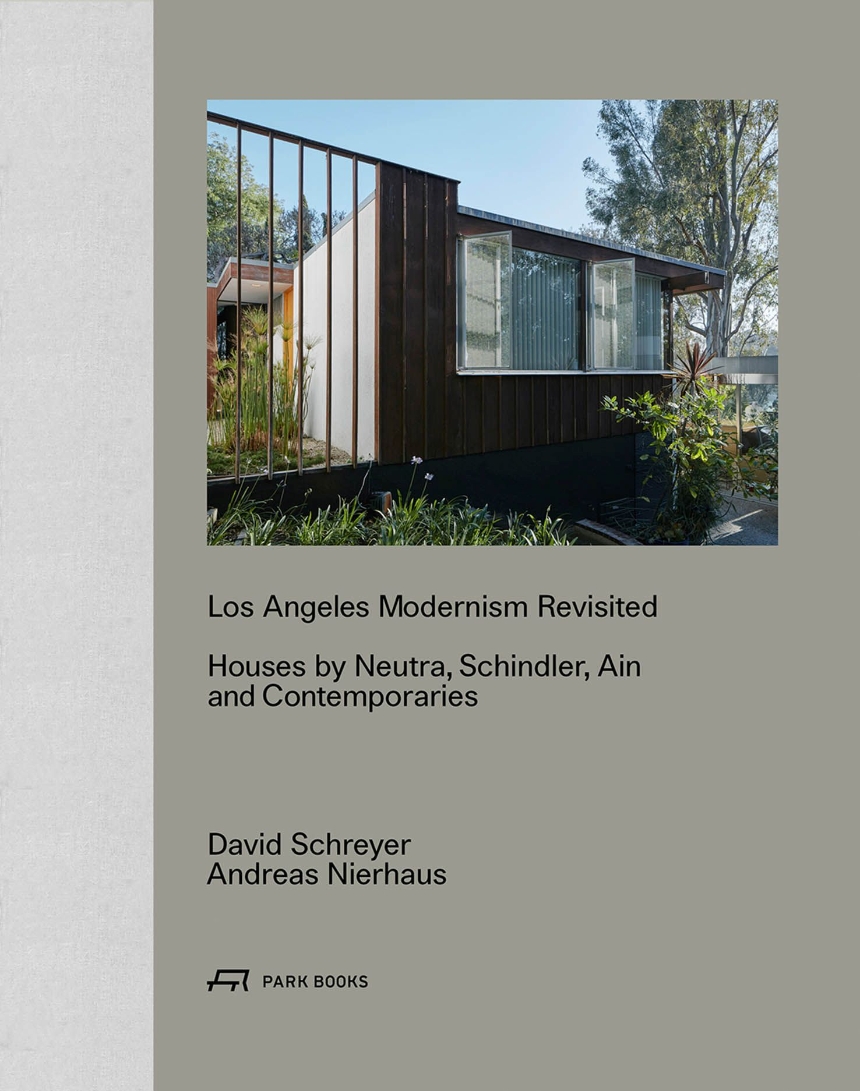 California is a mecca of midcentury modern architecture, with a wealth of homes that stand as masterpieces of the modern style by leading architects of the time. Yet relatively few are aware that two Austrian designers left their indelible mark on Los Angeles’s architecture from the 1930s to the 1960s. Richard Neutra (1892–1970) and Rudolph M. Schindler (1887–1953) combined modern form with inventive construction and new materials to create a truly modern vision of living that remains inspirational to the present day.

Los Angeles Modernism Revisited features nineteen famous and lesser-known houses designed by Neutra and Schindler, as well as other architects who were directly  influenced by their work, such as leftist Los Angeles architect Gregory Ain. Each of the featured houses is marked by a minimalist aesthetic, economical use of space, and ideal adaptations to climatic conditions. Monuments of their time yet timeless models for contemporary and future architecture, the houses are shown in their present state in stunning photographs by David Schreyer, completed by newly drawn floor plans. Drawing on interviews with the houses’ current inhabitants, Andreas Nierhaus explores what the houses mean to them.