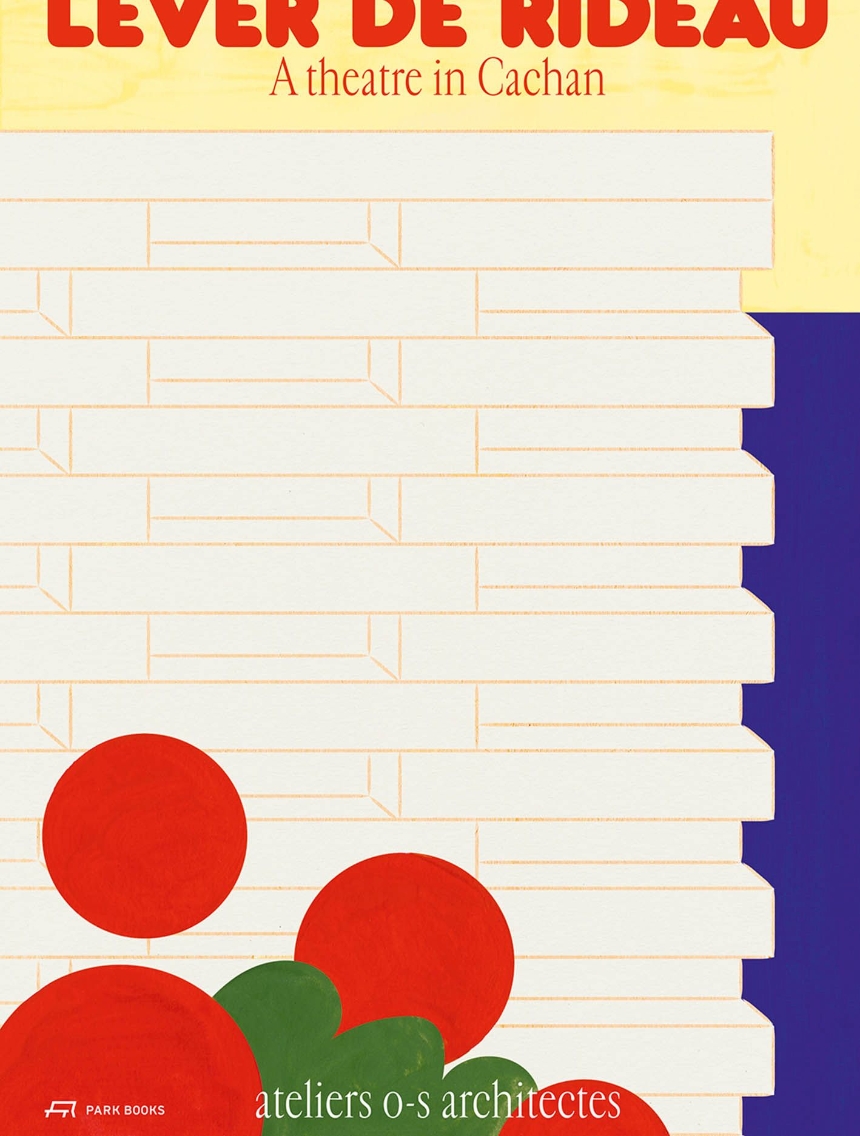 A Theatre in Cachan

A Theatre in Cachan

In Cachan, a suburb south of Paris, Ateliers O-S Architectes was commissioned with transforming a local theater building, originally built in the early twentieth century, into a thriving cultural center. The commission went well beyond merely rebuilding and modernizing an existing structure. Rather, the firm was tasked with creating an entirely new neighborhood. Everything but auditorium and stage of the old building was demolished and replaced with a more spacious, new complex with an additional hall, a new foyer and exhibition space, a restaurant, and new rooms for building and stage equipment. The neighboring tennis court became a public park.

Lever de Rideau presents the creation of Cachan’s new Jacques Carat Theater. Designed to mimic a theater program, the book brings together short essays and interviews; portraits of key protagonists; a graphic short story; and ample illustrations, including plans and photographs by celebrated French photographer Cyrille Weiner that show the building embedded in Cachan’s urban fabric. Offering captivating behind-the-scenes insights, this unconventional book will be will be welcomed by readers interested in modern architecture and urban planning.