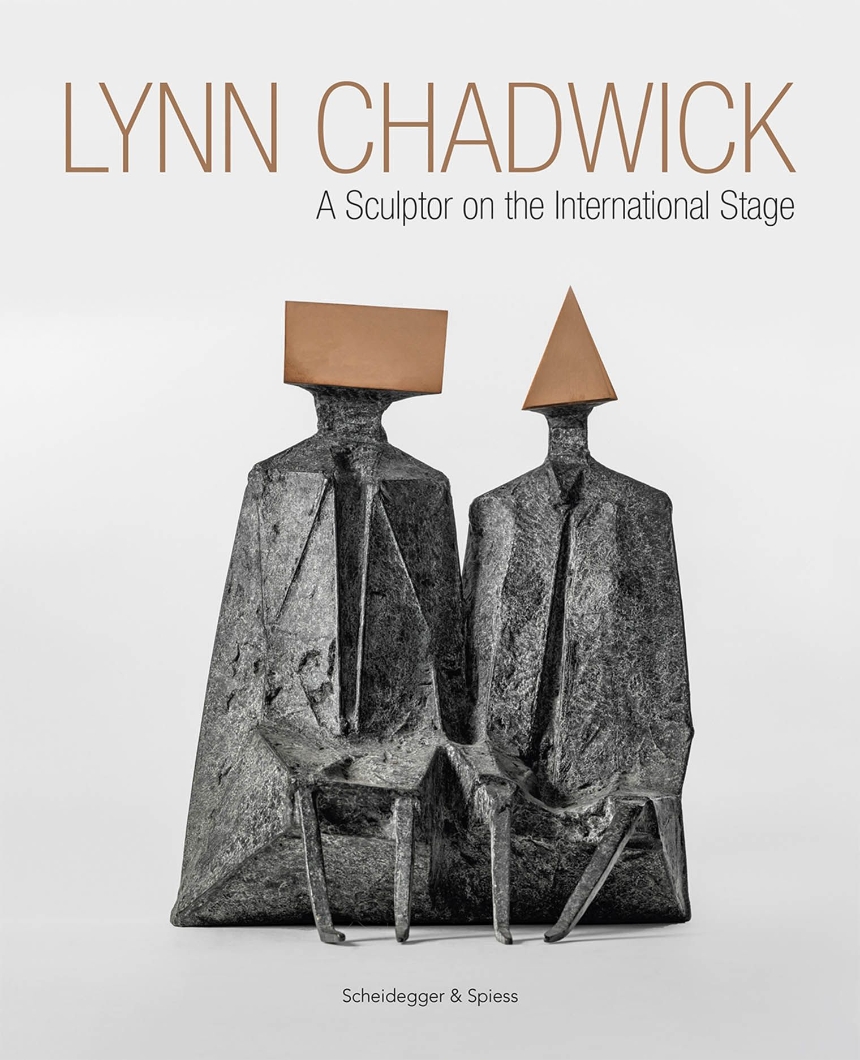 A Sculptor on the International Stage

A Sculptor on the International Stage

With an Essay by Marin R. Sullivan
A leading modern British sculptor, Lynn Chadwick (1914–2003) was celebrated for his abstracted figures of human and animal forms in welded steel and bronze. His work first attracted international attention at the 1952 Venice Biennale. Just four years later he became the youngest artist to be awarded the International Prize for Sculpture, which Alberto Giacometti had been expected to win. The paradox of Chadwick’s long career is that, while his work later fell out of favor in his native Britain, he sustained a strong reputation abroad.

The first book to set Chadwick’s work in international context, Lynn Chadwick: A Sculptor on the International Stage sets out to change that. Art historians Michael Bird and Marin R. Sullivan provide new insights into the development of his work. They vividly locate his art within the wider context of postwar European and American sculpture, including the work of Giacometti and David Smith, who worked alongside Chadwick in Italy in 1962, and Chadwick’s reception in the United States. Taking readers through key developments in Chadwick’s career, Bird and Sullivan rightfully restore this major artist’s place in the history of twentieth-century sculpture.