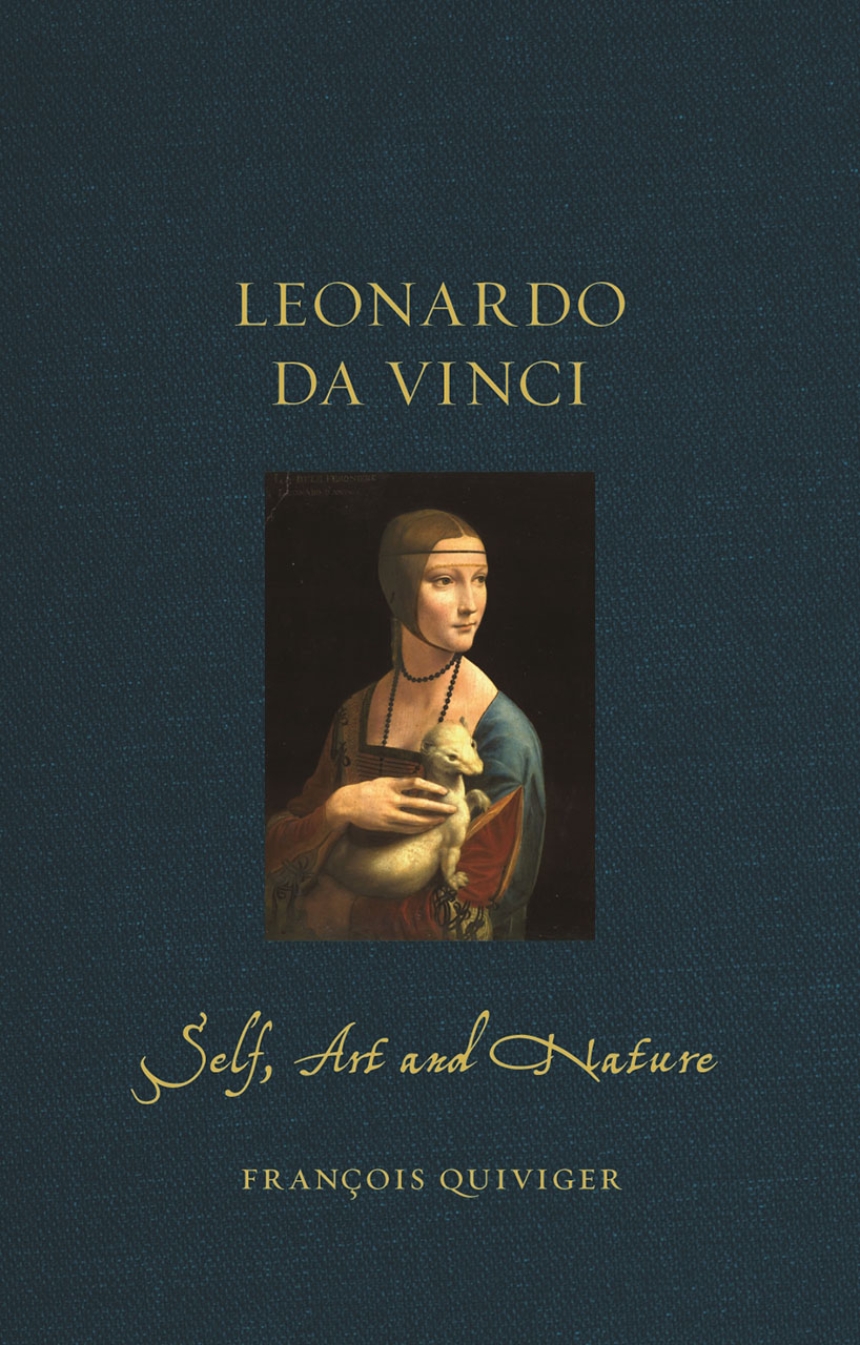 Self, Art and Nature

Self, Art and Nature

This incisive and illuminating biography follows the three themes that shaped the life of Leonardo da Vinci and, through him, forever changed Western art and imagination: nature, art, and self-fashioning.

Nature and art helped form Leonardo. He spent his first twelve years in the Tuscan countryside before entering the most reputed artistic workshop of Florence. There he blossomed as one of the most promising painters of his time and promptly applied his skills to explore and question the world through science and invention. Leonardo was also self-fashioned: he received only a basic education and grew up around peasants and artisans. But from the 1480s onwards, he transformed himself into a court artist and became a familiar of kings and rulers.

Following the chronology of Leonardo’s extraordinary life, this book examines Leonardo as artist, courtier, and thinker, and explores how these aspects found expression in his paintings, as well as in his work in sculpture, architecture, theater design, urban planning, engineering, anatomy, geology, and cartography. François Quiviger concludes with observations on Leonardo’s relevance today as a model of the multidisciplinary artist who combines imagination, art, and science—the original, and ultimate, Renaissance Man.

"Within the new literature, Quiviger’s is the most compelling attempt to present a compact survey in English of Leonardo’s career as a painter. Traditional in its organization, its chapter divisions correspond to Leonardo’s movements between the cities where he resided, with a separate chapter on Leonardo’s writings on painting."

"Quiviger’s book on Leonardo da Vinci is proof that very good things can come in small packages. . . . It is difficult to overstate how refreshing this no-nonsense, learned, and engaged biography is—particularly in the context of all that has been written about this artist. Highly recommended"

"The five-hundredth anniversary of Leonardo da Vinci’s death has naturally unleashed a tsunami of books about the Renaissance genius, few of which add anything new to what’s been written before. This one, though, stands out by offering a novel approach to an understanding of Leonardo’s character, the thirst for knowledge that drove him, and the way he navigated the rigid and often precarious society into which he was born—and how his art related to all this. . . . It’s admirably written, clear and concise and assuming little background knowledge of Leonardo, his times, or the practice of art. . . . The book is also attractively produced on high quality paper and lavishly illustrated in color. It serves as an ideal introduction to the great man as well as providing deeper insights into his personality and motivations than many biographies."

"A highly readable narrative on the world’s best-known artist. Here, Leonardo is viewed from multiple perspectives, including his reputation in our time as the creator of the most expensive painting ever sold, and during the High Renaissance when Leonardo was not only a celebrated artist but also a courtier, humanist, and mechanical engineer. Providing glimpses into his work as an interdisciplinary artist, Quiviger addresses the personal and professional aspects of Leonardo’s diverse interests directly and succinctly. The goal of this small but very fine volume is to offer a tantalizing introduction to a historical figure that has already received attention and adulation from generations of scholars stretching as far back as the early sixteenth century to the first art historian, Giorgio Vasari."

"This book presents a compact and pleasurable overview of the Renaissance artist Leonardo da Vinci, attending to his painting, social milieu, and scientific pursuits. Quiviger sketches out Leonardo as a person as very much a part of the communities he inhabited, an individual possessed of considerable skills in his capacity as a courtier, and one with a mind very much oriented to nature as a site for persistent intellectual inquiry. . . . A digestible overview of the artist that deftly draws together analysis of his major artistic projects while signaling at the myriad sources and preoccupations that so drove Leonardo’s restless mind."

“Sheds new light on aspects of the social, cultural, and intellectual environments in which Leonardo lived and worked. This is a book that will add more than many to our understanding of Leonardo as not just a painter but as a polymath.”