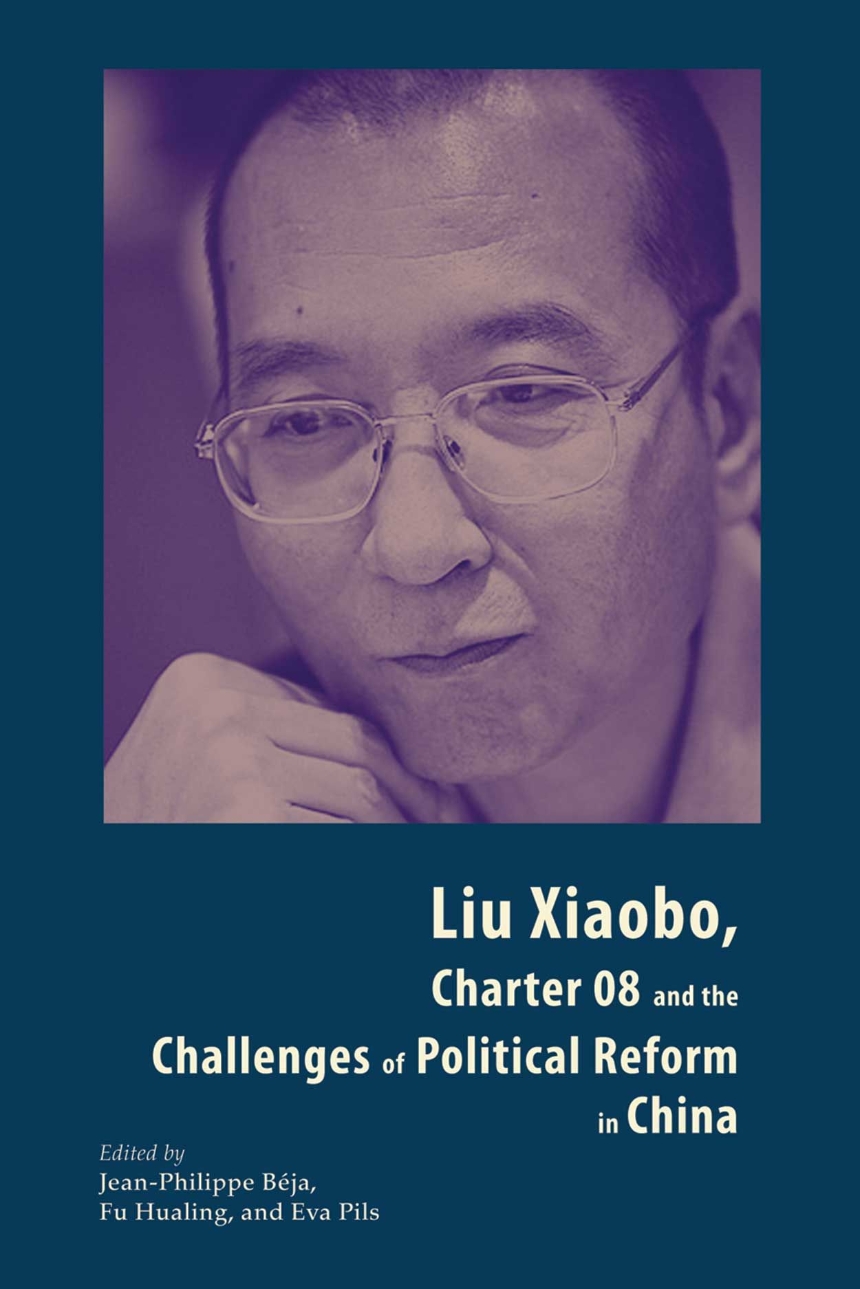 In December 2008 some 350 Chinese intellectuals published a manifesto calling for reform of the Chinese constitution and an end to one-party rule. Known as “Charter 08,” the manifesto has since been signed by more than 10,000 people. One of its authors, Liu Xiaobo, was awarded the Nobel Peace Prize in 2010 but has remained in prison since 2009 for subversive crimes. This collection of essays—the first of its kind in English—examines the trial of Liu Xiaobo, the significance and impact of Charter 08, and the prospects for reform in China. The essays include contributions from legal and political experts from around the world, an account of Liu’s trial by his defence lawyers, and a passionate—and ultimately optimistic—account of resistance, repression and political change by the human rights lawyer Teng Biao.