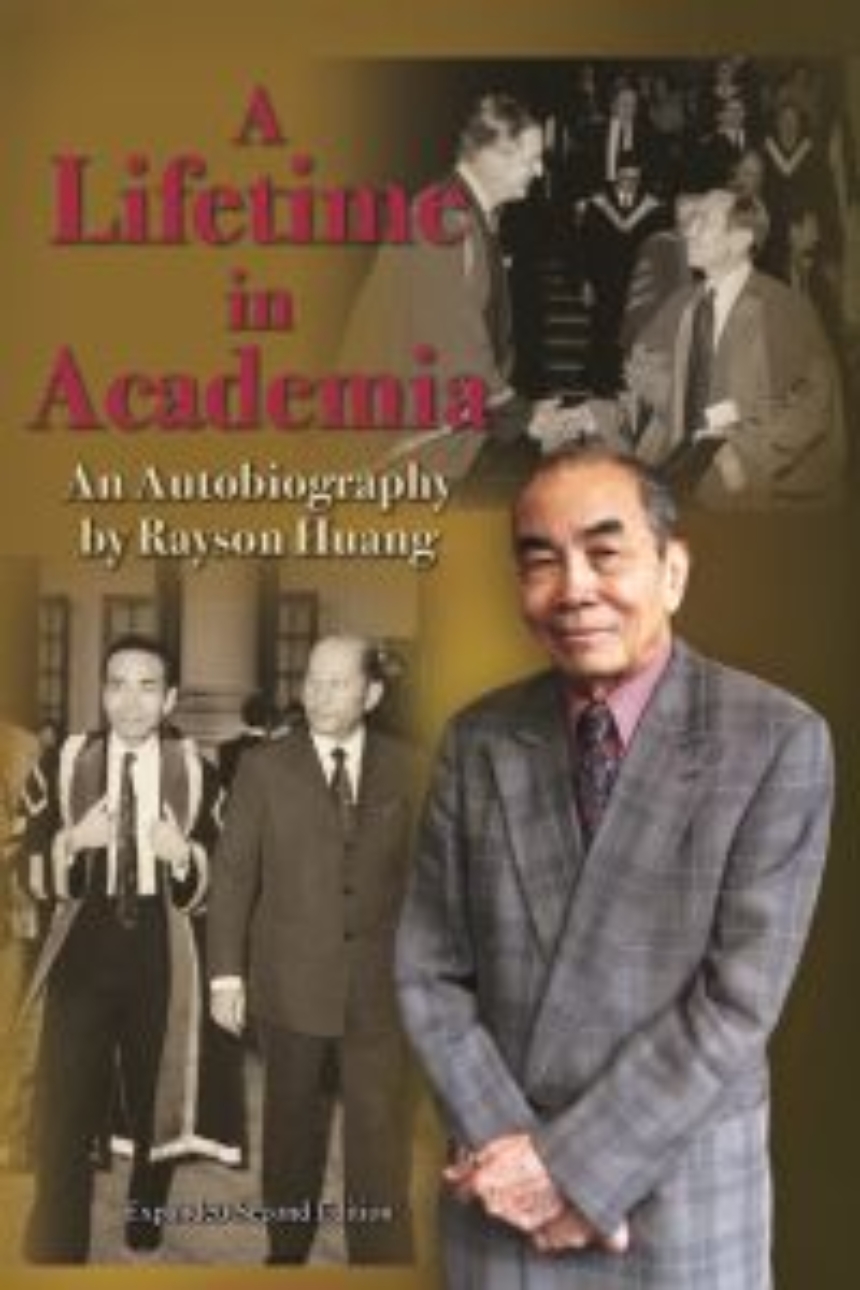 A Lifetime in Academia

A Lifetime in Academia

Rayson Huang began his studies at the University of Hong Kong in 1938. Thirty-four years later, in 1972, he became the University’s first Chinese Vice-Chancellor and served in that position until 1986. He sat on the Legislative Council of Hong Kong and on the Drafting Committee that formulated China’s Basic Law for Hong Kong after its return to China in 1997. In this lively and frank autobiography, Huang reflects on his diverse university career of almost half a century — in Hong Kong, China, Britain, the United States, Singapore and Malaysia — and on his experiences during World War II, when he moved, as a refugee, into Free China to study and teach. This expanded second edition includes substantial additional material on his childhood, his experiences in occupied Hong Kong, and his activities as vice-chancellor.