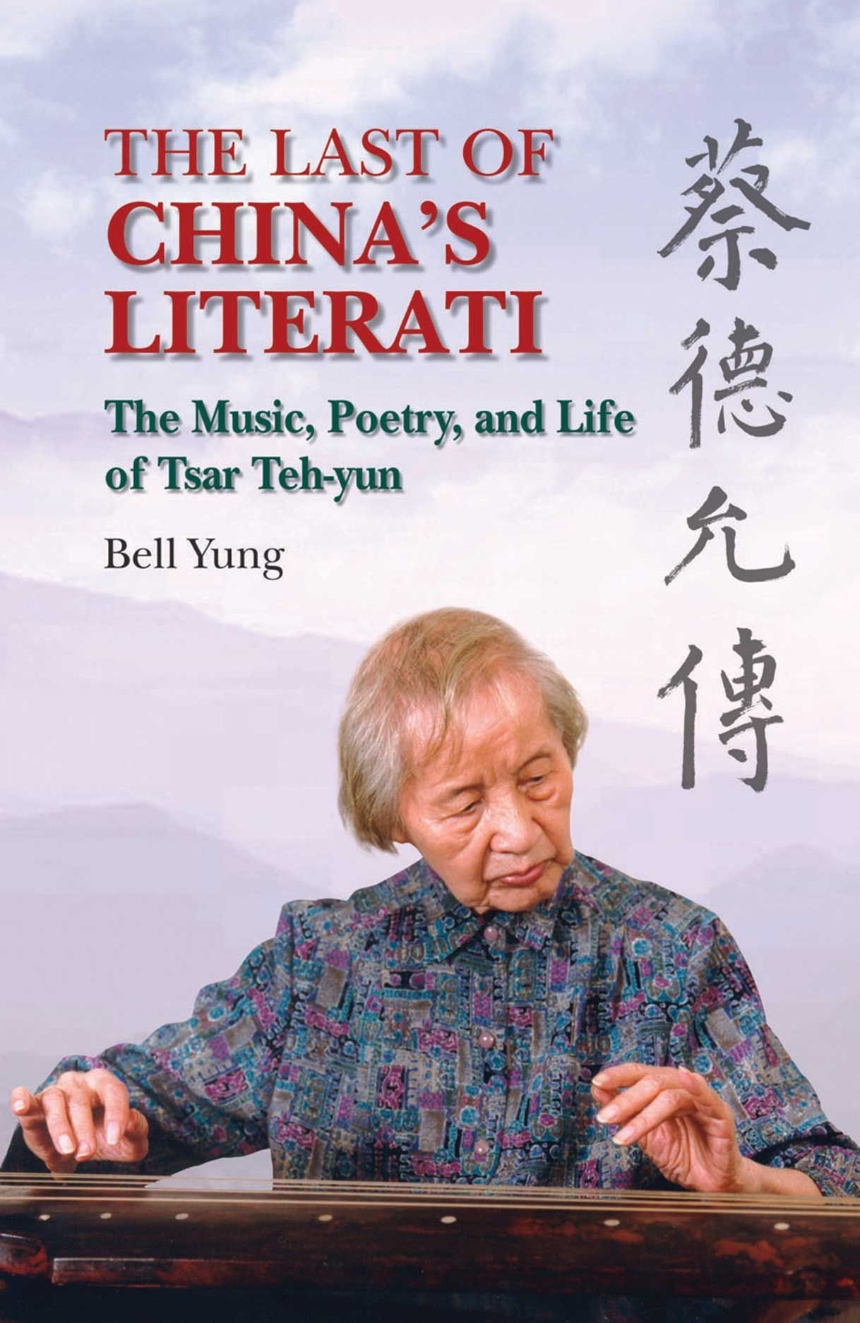 The Last of China’s Literati

The Music, Poetry and Life of Tsar Teh-yun

The Last of China’s Literati

The Music, Poetry and Life of Tsar Teh-yun

In this biography of Tsar Teh-yun, centenarian poet, calligrapher, and qin master, Professor Bell Yung tells the story of a life steeped in the refined arts faithful to the traditional way of the Chinese literati. Set in the two cities of Shanghai and Hong Kong, this book recounts the experiences of an individual who lived through war, displacement, exile, and unrequited longing for home and for a style of living lost forever. Yet Madame Tsar sustained, as one of its last exemplars, much of that style of living despite being a woman in the largely male world of the refined arts. The author weaves a picture of an extraordinary but also tragic figure extraordinary as daughter, wife, mother, and a celebrated musician, poet, and calligrapher; tragic as a member of the literati exiled from Shanghai to Hong Kong and always longing for the lost world of the refined arts. She was known particularly for her accomplishments as a teacher and performer on the qin – instrument par excellence of the literati. The book delves into her teaching method and musical style to a degree rarely found in the literature of this kind, and is thus an important contribution to musicological study. Through this life of one member of China’s last generation of literati, Professor Yung provides rich material for anyone interested in the cultural and social history of twentieth-century China, especially for those with a special interest in qin music, or the place of women in this period.