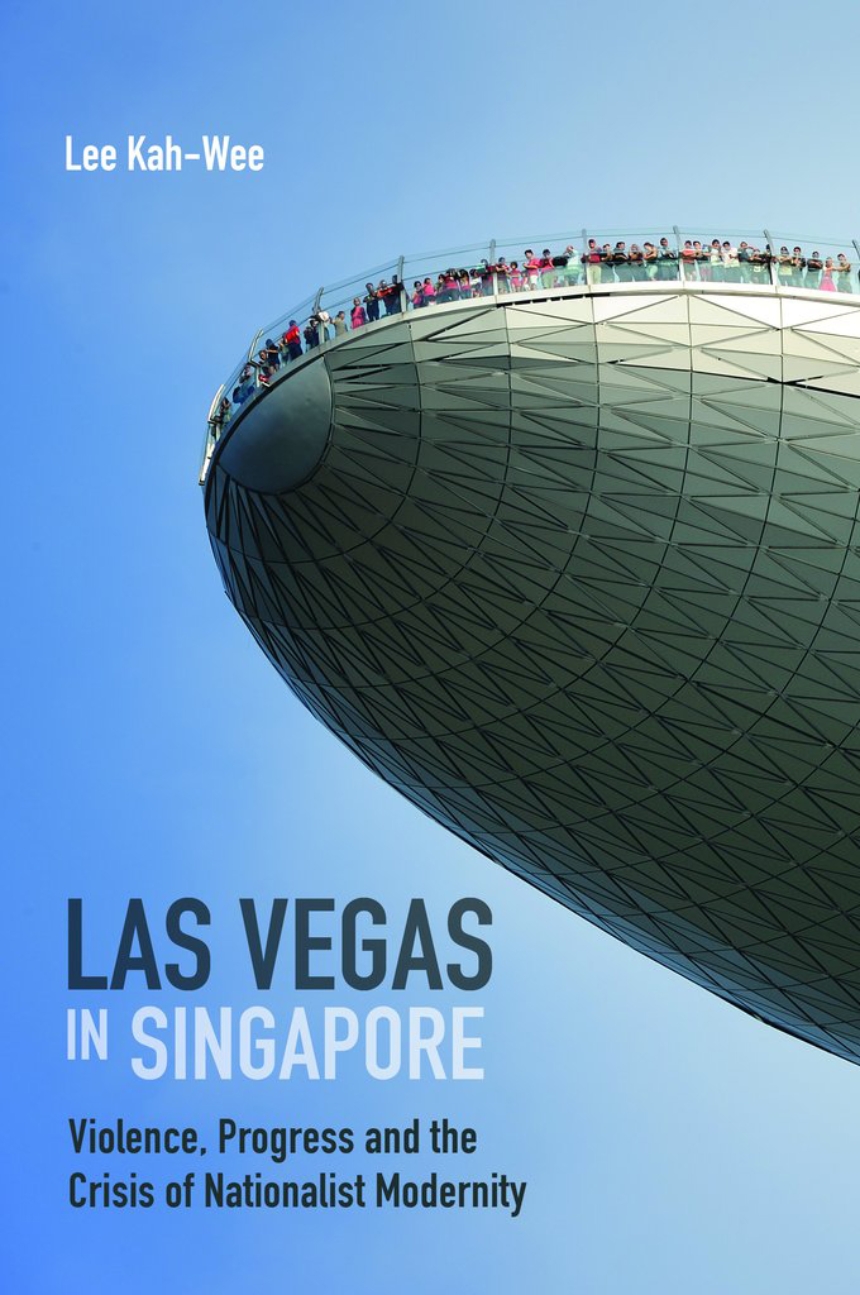 Violence, Progress and the Crisis of Nationalist Modernity

Violence, Progress and the Crisis of Nationalist Modernity

The first history begins in colonial Singapore in the 1880s, when British administrators revised gambling laws in response to the political threat posed by Chinese-run gambling syndicates. Following the tracks of these punitive laws and practices, the book moves into the 1960s when the newly independent city-state created a national lottery while criminalizing both organized and petty gambling in the name of nation-building. The second history shifts the focus to corporate Las Vegas in the 1950s when digital technology and corporate management practices found each other on the casino floor. Tracing the emergence of the specialist casino designer, the book reveals how casino development evolved into a highly rationalized spatial template designed to maximize profits. Today an iconic landmark of Singapore, Marina Bay Sands is also an artifact of these two histories, an attempt by Singapore to normalize what was once criminalized in its nationalist history.

Lee Kah-Wee argues that the historical project of the control of vice is also about the control of space and capital. The result is an uneven landscape where the legal and moral status of gambling is contingent on where it is located. As the current wave of casino expansion spreads across Asia, he warns that these developments should not be seen as liberalization but instead as a continuation of the project of concentrating power by modern states and corporations.

“A fascinating study of gambling’s long history in Singapore, as well as the government’s paradoxical, love-hate relationship with the ‘vice’ of gambling.”

“Lee takes an unusual look at the spatial history of gambling in Singapore and Las Vegas, tracing a path from 1880s colonial Singapore—when British administrators revised gambling laws in response to the political threat posed by Chinese-run gambling syndicates—to corporate Las Vegas in the 1950s and the emergence of specialist casino design.”

“This is an innovative project about the development and (place-specific) legalization of casino gaming in Singapore. It is comprised of extensive, well-supported, quality scholarship, which will certainly be of interest to scholars in a variety of academic fields, and to non-specialist local readers in Singapore as well.”

Timothy A. Simpson, University of Macau

"In this provocative and engaging book, Lee Kah-Wee expands the horizons of postcolonial theories of architecture and urbanism, while providing an exemplary model of situated scholarship that reveals how morality, legality, and space are conjoined in the making of Singapore's urban history."

“Is the Marina Bay Sands Singapore's mirage of ‘progress without crisis’? In a style as postmodern as casino architecture, Lee Kah-Wee highlights how gambling instigates state efforts to shape moral citizens and to position the nation in the world. Viewing the casino as architecture and as model, Las Vegas in Singapore explores the exciting nexus between the taming of chance at the gaming table and the taming of the future in the global marketplace.”

Aihwa Ong, author of Fungible Life: Experiment in the Asian City of Life

“Lee’s arguments are compelling, insightful, and tinged with irony, qualities that render this book’s socio-political commentary immediately relevant to critiques of the celebrated architectures of neo-liberal economic development. An important feature of his approach is its combination of historical material with examination of industrial systems and design analysis. The book has been carefully crafted around its core argument of masking vice, which it never loses sight of. By doing so, Lee raises his critique above an insular preoccupation with Singapore-specific concerns to an insightful commentary on the contradictions of neo-liberal citizenship. His book is an excellent example of intellectually and theoretically astute scholarship committed to testing and stretching disciplinary boundaries.”

“Lee’s elucidation of this history opens up a timely debate about gambling as a form of technologized late capital [...] a detailed and nuanced history with much to say on issues of vice, moral economy, and the ever-anxious administration of urban space.”

"This book will certainly be useful to those who are interested in socio-cultural, political, architectural and legal histories of gambling, and/or in casino developments...[it is] a useful stimulus for thinking about the role of the built environment in gambling among researchers in the social sciences and humanities."

“A fascinating and titillating read.”

“A strong analysis of the history of gambling in Singapore.”