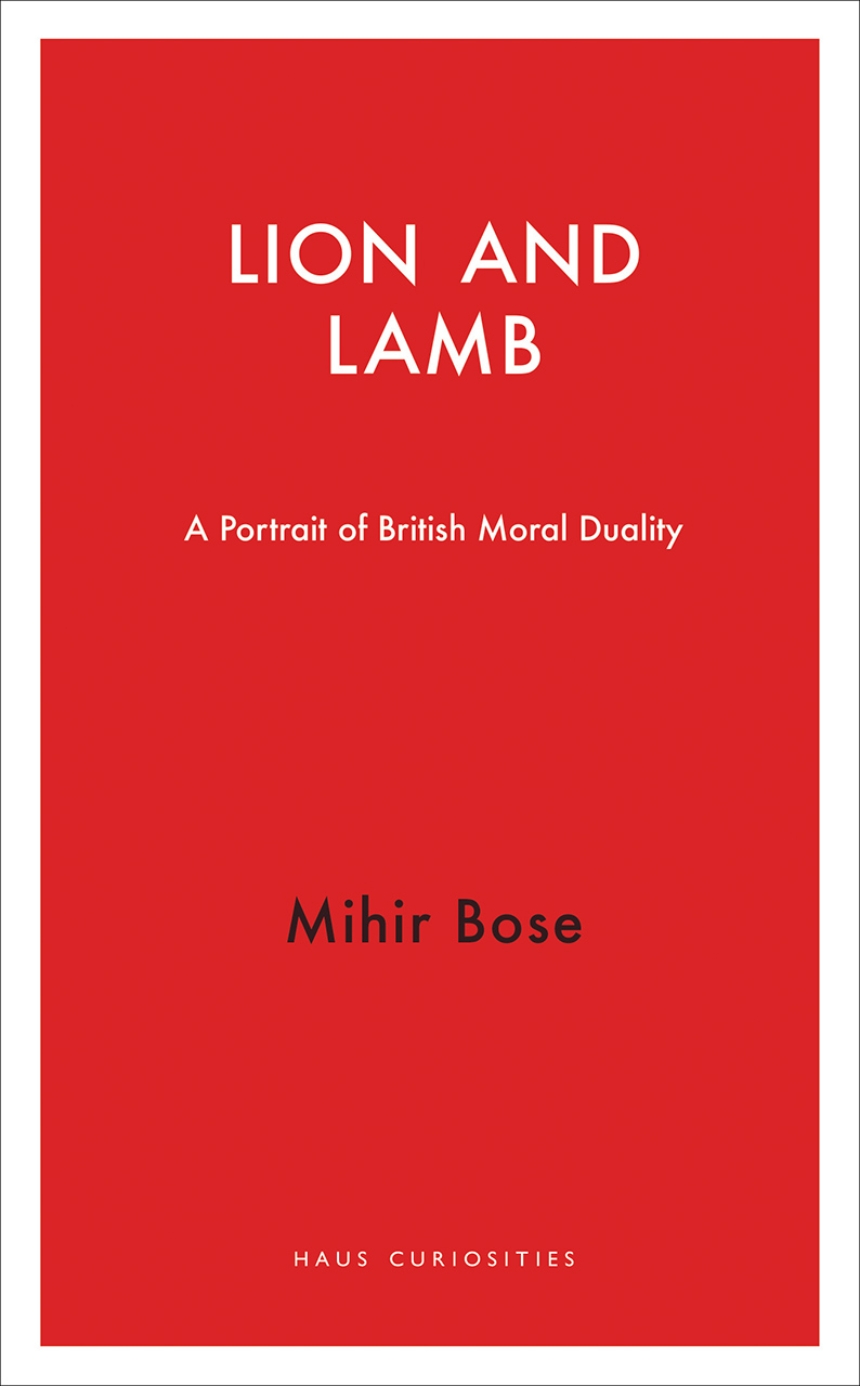 A Portrait of British Moral Duality

A Portrait of British Moral Duality

The great British dilemma is this: Britain is a country forever wrestling with two moral sides—whether to be viewed as a lion that roars and conquers, or a gentle lamb that gambols happily. In the days of the empire, one face meant the Magna Carta, Habeas Corpus, the Mother of Parliaments, and the country that harbored people forced to flee their homelands. But there also was an imperial face, where colonial subjects were made very aware that the British knew how to ensure obedience, even if that required the use of brutal force. Brexit has once again highlighted these dualities.

In Britain’s Eternal Dilemma, Mihir Bose shows how those who voted to leave the E.U. want Britain to roar like a lion. In contrast, the Remainers saw Brexit as a self-inflicted wound, believing the only option is to live symbiotically with the rest of Europe for a common future. Writing from the unique perspective of an immigrant, Bose personifies this ongoing debate: He has experienced racism in his near half century in Britain, but he has also been provided unimaginable opportunities to become a writer, opportunities he would never have had in his native India. This timely book demonstrates that Britain is still wresting with its two-sided identity while also showing that Brexit is still the number one priority on the European political agenda.