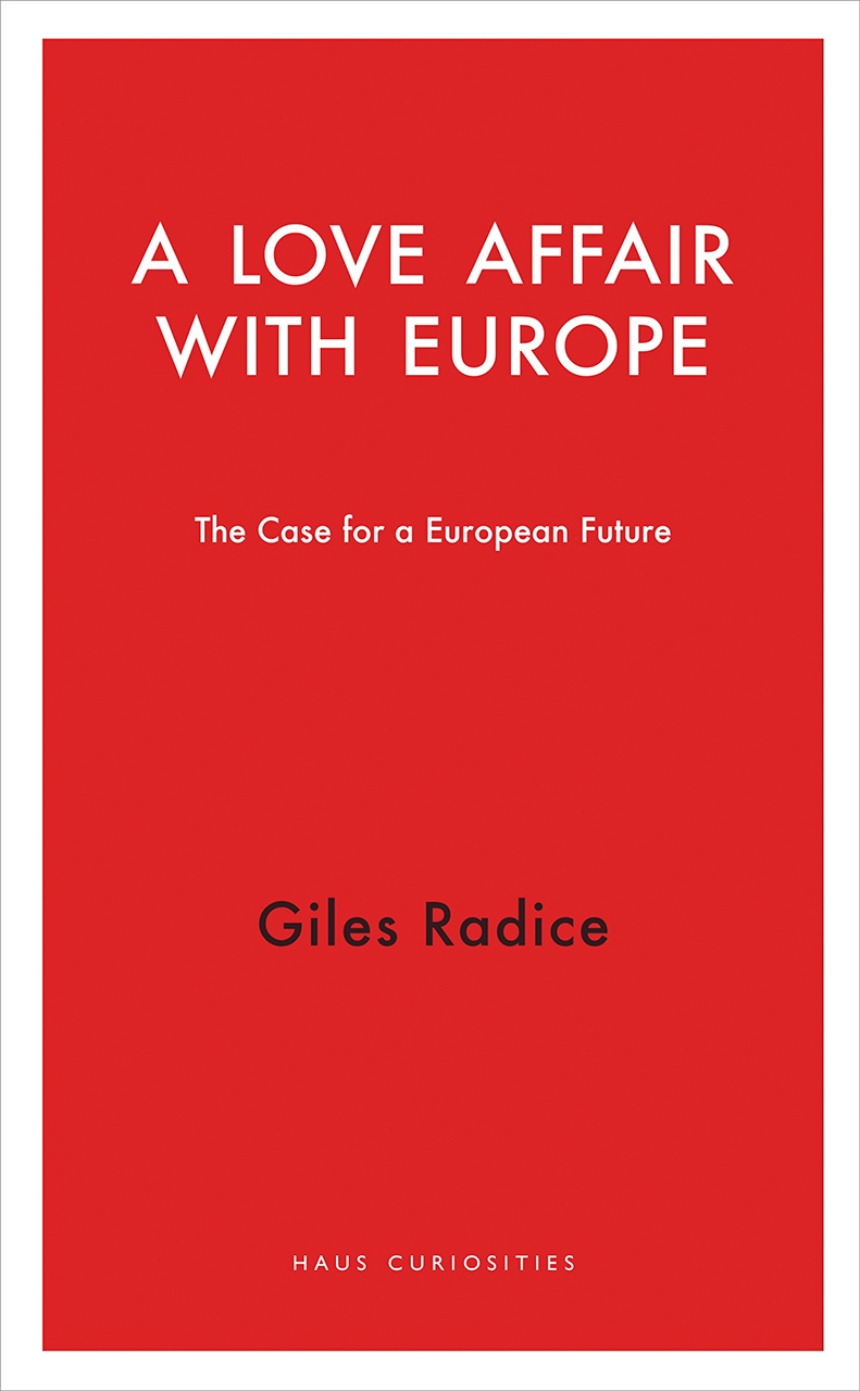 A Love Affair with Europe

The Case for a European Future

A Love Affair with Europe

The Case for a European Future

From his earliest childhood, Giles Radice has held Europe close to his heart. Ten years after the end of World War II, at the age of 18, he set off to cycle across the continent. Meeting his European contemporaries, Radice discussed the prospects of building a new and better Europe, in which war might be ended forever and prosperity assured for all. It was clear to him that Europe should unite, and that Britain could not stay on the margins. Elected to Parliament, Radice did his part, pushing Britain to become and remain officially a part of Europe, and asking why the British always remained reluctant Europeans, forever skeptical about the benefits of greater union. Now, post-Brexit, he confronts those questions anew. Why have the underlying forces of the EU not pulled Britain closer to the continent? How much should we blame the negative influence of the media? From Thatcher’s Euroscepticism to Blair’s soundbites and the half-hearted campaign from both main parties in the referendum of 2016, Radice ultimately places the blame squarely on the political class itself.