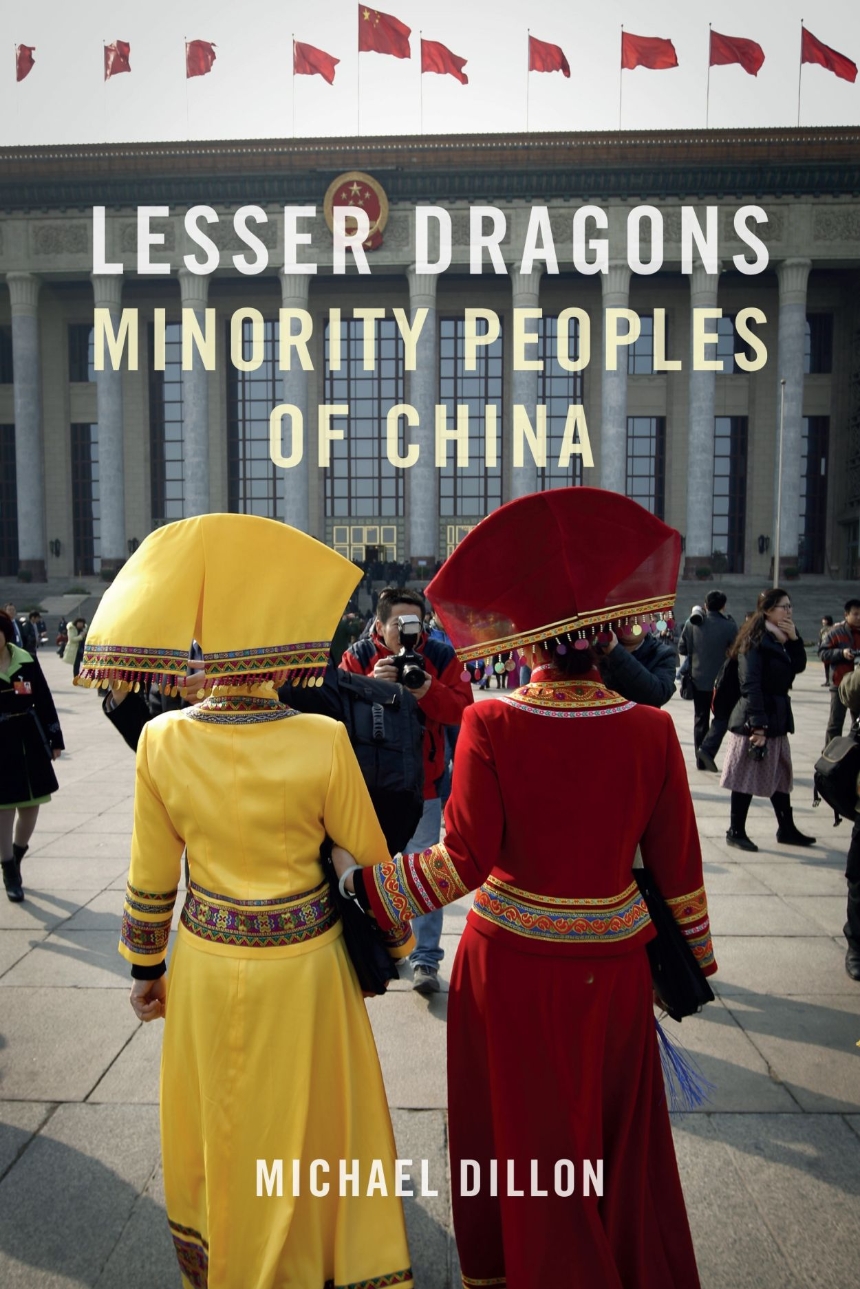 Lesser Dragons is a timely introduction to the fascinating, complex, and vital world of China’s national minorities. Drawing on firsthand fieldwork in several minority areas, Michael Dillon introduces us to the major non-Han peoples of China, including the Mongols, the Tibetans, the Uyghur of Xinjiang, and the Manchus, and traces the evolution of their relationship with the Han Chinese majority. With chapters devoted to each of the most important minority groups and an additional chapter exploring the parallel but very different world of inter-ethnic relations in Taiwan, Lesser Dragons will interest anyone eager to understand the reality behind regional conflicts increasingly covered by global media. From the tense security situation in Xinjiang to China’s attitude toward Tibet and the Dalai Lama, to the resistance efforts of Mongolian herders losing traditional grasslands, Dillon’s book both examines clichés—such as those found in the Chinese press, which often portrays ethnic minorities as colorful but marginal people—and defies expectations. He shows us how these minority peoples’ religions, cultures, and above all languages mark these groups as distinct from the Chinese majority—distinct, yet endangered by the systemic forces of integration.

"The relationship between majority and minority ethnic populations has challenged many nations. In Lesser Dragons, Dillon provides a highly readable account of the modern Chinese approach. The well researched book is informative on the Chinese experience and more widely relevant for its insights on the pros and cons of different approaches."

"In Lesser Dragons, Dillon demonstrates how divergent historical contexts, as well as the politics of ethnic classification in the PRC, have come to bear on contemporary ethnic minority identities and relationships with the state. . . . Overall Lesser Dragons is a comprehensive overview of minority peoples of China."

"Lesser Dragons explores the recent history of a dozen or so ethnic groups scattered across China’s continental periphery and in various parts of China proper. It devotes separate chapters to the largest and most prominent of these groups (Tibetan, Mongol, Uighur, Hui, Miao, and Manchu), as well as to Han subgroups such as the Hakka people in Taiwan and on the mainland. Written in a fluid style and unburdened by disciplinary jargon, it is replete with vivid descriptions of geography, ethnography, and other relevant subjects that general readers will find enlightening. Indeed, considering that very few social scientists have studied the full array of China’s minority regions and cultures, it can serve as a handy reference work for almost anyone, including specialists, in search of a comprehensive introduction to the subject."

"This is an informative book, deft in covering an immense terrain. It will be of interest to many readers, particularly those interested in the politics of China’s ethnic minorities—a topic of endearing fascination."

Matthew S. Erie, University of Oxford, author of "China and Islam: The Prophet, the Party, and Law"