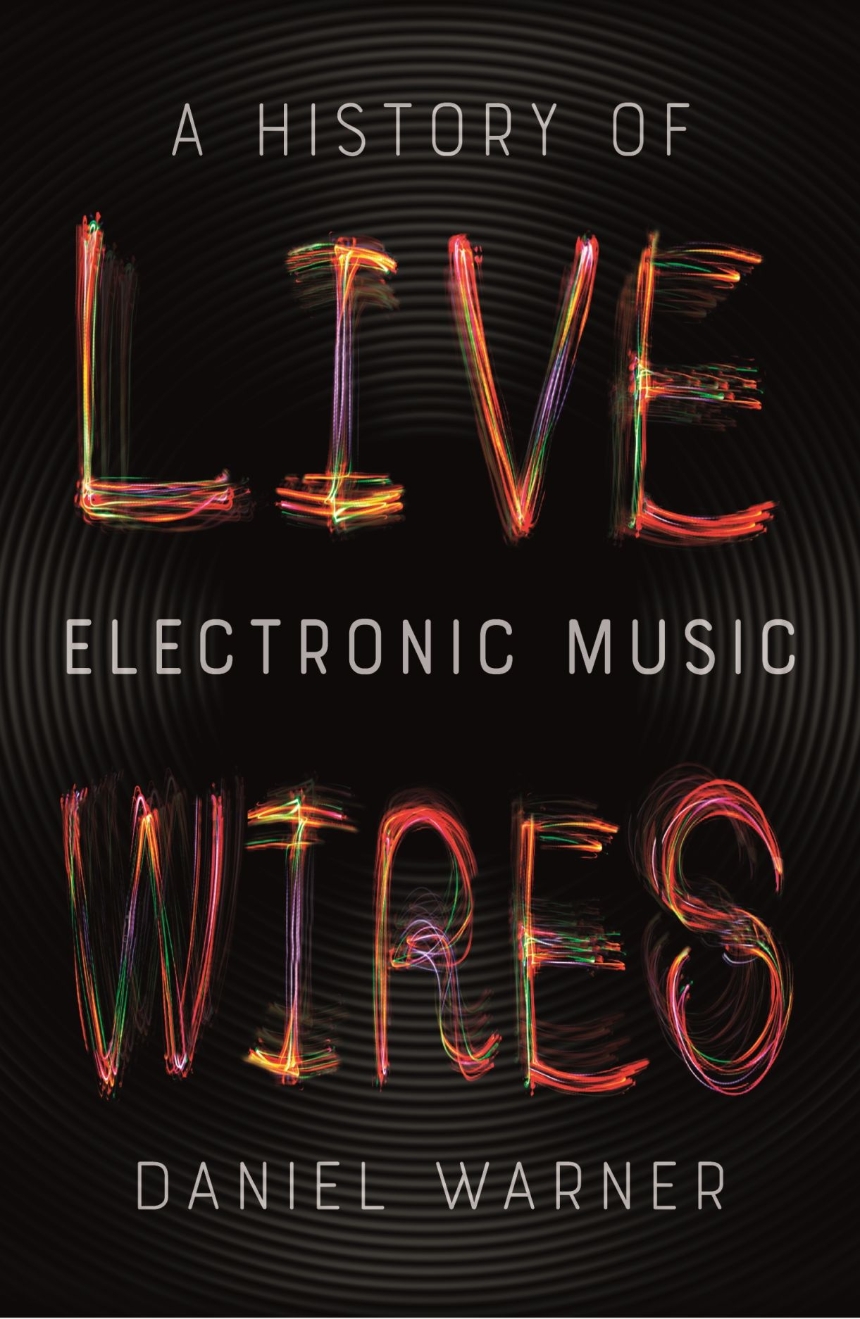 A History of Electronic Music

A History of Electronic Music

We live in an electronic world, saturated with electronic sounds. Yet, electronic sounds aren’t a new phenomenon; they have long permeated our sonic landscape. What began as the otherworldly sounds of the film score for the 1956 film Forbidden Planet and the rarefied, new timbres of Stockhausen’s Kontakte a few years later, is now a common soundscape in technology, media, and an array of musical genres and subgenres. More people than ever before can produce and listen to electronic music, from isolated experimenters, classical and jazz musicians, to rock musicians, sound recordists, and the newer generations of electronic musicians making hip-hop, house, techno, and ambient music. Increasingly we are listening to electronic sounds, finding new meanings in them, experimenting with them, and rehearing them as listeners and makers.

Live Wires explores how five key electronic technologies—the tape recorder, circuit, computer, microphone, and turntable—revolutionized musical thought. Featuring the work of major figures in electronic music—including everyone from Schaeffer, Varèse, Xenakis, Babbitt, and Oliveros to Eno, Keith Emerson, Grandmaster Flash, Juan Atkins, and Holly Herndon—Live Wires is an arresting discussion of the powerful musical ideas that are being recycled, rethought, and remixed by the most interesting electronic composers and musicians today.

“The writing is easy to read, knowledgeable without being painfully esoteric. A remarkable Recommended Listening appendix should keep us all busy for at least a decade to come. . . . We are merely passengers on this intellectually stimulating and frequently entertaining ride. . . . This is a wonderful guide through a still-evolving phenomena and one that now, more than ever, deserves our attention.”

“The key to success with a book of this type is balance; too much detail and the layman is left baffled, but too little leaves more informed readers with a craving for chewy morsels of depth. Where authors such as Simon Reynolds employed a sociological approach in Energy Flash and David Toop’s Ocean Of Sound was one of philosophy, Warner examines technology in order to analyze the music. He gets it just about right. . . . Where the author succeeds is by injecting a real sense of his own passion into the text. . . . Where descriptive sections could have been burdened with the dryness of unnecessary academic heft, they are lightened here by an authorial style that indicates a love of the music alongside a wealth of knowledge. Definitely best consumed whilst imbibing his excellent chapter of recommended listening.”

"Warner gives us just enough theory to grasp the significance of each development or key work. It’s a good introduction to the artistic aims and means of an ever-expanding sound world, and—from Varèse to Blondie to Squarepusher to DJ Shadow—makes for an invigorating and nostalgic playlist.”

“If we dare mention Christmas, this book would make a perfect stocking filler for Electronica fans . . . oh, right. Yes, that’s you. Self-gift?”

“An excellent examination of how five key electronic technologies—the tape recorder, circuit, computer, microphone, and turntable—revolutionized musical thought, production, and performance. . . . Music has long been part of our sonic soundscape. But, beginning in the 1950s, and continuing through to current day, seemingly endless combinations of new technologies and creative endeavors created experimental electronic music. Live Wires captures that synergy with engaging history and personal insights. . . . Those readers with some awareness of the background Warner provides will find the story engaging. Those with no history with electronic music will find it a sonic adventure well worth reading.”

"Useful as a primer to those interested in learning more about this fascinating—and still mysterious—sonic landscape."

"There are big books, and little books. Books that are large because they collect myriad examples of 'the exact thing you need to know' about a given subject—the volume to which you have gone a hundred times for a hundred different answers. But there are also volumes that, like the Tardis, are bigger on the inside—books that read well, make their point, and then send you elsewhere—they encapsulate how you think of something. Books you circle around and back to as you continue to chase down the ideas they contain. Warner's Live Wires is one of those books."

"When broken down into pieces, the larger picture of what 'electronic' means becomes clear. Warner's book, Live Wires, rips open the term to tell the wider story of the how those tapes and wires and transistors came to transform music into what we take for granted today. . . . A good nerd will have a computer close by with some search tabs open and they will hear a bunch of cool sounds made by the lesser known pioneers of the electronic, the true legends of our current musical landscape."

“This is a good book. Scholarly without being dry, it's hard to imagine a better narrative account of the way the sonic experiments of the ’50s avant-garde segued into the sound-world we inhabit today. . . . If you want to know how, for example, culturally and technically, the turntable became an instrument, Warner can tell you—and he does so absorbingly.”

“There can’t really be two ways to say this: Warner’s Live Wires is a good book. Warner’s intimately experiential/technical descriptions of his favorite instances of every kind and genre of electronic music in the experimental culture—a culture that almost obliterated the boundaries between ‘classical’ and ‘pop’—will get you right inside of his sensitively perceptive ear and his deep knowledge and understanding of the sense and implication of what he has, and you will, come to hear.”