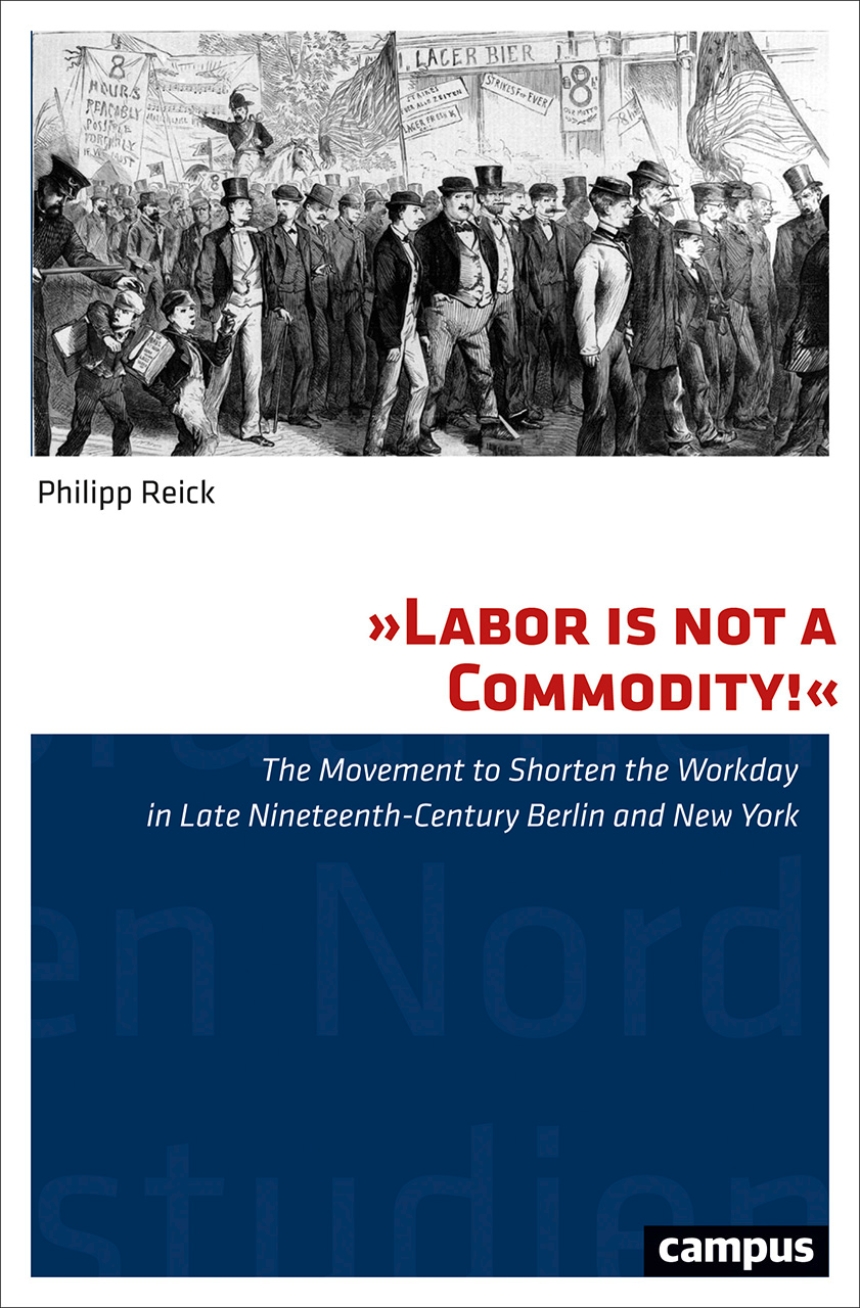 "Labor Is Not a Commodity!"

"Labor Is Not a Commodity!"

Analyzing the history of the movement to shorten the workday in late nineteenth-century New York City and Berlin, this book explores what Karl Polanyi has termed the “fictitious commodification” of labor. Despite the concept’s significance for present-day social movements, European and North American historiography has largely ignored the impact of free-market rhetoric on the formation of organized labor. Filling this gap, Philipp Reick provides both a contribution to the current reevaluation of Polanyian thought and theory and an interdisciplinary investigation of the trans-Atlantic transmission of ideas.

As Reick demonstrates, while on both sides of the Atlantic workers opposed the unchecked commodification of labor power as a violation of their political, social, and economic rights, the emerging movements for protection from commodification did not promote a universalist concept of rights. By showing that American and German workers drew upon a strikingly similar rationality when formulating demands, this book reveals that we cannot label either the US labor movement as a deviation from the supposed norm of industrial contestation or its German counterpart as the embodiment of that norm.