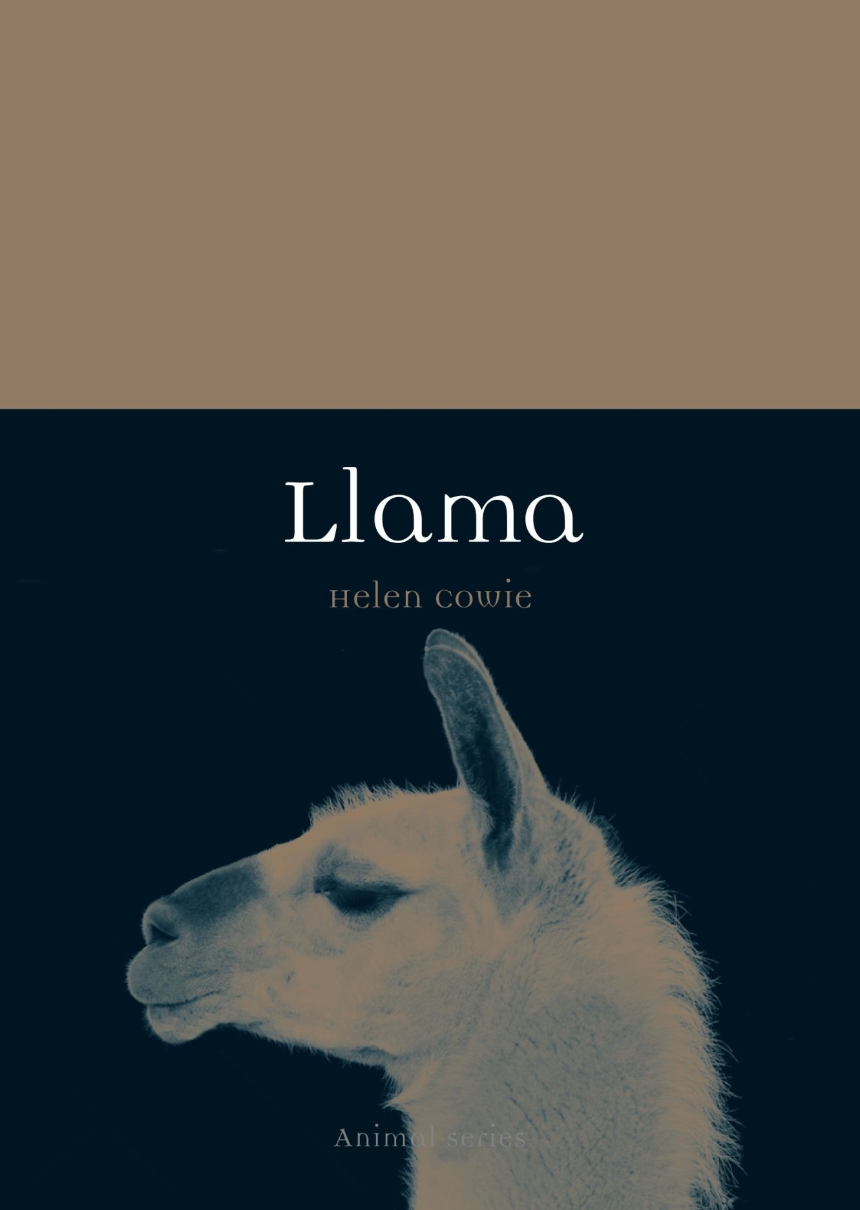 Known for their woolly charm, sure-footed strength, and a propensity to spit at you if you bother them too much, llamas have had a rich and diverse history. Since their domestication high in the Andes, they have been farmed, smuggled, sacrificed, and sometimes kept around just to be petted. They have functioned at different times as luxury commodities, literary muses, and national symbols, and they have served by turns as beasts of burden, circus performers, and even golf caddies. In this book, Helen Cowie charts the fascinating history of llamas and their close relatives, alpacas, guanacos, and vicuñas.

Cowie illustrates how deeply the Incas venerated llamas and shows how the animals are still cherished in their native lands in Peru and Bolivia, remaining central to Andean culture. She also tells the story of attempts to introduce llamas and alpacas to Britain, the United States, and Australia, where they are used today for trekking, wool production, and even as therapy animals.

Packed with llama drama and alpaca facts, this book will delight animal lovers, fans of natural history, and anyone who just can’t resist these inimitable animals’ off-the-charts cuteness factor.

"Llama beautifully weaves together the anthrozoology and cultural history of four South American camelids—the domesticated llamas and alpacas and their respective wild counterparts, the guanacos and vicuñas—with their biology and evolution. From the use of camelids by indigenous peoples for wool, meat, and transport to these animals’ modern-day participation as golf caddies, therapy animals, and wedding-day mascots in the United States, the narrative Cowie tells is at once sweeping and studded with compelling scholarly details."

"Cowie's Llama is a very useful case study of the mania exhibited by Europeans and Euro- Americans and Oceanians for acclimatization projects, many of which have entailed unintended consequences. But llamas have been fairly benign as introduced species go. Wool is the main attraction, and still at a premium. But llamas, good-natured on the whole, can also be used as petting-zoo and therapy animals. And they are excellent in the role of guards. They can't do much to intruders except spit on them, but they are large enough to scare away coyotes and foxes, and their spit is nothing to be trifled with."

"A superb introduction to the llama, alpaca, guanaco, and vicuña—the Andean cousins of the humped camels of the Old World. Cowie packs this pocket-sized book with entertaining anecdotes and fascinating insights into the biology, cultural history, husbandry, and economic importance of these South American mammals. . . . This handsome book is lavishly illustrated, engagingly written, and thoroughly researched. It is accessible to the general reader, and it will appeal to anyone interested in finding out more about llamas and their kin, as well as to students and scholars of the history of mammal domestication."