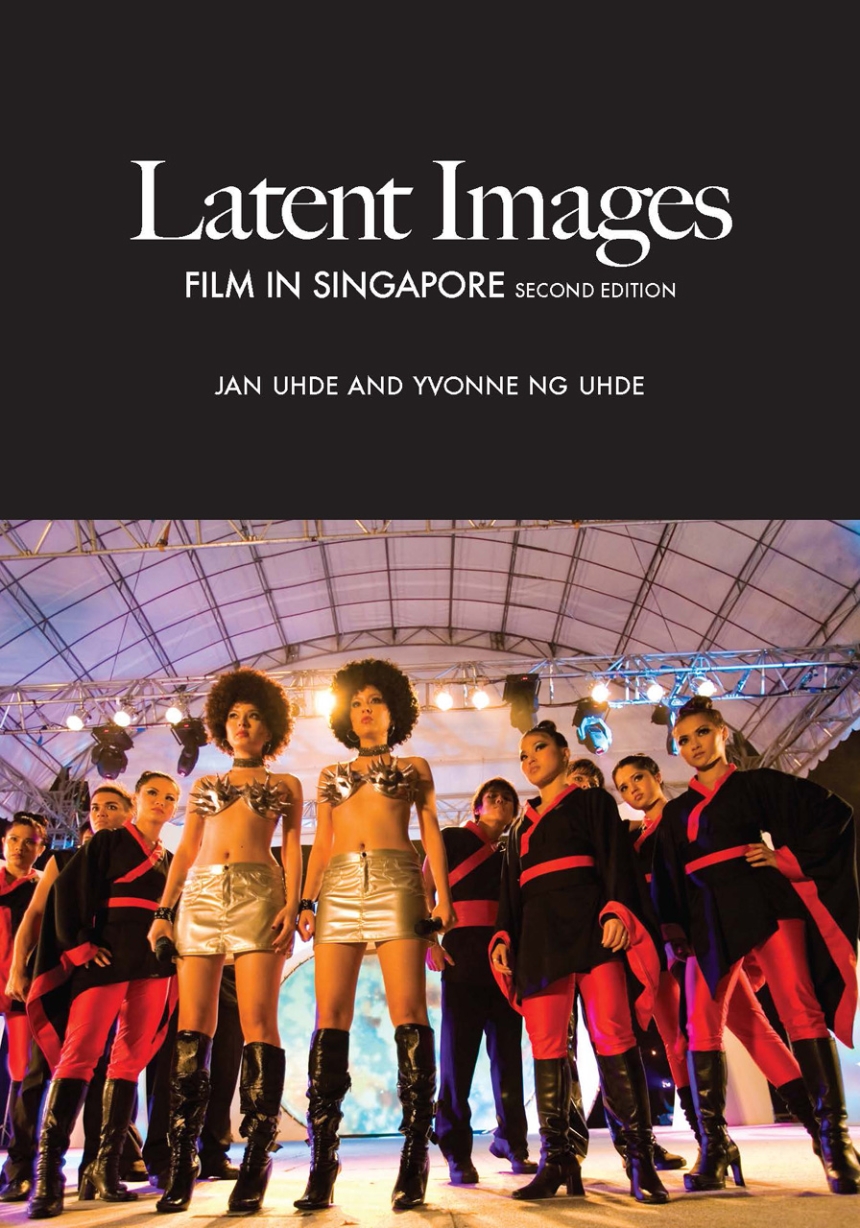 Latent Images: Film in Singapore, first published in 2000, is the pioneer reference of Singapore cinema. This extensively updated edition with new illustrations presents a comprehensive examination of the country’s film landscape from the early days of local film production up until the end of 2007. The wealth of material is clearly written and organized for quick and easy reference. This edition presents new discoveries on the city’s film history, which throw fresh light on its earliest feature productions. The update of Singapore film production between 2000 and 2007 discusses over 50 new features. New chapters investigate Singapore cinema in its regional and wider contexts; short film production and its impact on the development of filmmaking in the country; the role of censorship and film classification. New interviews with industry professionals and filmmakers are included, while expanded appendices provide quick reference to bio-filmographies of important Singapore filmmakers; the Singapore International Film Festival statistics and awards; and a comprehensive list of films produced in Singapore between 1927 and 2007. Â«The Singapore film industry has been characterized by two interesting anomalies. The first is the absence, until 1995, of local feature-length productions â€¦ The second is the dearth of meticulously researched, clearly and insightfully written literature chronicling the Singapore film industry for the practitioner, the academic, and the consumer. It is no overstatement to say, simply, that the Uhde book means to the film milieu what a glorious glass of refreshing water means to a thirsty marathon runner.Â» - Kenneth Tan, Director, Singapore Film Commission Â«A book which is not only a valuable source book for film students, but also an accessible read for film buffs as well. This is what Latent Images: Film in Singapore, written by Dr Jan Uhde and his wife, Yvonne Ng Uhde, provides -- an up-to-date and long-overdue look at the history and development of the homegrown film industry.Â» - Straits Times review of the first edition