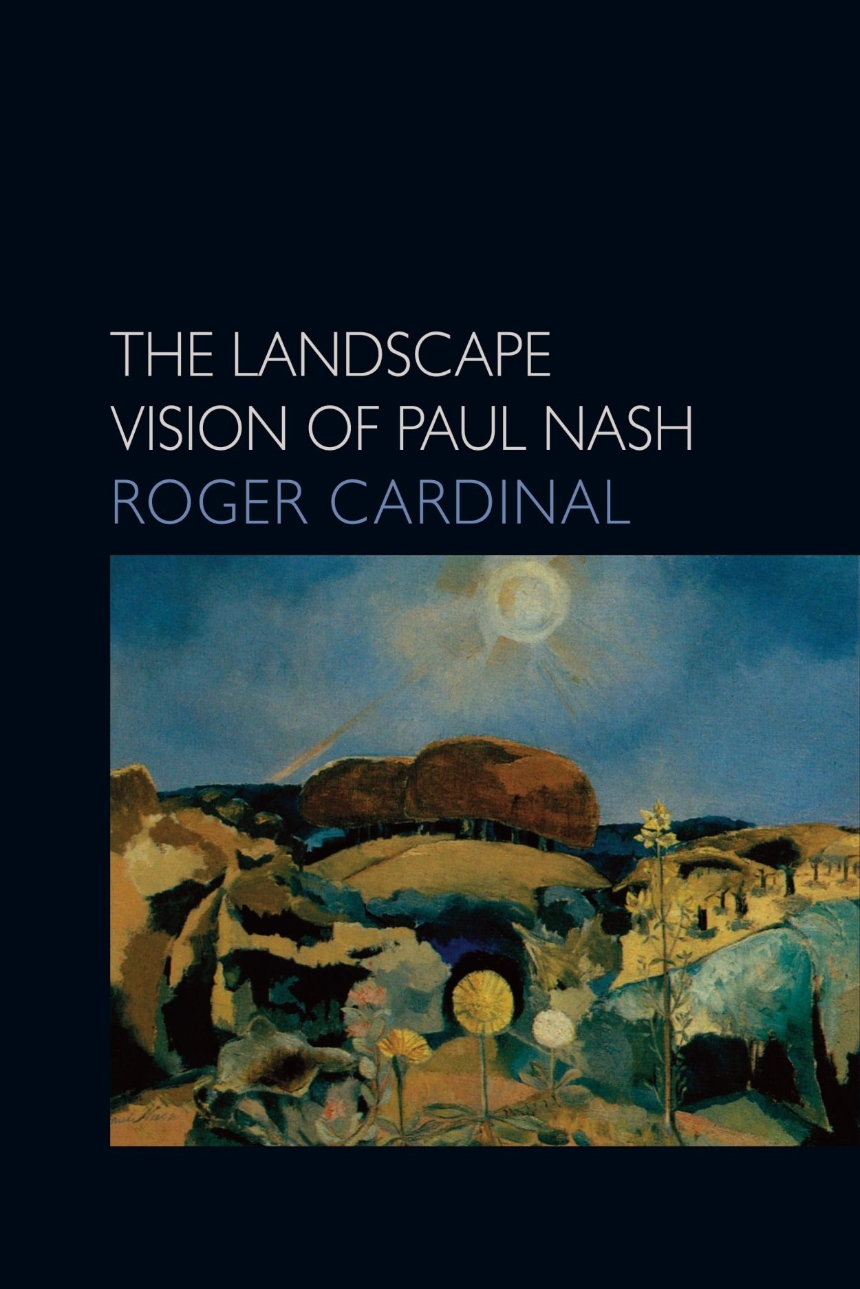 The Landscape Vision of Paul Nash

The Landscape Vision of Paul Nash

Paul Nash (1889-1946) has long been admired as one of the outstanding English landscape painters of the twentieth century. He has a deep affinity for sites in southern England, including the rolling downland near Swanage, the gaunt coastline at Dymchurch, the enigmatic stone circles at Avebury, and the twin hills in Oxfordshire known as the Wittenham Clumps, which became the focal symbol of his art.
In this book, Roger Cardinal surveys the full range of Nash’s work, from the ravaged Flanders landscapes of World War I to the spectacular aerial battles of World War II and on to the meditative late oils, his final masterpieces. Movingly written and beautifully illustrated, it offers a definitive account of the painter and a lovely addition to the bookshelves of any art lover.