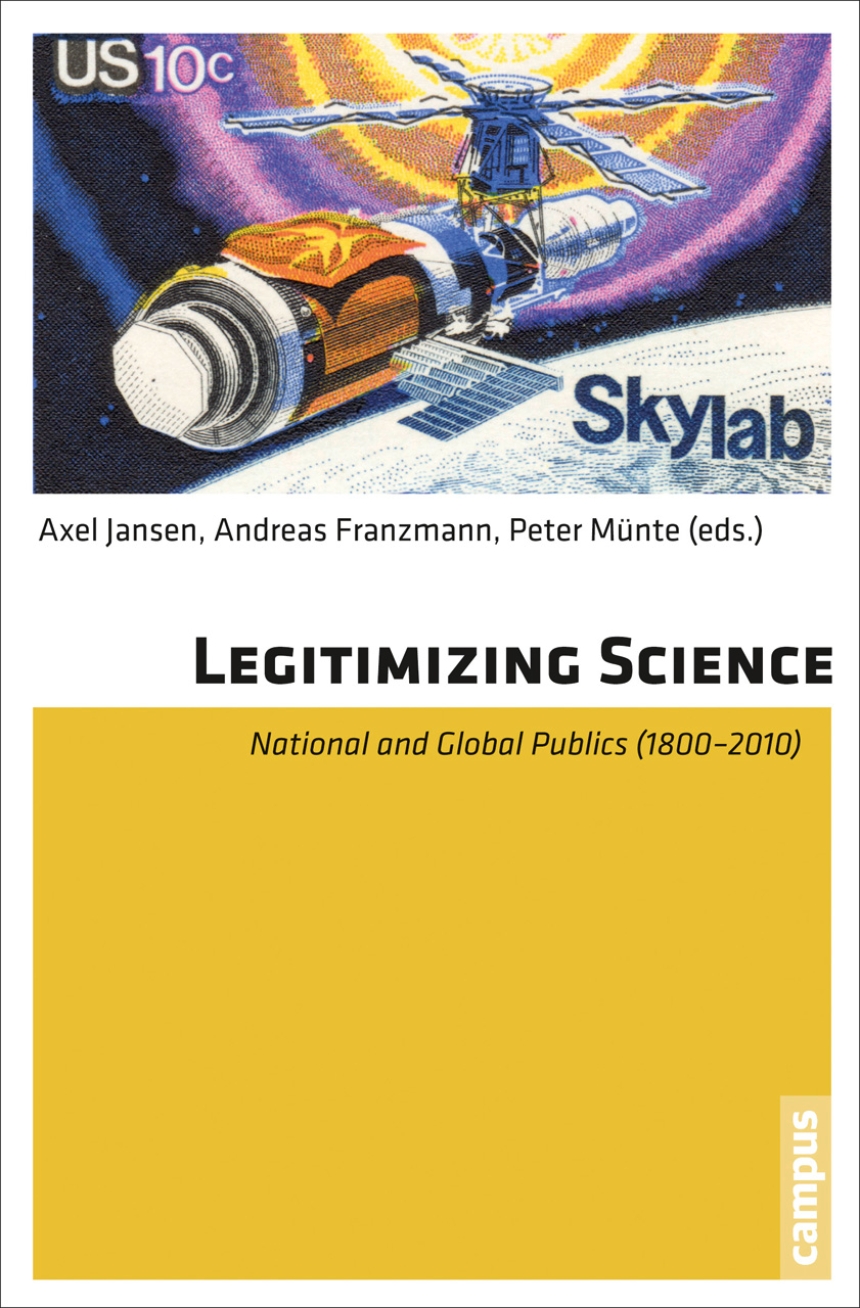 Since the founding in 1660 of the Royal Society, London, scientists engaging in experimental research have sought to establish a base for exploratory work in communities and their political institutions. This connection between science and the national state has only grown stronger during the past two centuries. Here, historians, sociologists, and jurists discuss the history of that relationship since 1800, asking such key questions as how have scientists conceived of the national setting for their transnational work in the past, and how do they situate their work in the context of globalization? Taken together, the essays reveal that while nineteenth-century scientists in many countries felt they had to fight for public recognition of their work, the twentieth century witnessed the national endorsement and planning of science. With essays ranging from an analysis of speeches by nineteenth-century German university presidents to the state of science in the context of European integration, this book will appeal to anyone interested in the public and political role of science and its institutions in the past, present, and future.